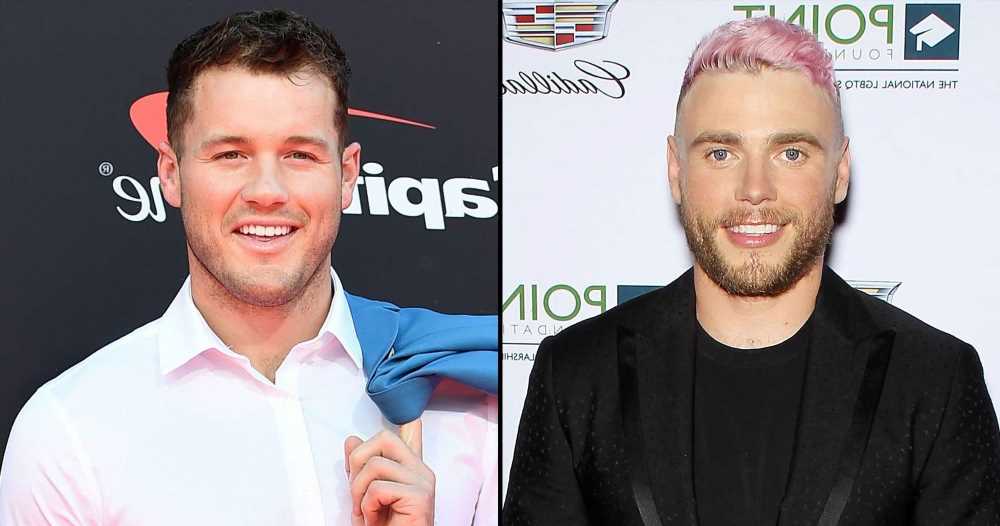 Athletic ally! Gus Kenworthy has been one of Colton Underwood’s go-to guys for support after coming out, a source exclusively tells Us Weekly.

The Olympian, 29, has been “such a help for Colton” since the former Bachelor, also 29, has come to terms with his sexuality, the insider says.

The reality TV star, who revealed that he’s gay during an emotional Good Morning America interview on Wednesday, April 14, has found a kinship with Kenworthy.

“It’s great for him to have another professional athlete who’s openly gay,” the source adds. “They have a lot of shared interest as well.”

Following his sit-down on Wednesday, the former NFL player “feels [like] a huge weight has been lifted off of his shoulders,” the insider says, adding that Underwood is “looking forward to being his authentic self.” 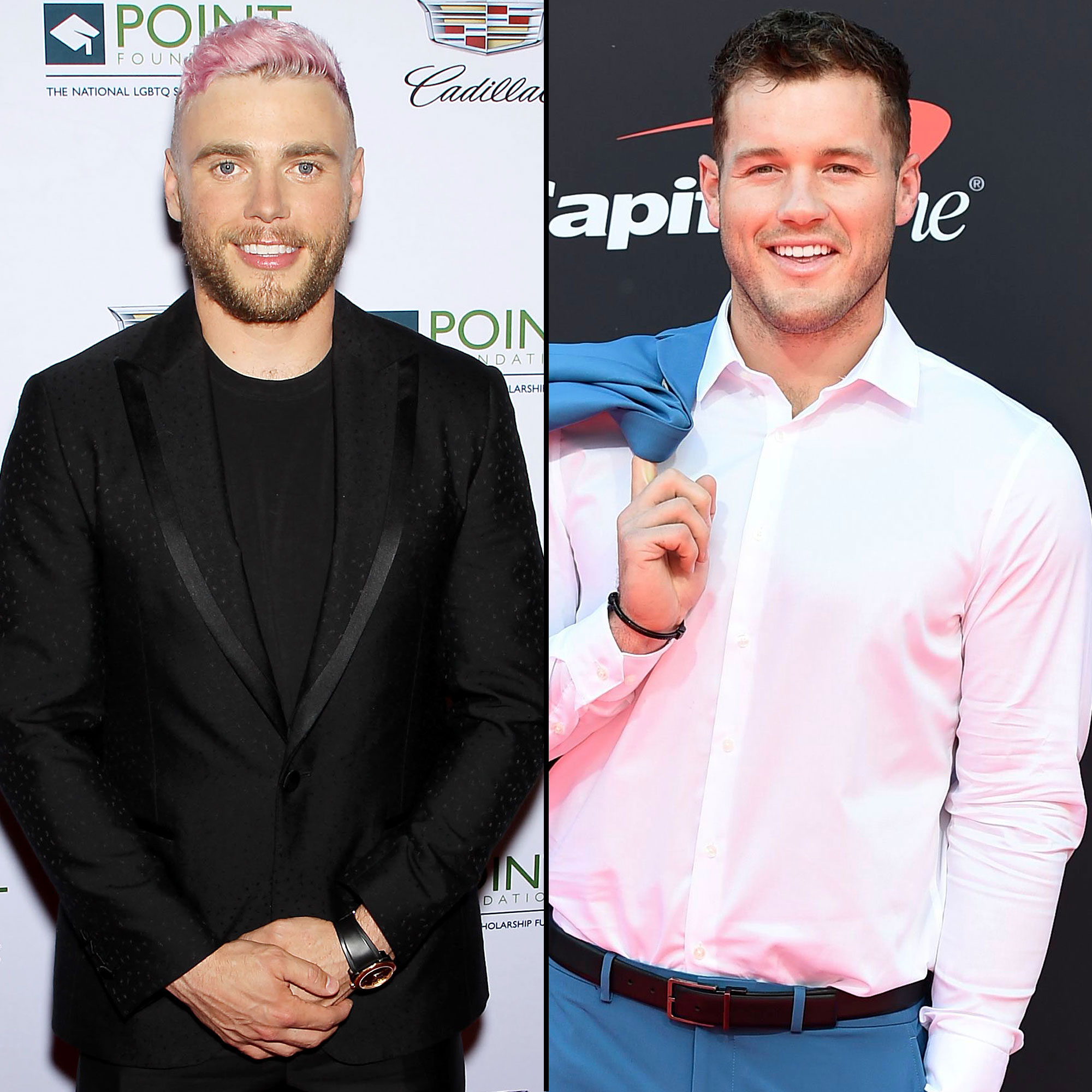 After making headlines with his coming out story, Underwood returned to Instagram on Thursday, April 15, to thank all his loved ones for support after publicly owning his truth.

“I have a lot to learn, but I have come a long way,” he captioned a series of Polaroid photos via Instagram. “To the people in my corner, I love you. Without you I wouldn’t be here.”

Colton Underwood Through the Years

The snaps included solo shots of the former tight end posing with a horse, running with a dog and drinking coffee by a Jeep. There were also moments with his parents and groups of friends, including a shot with Kenworthy.

“Love you and proud of you. Everybody is on their own journey and some are more difficult than others,” the British-American athlete commented on the Instagram post. “Yours has not been the easiest nor has it been the hardest and you are doing your best which is the best you can do. Honored to be your friend.”

Us previously confirmed that part of Underwood’s journey of self-discovery will be documented in an upcoming Netflix series, which has already begun filming. The show will also have appearances by the silver medalist, with a source telling Us that Kenworthy is helping Underwood adapt to life within the queer community.

The TV personality, who split from season 23 Bachelor winner Cassie Randolph in May 2020, came out on Wednesday after overcoming a “dark” time in his personal life. 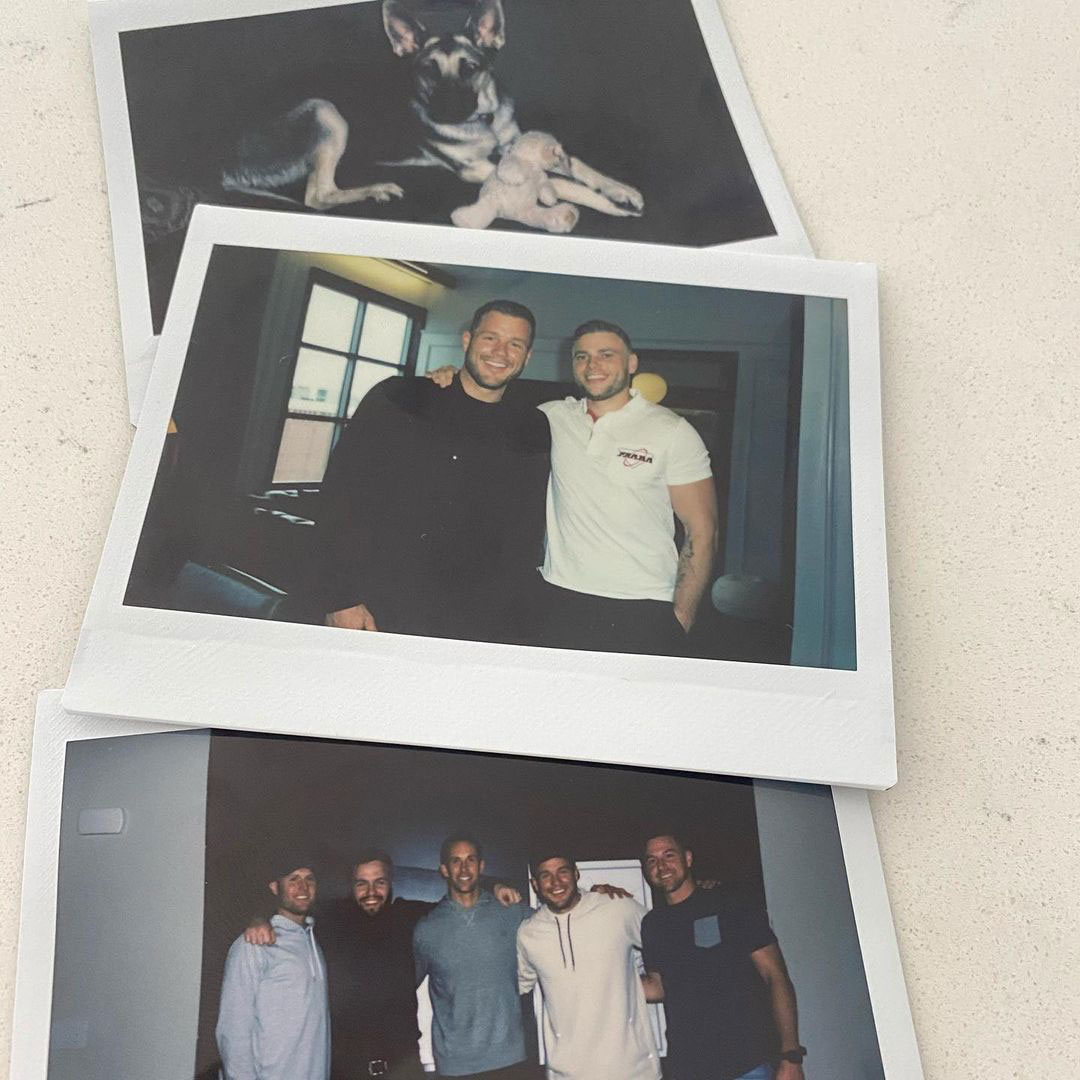 “I hated myself for a long time. I’m gay, and I came to terms with that earlier this year and have been processing it. The next step in all of this was sort of letting people know,” Underwood told Robin Roberts at the time, adding he’s now the “happiest and healthiest” he’s ever been.

Kenworthy, for his part, revealed that he is gay in 2015 after competing in the 2014 Sochi Olympics and winning a silver medal.

Olympic Athletes: Where Are They Now?

The freestyle skier exclusively told Us that being open about his sexuality helped him in his sport while appearing in his second Olympic Games in February 2018.

“After I came out, that weight was lifted off my shoulders,” Kenworthy said during the competition in PyeongChang, South Korea. “And now I’m so happy to be here, competing as my authentic self, at the Olympics as an openly gay athlete. I think the Olympics are a time for the world to come together and put aside differences, but we’re also coming to represent ourselves, our communities and our countries, so I think it’s important to stand up and be a voice.”