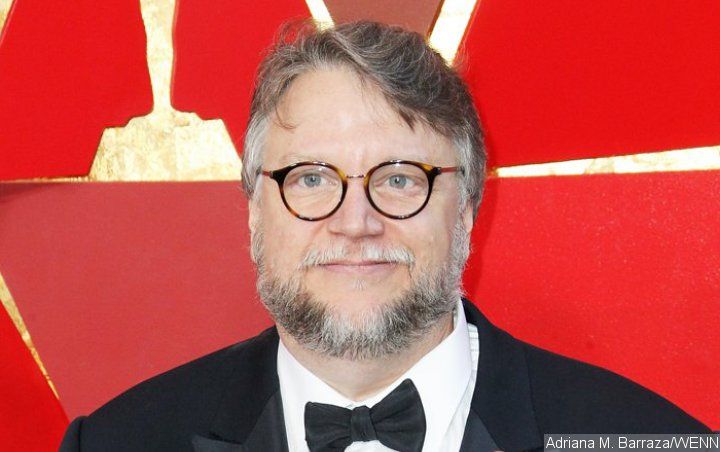 On August 6, the Oscar-winning filmmaker behind ‘The Shape of Water’ will be celebrated by fellow director J.J. Abrams and singer Lana Del Rey at the unveiling of his star.

AceShowbiz -Oscar-winning filmmaker Guillermo del Toro will be honored with the 2,669th star on the Hollywood Walk of Fame.

Fellow moviemaker J.J. Abrams and singer Lana Del Rey will salute “The Shape of Water” director when he unveils his star on August 6.

“Guillermo del Toro is a director with one of the most creative and vivid imaginations,” Walk of Fame producer Ana Martinez tells WENN. “He has his pulse on a realm of fantasy that has captivated and astounded audiences.”

“The Hollywood Chamber of Commerce is proud to honour him for his historic film work.”