Their side of the story. Grimes defended Elon Musk after TikTok users asked her why she’s dating him.

After the “Oblivion” singer, 33, posted a video of herself learning “sword dancing” while listening to The Weeknd’s “Save Your Tears” on Sunday, April 25, fans called her love life into question. 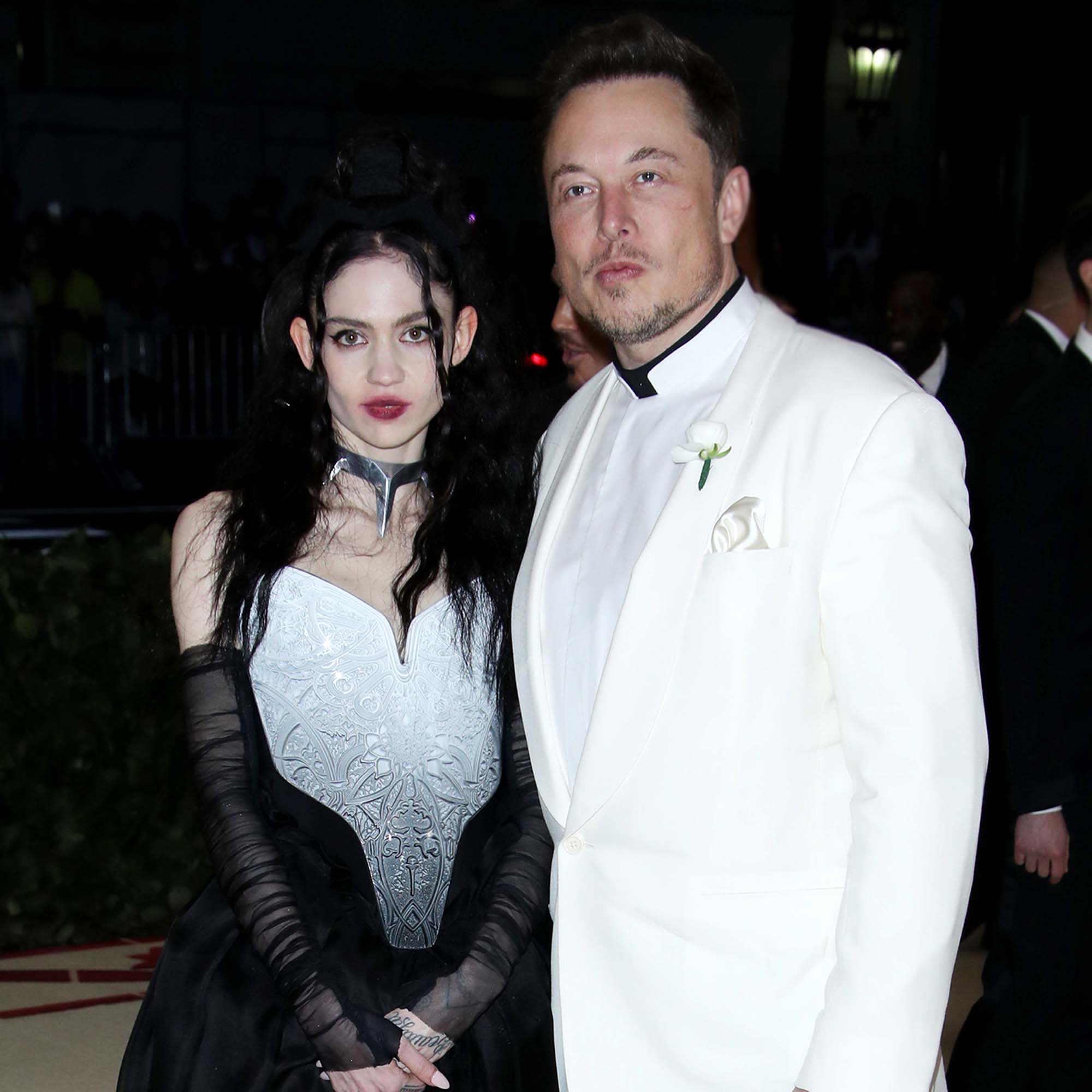 “GRIMESSS. HOW ARE YOU DOING THIS AND ACTIVELY SLEEPING WITH THE MAN WHO [IS LITERALLY DESTROYING] THE PLANET AND HUMANITY,” one social media user asked.

The Canada native was quick to counter the claim.

“How is he doing these things? His whole career is about making travel/house power etc. sustainable and green. It’s worth a deep dive,” she wrote alongside a white heart emoji.

After a second user asked Grimes to confirm Musk, 49, isn’t a “men’s rights activist,” the artist noted that, while she understands the controversies her boyfriend has been involved in, he ultimately supports women. 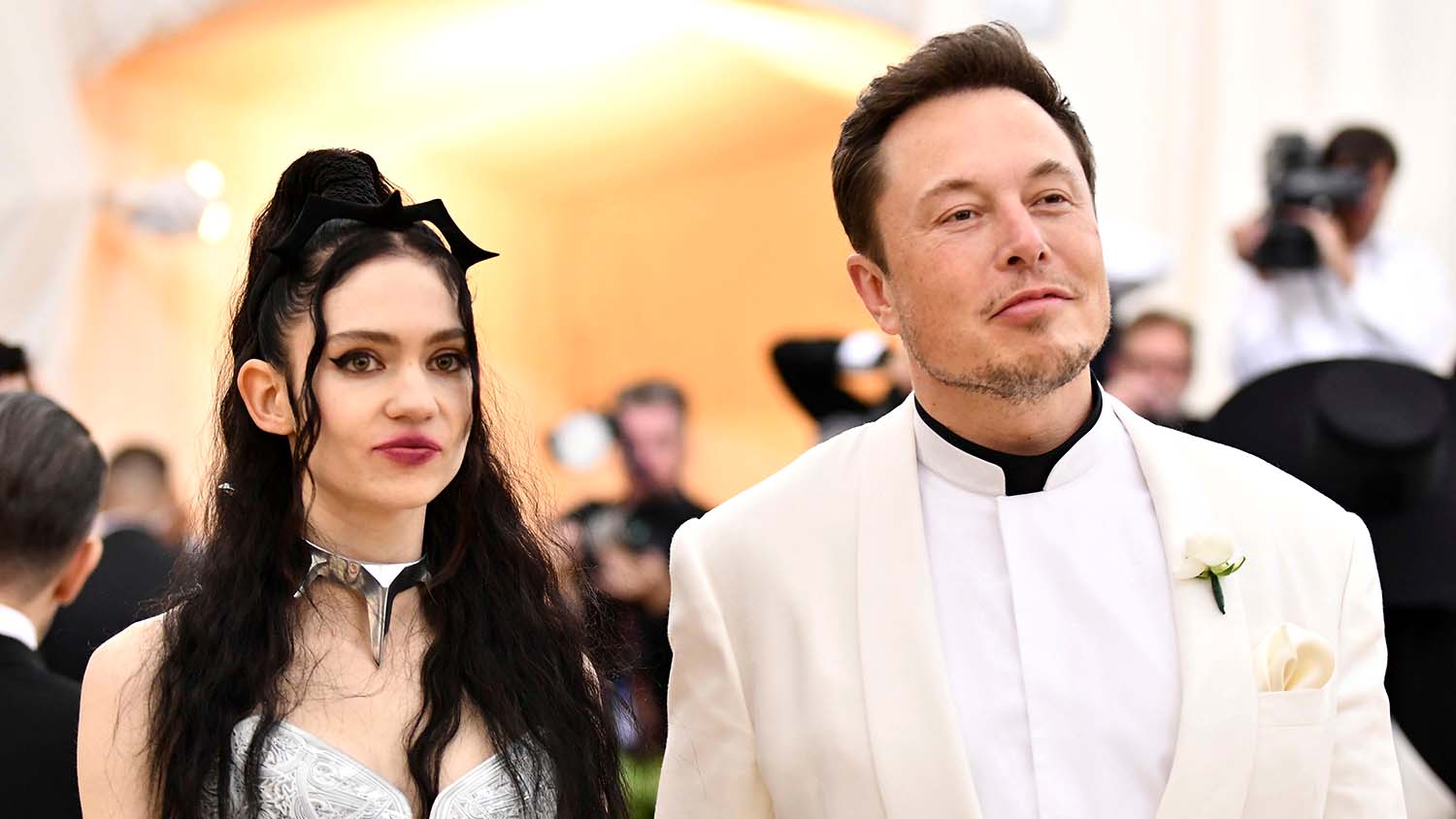 “He’s not [a men’s rights activist],” she wrote. “Def he’s been very immature at points on Twitter but for [example] the president of spaceX is a woman, as is his right hand [person] at Neuralink, etc.”

The entrepreneur and the musician were first linked in 2018, the same year they made their red carpet debut at the Met Gala. They welcomed their first child together, son X AE A-XII, in May 2020.

At the time, a source told Us Weekly exclusively that while things haven’t always been easy for the couple, they will always care for each other.

“Elon and Grimes have experienced a lot of ups and downs in their relationship throughout Grimes’ pregnancy and have been on and off,” the insider said. “Through it all though, they have and will continue to maintain a close friendship.”

While Grimes knows how to defend her son’s father, she’s also comfortable standing up to him.

After the SpaceX owner tweeted “pronouns suck” in July 2020, the “Delete Forever” singer called him out.

“I love you but please turn off ur phone or give me a [call]. I cannot support hate. Please stop this. I know this isn’t your heart,” she wrote in a since-deleted tweet.

A second source told Us exclusively in February that — though their exact relationship status is undetermined — the pair continue to coparent their child.

“Grimes was still living with Elon before and after she gave birth,” the insider said. “He is still involved in the baby’s life and his whole family is as well.”

The Tesla Motors CEO is also the father of twins Xavier and Griffin, 17, and triplets Damian, Saxon and Khai, 15, with ex-wife Justine Musk. The former couple’s firstborn child, Nevada, passed away in 2002 at 10 weeks old.