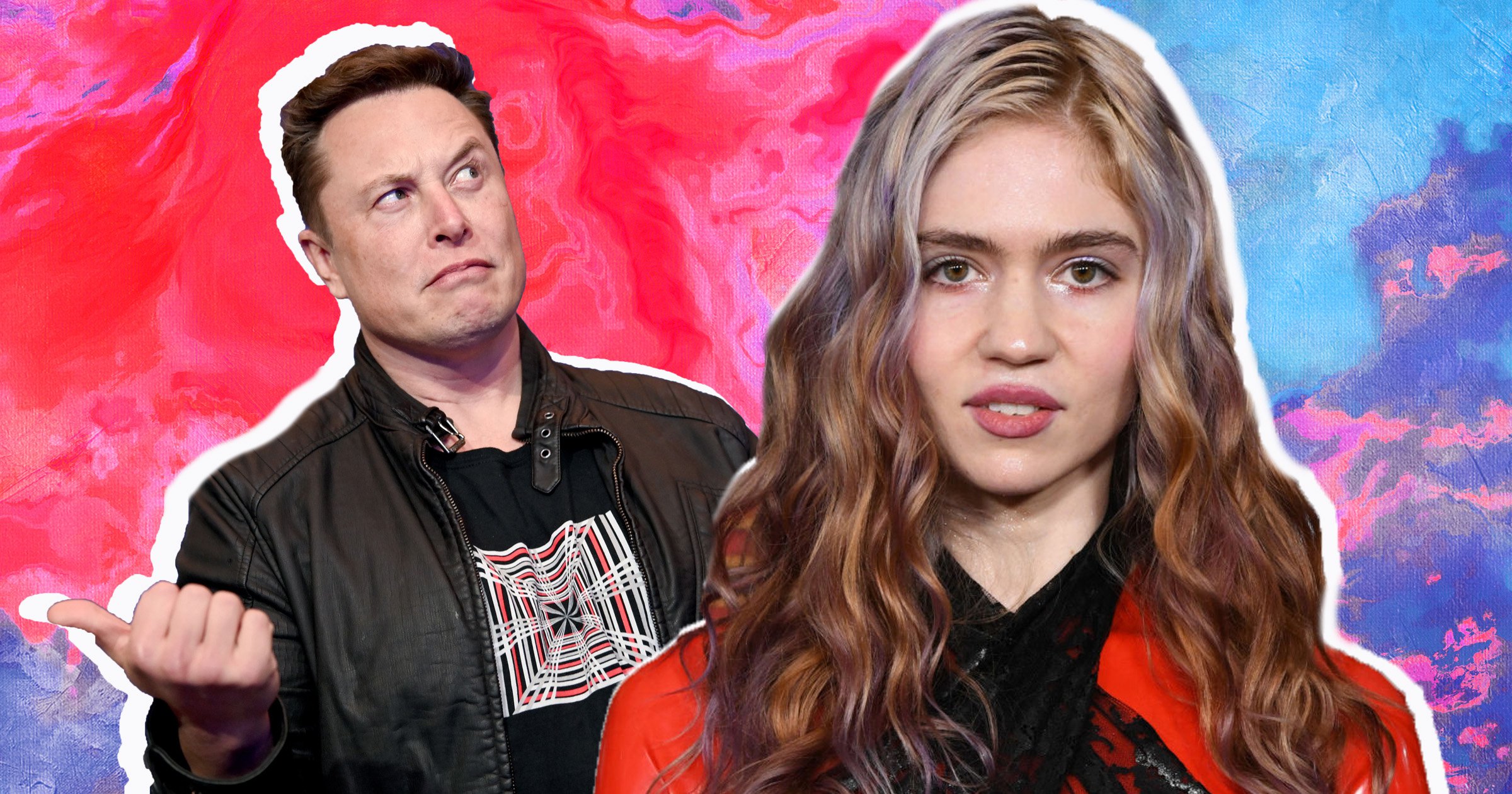 If you’re still recovering from the news that Grimes and Elon Musk secretly welcomed their second child, there’s more as the couple have split again.

Just hours ago, Grimes – real name Claire Boucher – dropped the bombshell that she and the Tesla founder had become parents again to a baby girl, named Exa Dark Sideræl Musk, after keeping the pregnancy secret.

Well, just as soon as that news was delivered in her interview, Grimes has revealed the pair have already split.

Sharing an update in a tweet on Thursday afternoon, the singer wrote: ‘Me and E have broken up *again* since the writing of this article haha, but he’s my best friend and the love of my life, and my life and art are forever dedicated to The Mission now.’

It’s understandable if you’re a little confused right now as Grimes, 33, described Elon, 50, as her ‘boyfriend’ in the interview with Vanity Fair.

‘I would probably refer to him as my boyfriend, but we’re very fluid. We live in separate houses. We’re best friends. We see each other all the time…. We just have our own thing going on, and I don’t expect other people to understand it,’ she said.

The musician added that their romance was the ‘best it’s ever been’, as they ‘just needed to be free’.

Last September, Elon confirmed that he and Grimes had decided to go their separate ways.

Speaking to Time Magazine, the billionaire said: ‘Grimes and I are, I’d say, probably semi-separated.’

‘We weren’t seeing each other that much, and I think this is to some degree a long-term thing, because what she needs to do is mostly in LA or touring, and my work is mostly in remote locations like this,’ he said, speaking of his Space X headquarters in Texas.

With Grimes and Elon’s relationship no doubt eternally ‘fluid’, it shouldn’t come as a surprise if they procreate again as the singer revealed that they have ‘always wanted at least three or four’ children together.