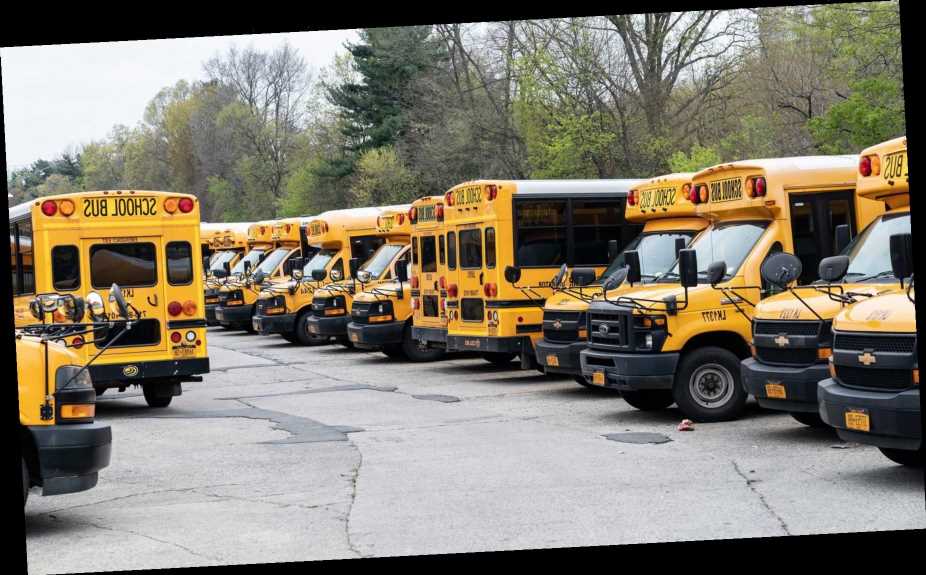 New York Governor Andrew Cuomo has authorized schools throughout the state to re-open this fall so long as they meet certain guidelines.

At a press conference Friday, August 7th, Cuomo said school districts can re-open so long as they’re in a region that’s in phase four of re-opening (which the whole state will be as of August 7th) and the average rate of positive COVID-19 tests is below five percent over a 14 day average. As a failsafe, Cuomo added, schools will have to close if the regional infection rate spikes above nine percent over a seven-day average.

As of right now, pretty much all of New York meets the state requirements for school re-openings, including New York City, which was the epicenter of the global pandemic just a few months ago.

“It is just great news,” Cuomo said, per ABC 7 New York. “We are probably in the best situation in the country right now.” He added, “If anyone can open schools we can open schools. That’s true for every region in the state, period.”

Ultimately, the specifics of most re-opening decisions in New York will be left up to individual school districts. There will, however, be some state-specific rules as Cuomo outlined on Twitter: School districts must post remote learning and testing/tracing plans; set dates for three to five discussion sessions with parents prior to August 21st; and have at least one separate discussion with teachers. Additionally, masks will be required in schools when social distancing isn’t possible, and schools will be required to provide masks to students who do not have one.

Despite the significant decrease in cases in New York over the past few months, there remain many concerns over the general safety of re-opening schools. Already, some school districts across the country that have re-opened have seen coronavirus spikes, including one in Mississippi that forced 116 students to quarantine, per The Washington Post. A potential concern for New York specifically is what happened in Israel, where the state government — believing they’d gotten the virus under control — allowed schools to open in May, only have cases balloon immediately.

Eli Waxman, a professor at the Weizmann Institute of Science who’s been advising the Israeli government on the pandemic, told The New York Times, “[Other countries] definitely should not do what we have done. It was a major failure.”