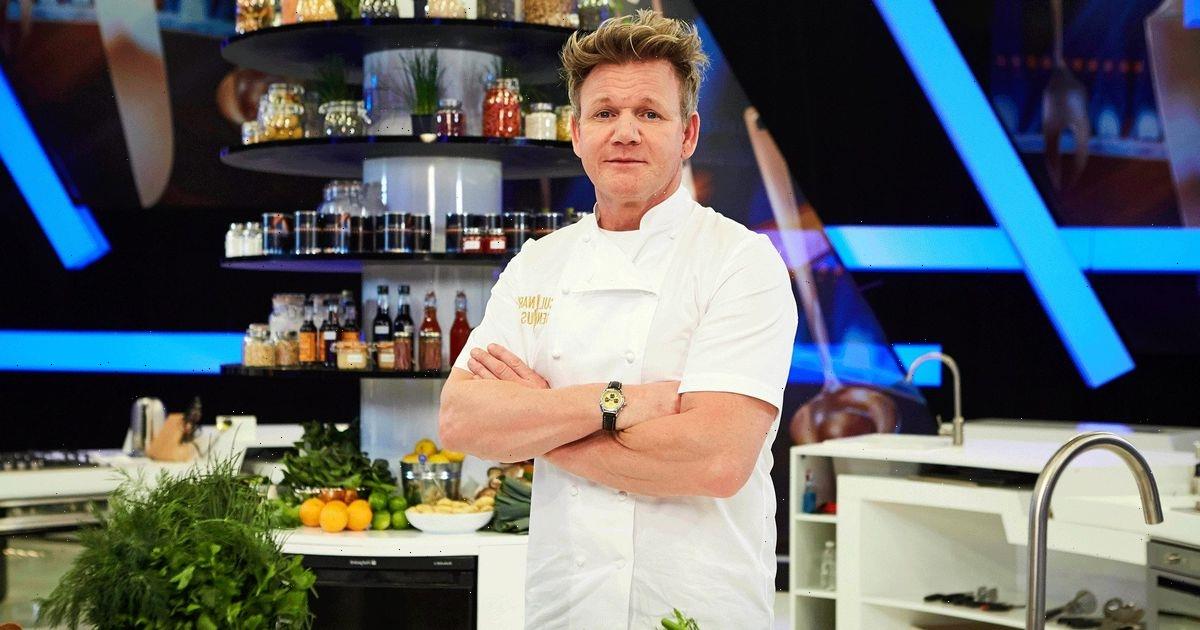 Charlie Willis, 35, and wife Laura, 29, had spent £1,300 for an idyllic ceremony and gourmet reception for six people on Lusty Glaze beach, near Newquay, Cornwall.

However the celebrity chef was filming for his new show Future Food Stars on the private beach at the same time.

Speaking to The Sun, Charlie explained: "We had both worked so hard to save for that day and we felt like extras on a gameshow."

He added that their expected gourmet wedding meal was "cheap and nasty" because 54 year old Gordon was using the kitchen.

Charlie and his healthcare assistant wife Laura received an apology note from a producer for Studio Ramsey – with the producers also covering the cost of their big day.

The note read: "Dear Mr and Mrs Willis, I am writing to apologise for the upset our filming caused you on your wedding day at Lusty Glaze beach.

"I am mortified that we affected your special day and I can assure you that it was never our intention to upset you or your guests."

The producer added that to make it up to the couple, Gordon had paid them back £1,300 for their "ruined" nuptials.

The letter continued: "As you are aware, we have now paid for your wedding in full, which I hope goes some way towards making amends and acknowledging how sorry I am that your special day was affected, albeit unintentionally, by us.

"I do hope you can accept my apologies and I wish you well for the future," it was concluded.

Meanwhile, a representative for Lusty Glaze said that while the circumstances were "unusual", the couple had not secured exclusive use of the private beach.

OK! has contacted a representative for Gordon for further comment.