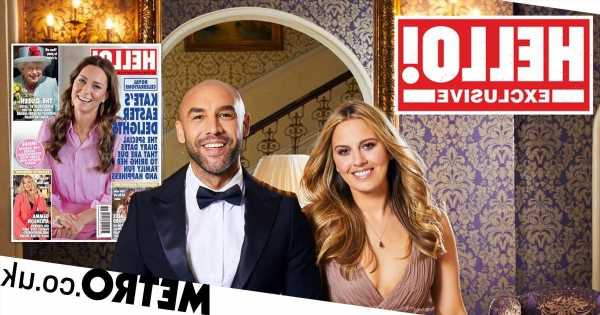 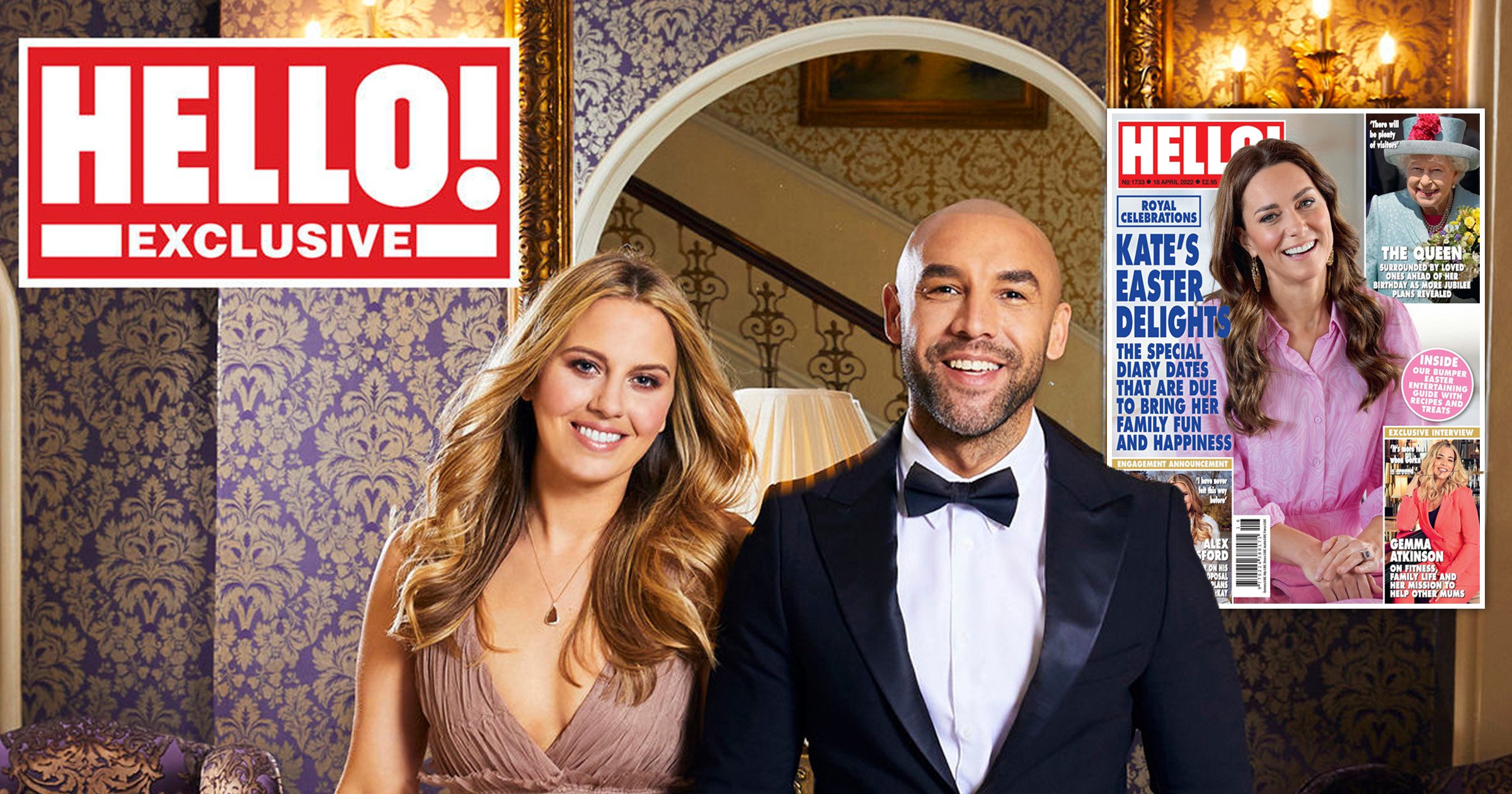 The couple began dating in August 2020 after meeting on a blind date and have kept their romance low-key ever since.

However, Alex, 41, has now revealed he took the big step of proposing to Imogen, 29, on New Year’s Day while on holiday in Majorca.

In a new interview, Alex explained that he’d been single for a while and was therefore ready for a new relationship, but refused to try a dating app or website.

That’s when a mutual friend agreed to set him up with Imogen via a blind date but not before they jokingly told him: ‘I do – but she’s way too good for you.’

Speaking to Hello! Magazine, Alex recalled ‘hitting it off’ with Imogen immediately as they bonded over their love for their families, values and goals.

‘We’ve always been on the same page,’ he revealed.

He added of their first date in Bristol where he lives: ‘When we met, it felt as if we’d known each other for ages. Holding hands and laughing together just came naturally.’

The couple have since had a long-distance relationship moving between Bristol and London before their engagement.

Alex popped the question to Imogen while enjoying a leisurely walk along a beach in Majorca.

‘The weather was sunny and warm, and the sea was crystal clear. “This is it”, I thought,’ he recalled fondly.

‘Imogen’s not one for taking photos, but as I persuaded her to pose for a picture overlooking the sea, I kneeled down to take the engagement ring I’d hidden inside my rucksack.

‘When she turned around, I was on one knee, and asked her the biggest question of my life – and she said yes. It was an amazing moment.’

With the island now holding a special memory for the happy couple, they now plan on returning to Majorca for their wedding in September with around 100 guests in attendance.

Alex’s 12-year-old Cruz, who he shares with ex-wife Natalia Natkaniec, will have a special role in the wedding acting as ring bearer and best man.

Read the full article in Hello! magazine out now.