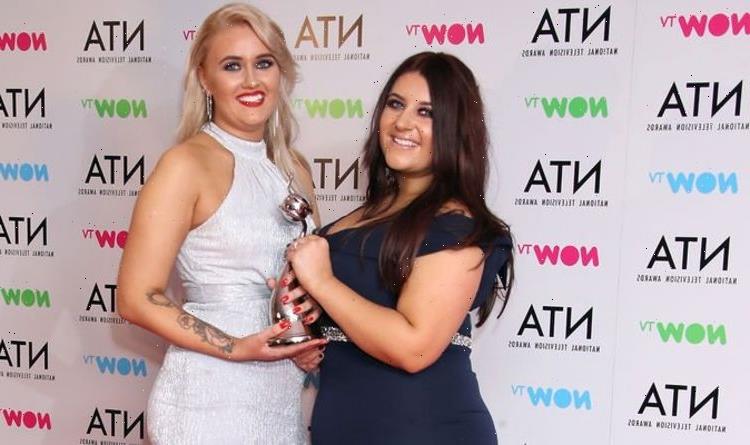 Ellie Warner stuns as she shows off her new pink hair

In the April 23 episode, viewers were excited to see siblings Ellie and Izzi Warner back on Gogglebox. Despite their excitement, however, some were distracted by the exterior of the home Ellie lives in.

The sisters are well known by the show’s fanbase as they frequently give their strong and unfiltered opinions on what they watch, as well as on public figures like Boris Johnson.

On last week’s episode, they gave their thoughts on episodes of Line of Duty, Catfish UK, Game of Talents and Four in a Bed.

When viewers watched the episode, they could not help but notice a peculiar detail of the duo’s home in Leeds where they film their segments of the show.

Numerous Gogglebox fans have taken to social media to share their confusion over the property. 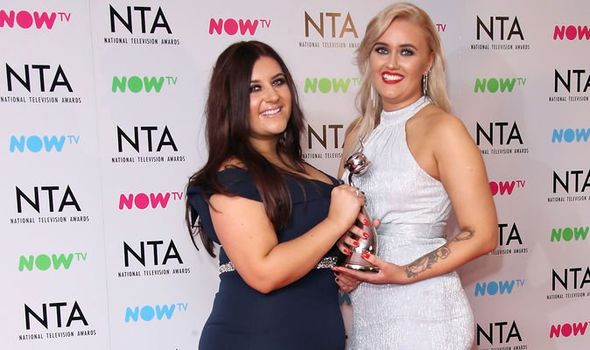 One said: “The distribution of windows on Ellie and Izzi’s house distresses me greatly #Gogglebox.”

Another added: “Pretty sure it’s a flat and those windows are just on the staircase!”

A third said: “I thought it was only me.”

One added: “Lol that is it! Every time I see this picture, there is something odd. A porch might help, but the distribution of windows is a concern lol.”

Ellie and Izzie first joined Gogglebox in 2015, after being approached for the show earlier in the year. 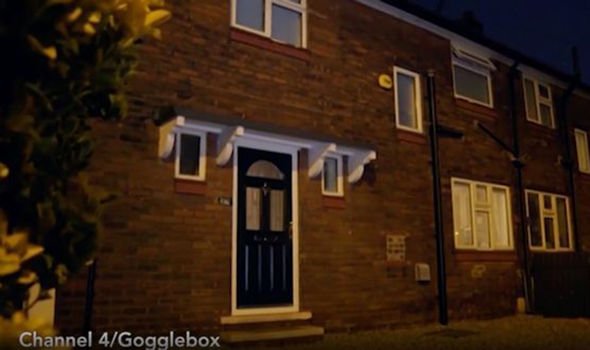 An old friend working on the show got in touch with them, feeling they would be great additions to the cast.

At the time, Ellie said: “We thought ‘Who’d want to watch us?’, and then we got picked and couldn’t believe it!”

This February, the sisters topped Gogglebox’s Instagram rich list, as studies indicated that they could earn more than £600,000 per year between them if they shared one sponsored post a day.

This number could remain as high as £96k if the pair posted just once a week.

DON’T MISS
Study: Does your dog avoid eye contact with you? This is why [INSIGHT]
Should Boris grant SNP an Indy referendum if they secure majority? [POLL]
Our Yorkshire Farm: Amanda Owen shut down by son over request [VIDEO]