In the streamer’s latest Top 10 lists, released on Tuesday (September 20), the season had racked in an additional 95.55 million hours viewed in it’s second week streaming, nabbing the No 1 spot on the list.

The week before, the show topped the list at 106.7 million hours viewed!

Cobra Kai continues to be a hit, and we thought it would be fun to see some of the behind-the-scenes action that was caught on camera.

Check out the photos below… 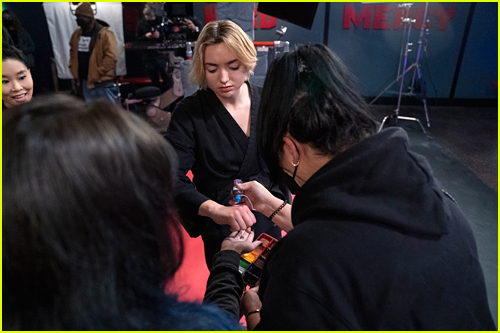 Is this Cobra Kai actor returning or was season five their last…? 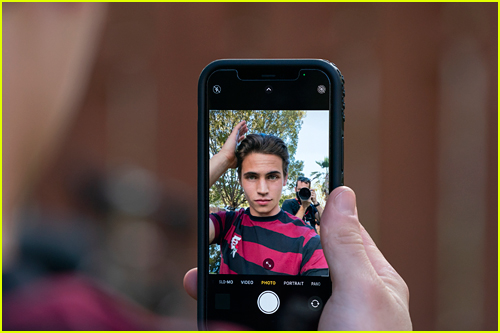 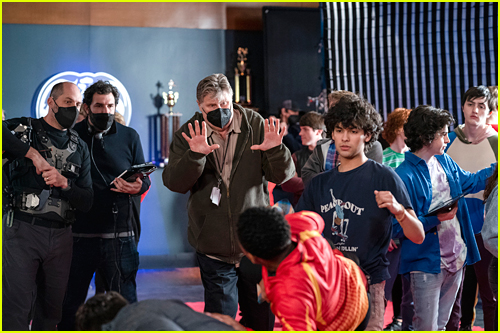 If you missed it, Xolo recently revealed who he thinks is the best at Karate on the show. 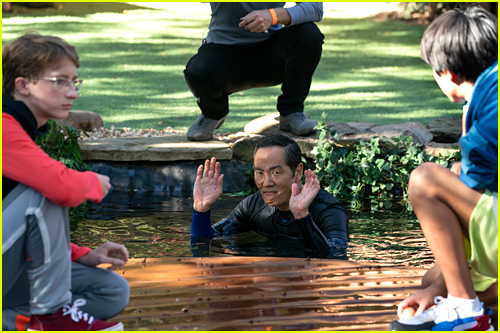