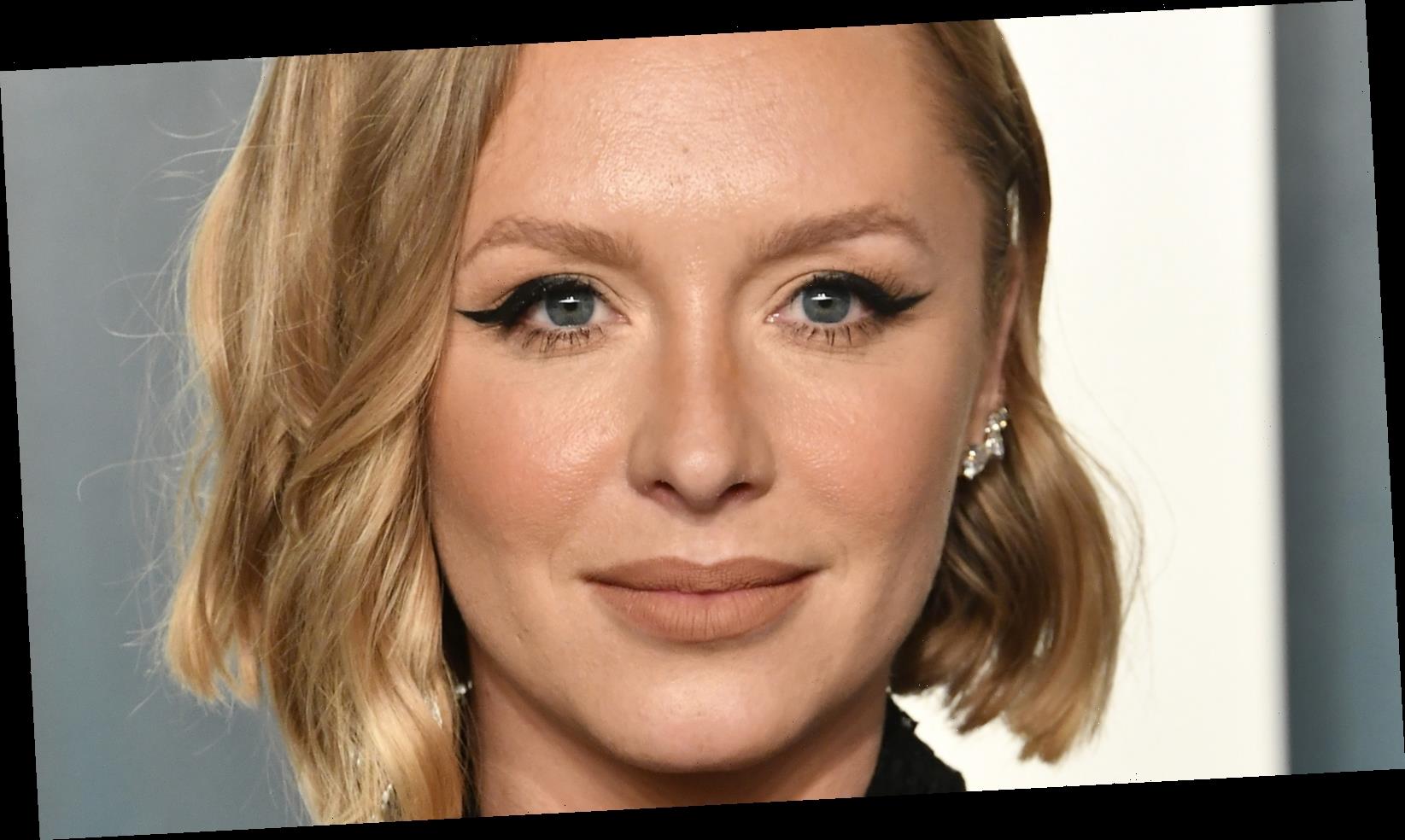 The multi-Emmy and Golden Globe winning actress Glenn Close has spent close to 50 years creating memorable and multifaceted female characters, with award-winning performances (both onstage and onscreen) in films and productions like Fatal Attraction, Dangerous Liaisons, Sunset Boulevard, and of course, 101 Dalmatians (via IMDb). And now, like many a celebrity daughter before her, Close’s daughter Annie Maude Starke is following in her footsteps.

Starke, whom Close shares with her former partner, producer John Starke, initially made her acting debut as a child in 2001’s South Pacific, in which her mother starred, according to IMDb. After seemingly taking a 10-year hiatus, Starke returned to the screen for Albert Nobbs (another Close film), and appearing in We Don’t Belong Here, before once again appearing — although not literally — alongside her mother in 2017’s much acclaimed The Wife.

The Wife, for which many thought Close would finally take home the Oscar for Best Actress, according to Harper’s Bazaar, found Close portraying Joan Castleman, the long-suffering spouse of a renowned author. Starke, appropriately, played a young Joan in the film.

Although Close and Starke purposefully didn’t cross paths during the filming of The Wife, but even so, it was a memorable experience for both mother and daughter. “I loved it. It was a beautiful collaboration,” Starke said during an appearance on the Today show (via Town and Country).

Close echoed these sentiments to Closer magazine, saying “It was very special, because she really had to lay down the foundations of the character” (via Female First). And while they might not have interacted on set, the two did team up to discuss the character’s interiority and motivations (via The National News).

It’s clear family is very important to Starke — and when she wed her husband Marc Albu in June 2018, she did so at her childhood home in Bedford Falls, New York (via Brides).

It seems like only a matter of time before the duo team up again, and in the meantime, fans of Starke’s can see her acting in the show Ratched on Netflix.