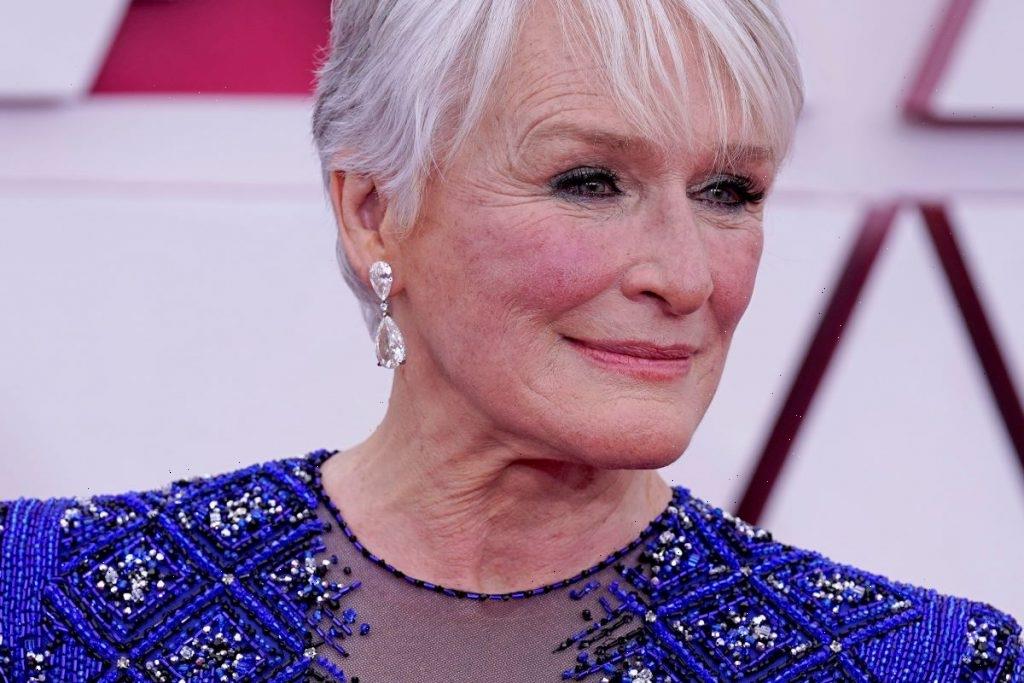 Glenn Close has shown that she is a powerhouse in the acting realm for decades. Her career has been a success, earning her Oscars, Golden Globes, Tony Awards, Emmys, Screen Actors Guild Awards, and more. But her personal life hasn’t been quite as successful due to her childhood spent in a cult.

Glenn Close was in a cult when she was young

Close has talked about her childhood and her time spent in a cult, but in the final episode of Oprah Winfrey and Prince Harry’s new documentary, The Me You Can’t See, she went more into depth about her experience.

“It’s astounding that something you went through at such an early stage of your life still has such a potential to be destructive,” she said. “I think that’s childhood trauma.”

She elaborated more on her time in Moral Re-Armament.

“From when I was seven to when I was 22, I was in this group called MRA, and it was basically a cult,” she said. “Everybody spouted the same things and there was a lot of rules, a lot of control… It was really awful.”

Close has had several romantic relationships. In fact, the actress has been married three times. She met her first husband, Cabot Wade, in the cult.

“I had a weird upbringing,” she told Parade in an interview earlier this year. “I think that was basically an arranged marriage, actually, that’s a whole other story.” The marriage ended when Close was just 22.

After that, she married James Marlas, a businessman, but the relationship ended after three years. Then, she dated producer, John Starke, for four years and had a daughter, Annie Starke, with him. Her finale marriage lasted nine years and was with venture capitalist, David Shaw.

Close believes her time in the cult hurt her chances of finding a lifelong partner.

“Because of the devastation, emotional and psychological of the cult, I have not been successful in my relationships and finding a permanent partner and I am sorry about that,” she said in the docuseries. “I think it is our natural state to be connected like that. I don’t think you ever change your trigger points, but at least you can be aware of them and maybe avoid situations that might make you vulnerable, especially in relationships.”

Glen Close has reconnected with her family

Close spent most of her life after leaving the cult away from her family. Now, she has reconnected with her sisters, Jessie and Tina, and lives in Montana near them.

“I’ve come back to my family,” Close said. “I’m connected to them, when I used to be a whole country away from them for all of my career.”

Close and her sisters also delved into mental health on the docuseries and revealed how Close was able to get her sister, Jessie, help.

“We all happened to be in my parents’ house in Wyoming, and I remember her kids were already loaded in her car and she came up to me across the driveway and said, ‘I need help. I can’t stop thinking about killing myself,’” Close recalled. “For me, it was a shock. She ended up in McLean Hospital — a psychiatric hospital in Massachusetts — I took her there. She was finally, at age 50, properly diagnosed as bipolar 1 with psychotic tendencies.”