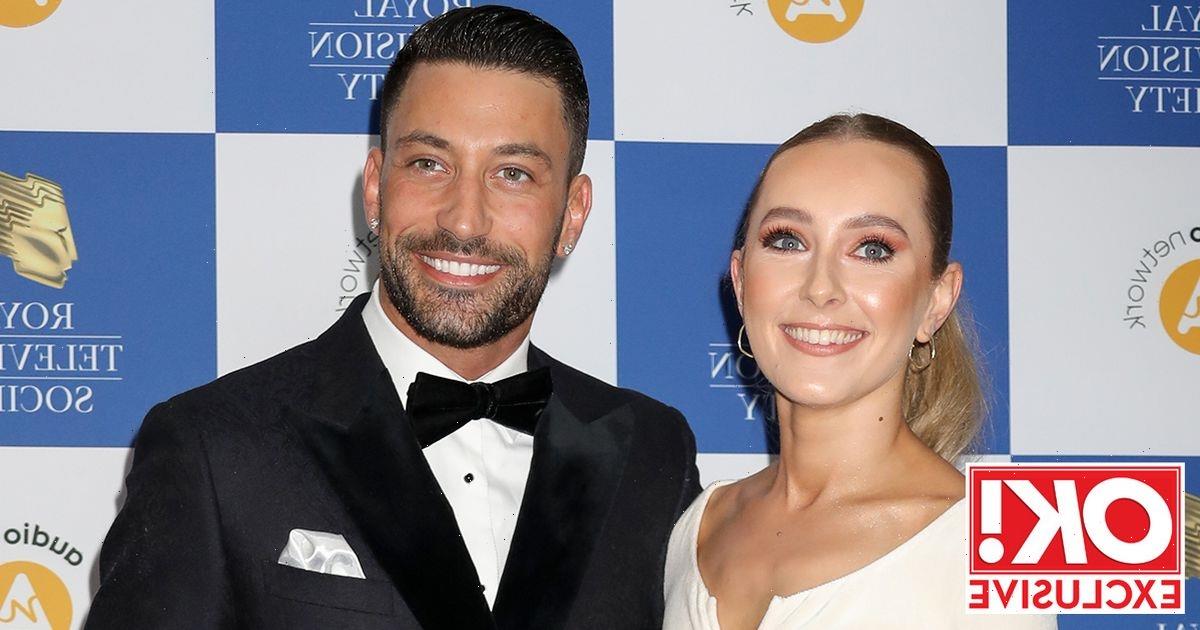 He may have just won a BAFTA for his and Rose Ayling Ellis' incredible Couple's Choice performance on Strictly Come Dancing, but Giovanni Pernice says he's "not worried" about recreating such an iconic dance again.

He told OK!: "The beauty of Strictly is that every year is different, so you never know what you're going to get or which personality you'll get or which dancer you'll get.

"My job is just make my partners as good as I can in terms of dancing, so I'm not sure I'm worried because I am up for new things."

Addressing his past celebrity dance partners on the show, who include Ranvir Singh, Laura Whitmore, and ex-girlfriend Georgia May Foote, the star coined himself "lucky."

He said: "I have been very lucky over the years with the partners I've had. Rose was special. I am happy to start a new journey with a new partner and see where it goes from there. I never compare anyone because each one of them brings their own special story."

The duo left viewers sobbing on Strictly when they performed a stunning Couple's Choice dance to Clean Bandit's Symphony, where they included a "special" silent moment in their dance to celebrate the deaf community.

Discussing the BAFTA he and Rose won for the performance, Giovanni said it was a "marvellous" feeling.

He continued: "Yes we'd won Strictly but the BAFTA was just incredible. Also because it's a public vote it's nice to see people are ready for change and that they want to raise awareness for sign language, and we helped to do that which is the most important thing.

"It was on TV so everyone was saying well done and it was such a special moment. It's a life team achievement I have to say."

Since parting ways after winning the show in 2021, Giovanni has been non-stop.

"I don't have any downtime! I never ever stopped. Dancing is my life," the star told OK! when asked what he does on days off.

And as one tour came to an end, his new tour with co-star Anton Du Beke, named Him and Me, was in rehearsal.

Giovanni shared: "We finished our show yesterday and it has been phenomenal around the country! Now I am already in rehearsals for the new show with Anton Du Beke.

"Anton is such a legend and he's a very well known person in this country and every time I share the stage with him I learn so much."

On the topic of not slowing down, Giovanni told us all about his new love for coveted Latin dance fitness workout, Zumba.

He has been doing it as a dance workout during tour rehearsals and raved about his newfound love for it.

"The reason I love Zumba is because it's simple and accessible for everyone, even if you've never danced before. The instructor is welcoming, you go in and have a good time and by the end you're drenched in sweat! You've done your workout but you enjoy yourself too.

"The vibe in the room is amazing too, everyone is laughing and just having a good time!I It's something I want to do more. At the moment I am busy with my show but I want to do it more. We do it as a warm up though as well because in the space of about 15 to 20 minutes you're drenched in sweat and you've warmed up!"

For all the latest showbiz stories, sign up for OK! 's daily newsletter here.