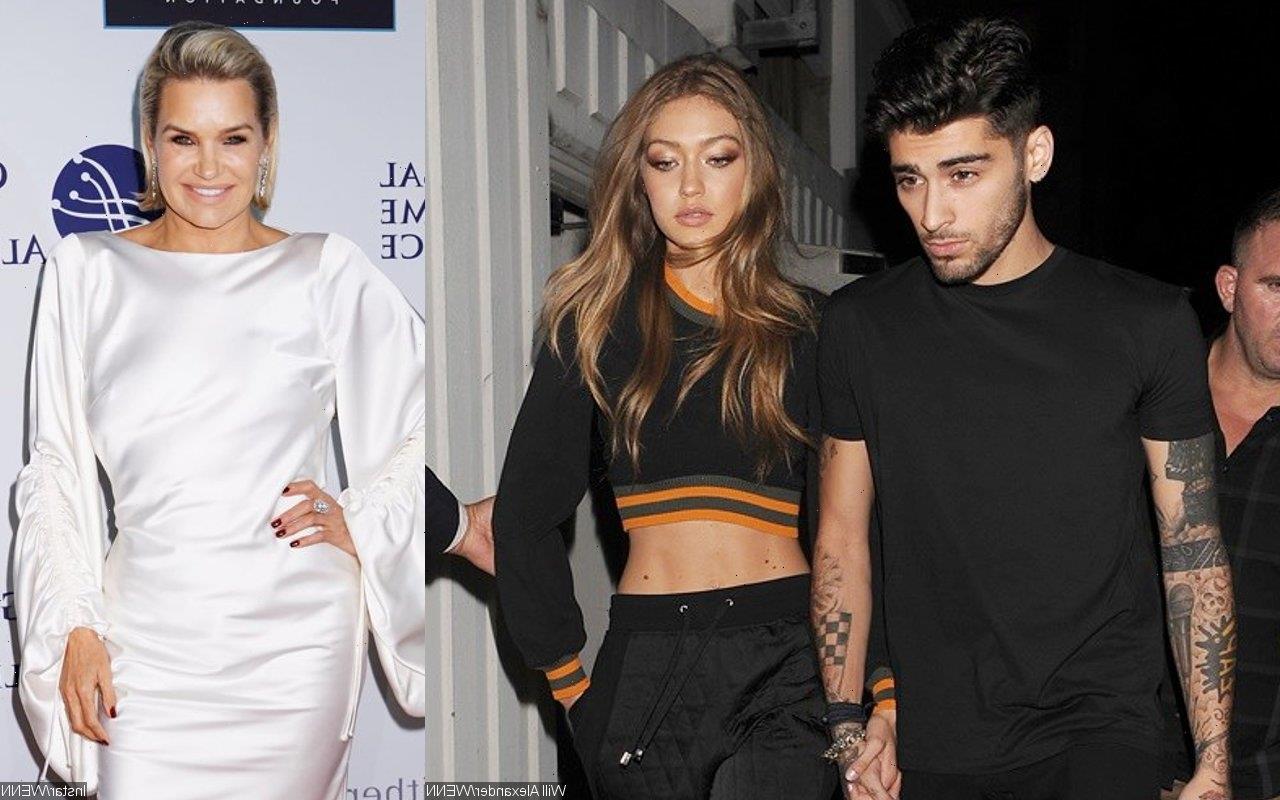 The breakup report comes after the former One Direction member admits that he had an argument with ‘The Real Housewives of Beverly Hills’ alum but ‘adamantly’ denies striking her.

AceShowbiz –Gigi Hadid and Zayn Malik are reportedly going separate ways. If a new report is to be believed, the couple called it quits after the former One Direction singer allegedly “struck” the supermodel’s mom Yolanda Hadid.

“They are not together right now. They are both good parents though,” a family friend spilled to PEOPLE on Thursday, October 28. “They co-parent. Yolanda is of course very protective of Gigi. She wants the best for her daughter and grandchild.”

In the meantime, a representative for Gigi claimed that the 26-year-old model is focusing on herself and her 13-month-old daughter Khai. “Gigi is solely focused on the best for Khai. She asks for privacy during this time,” the spokesperson said.

Earlier on Thursday, Zayn released a statement after TMZ reported that Yolanda was considering filing a police report against him for striking her. The “Pillowtalk” singer told the publication, “I adamantly deny striking Yolanda Hadid.”

“For the sake of my daughter I decline to give any further details,” Zayn continued. He went on to say, “I hope that Yolanda will reconsider her false allegations and move towards healing these family issues in private.”

Zayn also released a statement via Twitter, confirming he and the “The Real Housewives of Beverly Hills” alum were involved in an argument and he’s trying to restore peace. “As you all know I am a private person and I very much want to create a safe and private space for my daughter to grow up in. A place where private family matters aren’t thrown on the world stage for all to poke and pick apart,” he wrote.

Zayn pointed out that first and foremost he wants to “protect” Khai. He explained, “In an effort to protect that space for [Khai], I agreed to not contest claims arising from an argument I had with a family member of my partner’s who entered our home while my partner was away several weeks ago.”

“This was and still should be a private matter,” Zayn continued. “But it seems for now there is divisiveness and despite my efforts to restore us to a peaceful family environment that will allow for me to co-parent my daughter in a manner in which she deserves, this has been ‘leaked’ to the press.”

Gigi and Zayn first sparked romance rumors in November 2015 when they stepped out together at an American Music Awards afterparty. Then in September 2020, they welcomed their baby girl, Khai.

Fast forward to July, Gigi told Harper’s Bazaar that Zayn and Yolanda got along well. When it comes to family discussions, the model told the magazine that Zayn is “usually on [her] mom’s side.” She added, “So, he’s smart in that sense.”