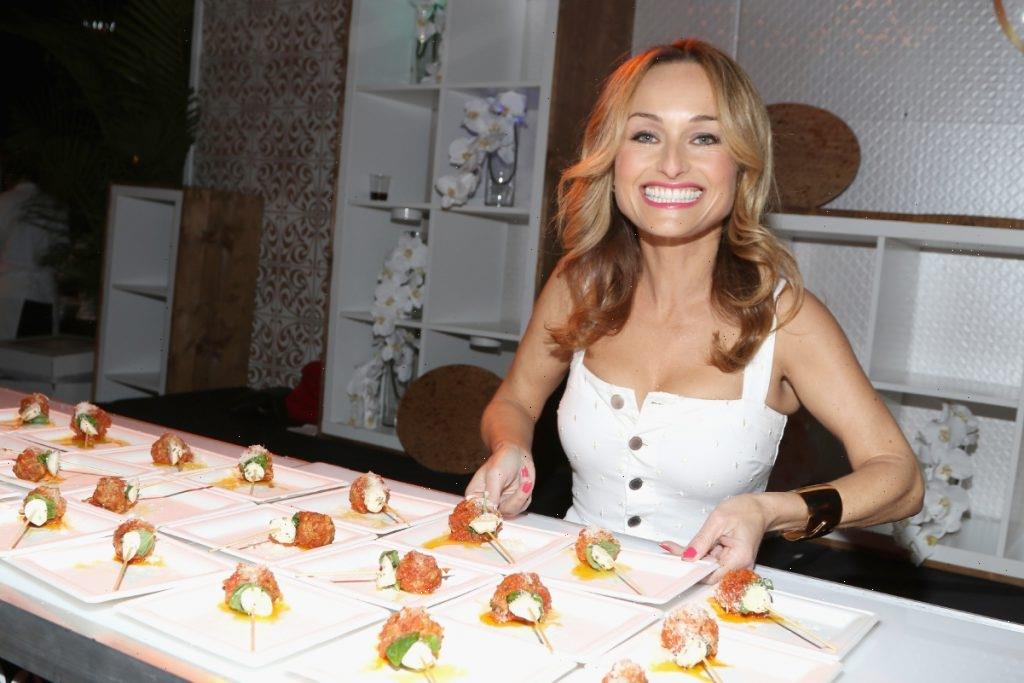 Food Network star Giada De Laurentiis‘ gnocchi and shrimp recipe is made with pasta dough for a satisfying meat-free meal. A flavorful dressing pumps up the Italian-American chef’s quick and simple dish.

De Laurentiis on her food blog Giadzy explained where her inspiration for this dish came from: “This gnocchi is inspired by the kind traditionally made in Sardinia, which is the second-largest island in the Mediterranean sea after Sicily,” she wrote. “Sometimes you’ll see it referred to as ‘gnochetti sardi,’ which translates to Sardinian gnocchi – it also goes by ‘Malloreddus.’”

The Simply Giada star also observed that Sardinian gnocchi is not like others you may be familiar with: “Unlike actual gnocchi, which is technically a potato dumpling, this version is made from pasta dough.”

The chef’s gnocchi is different from regular gnocchi

This is “an eggless dough for homemade gnocchi that I’ll liven up with an easy shrimp sauce,” De Laurentiis says in the Food Network video, above, for this dish. “These are basically gnocchi made without potato. They’re made with two different types of flour.

It’s all mixed together, the cookbook author adds, saying, “this is the classic southern way of making pasta; they make pasta very basic. If you go to the southern part of Italy or the island of Sardinia, you’ll have a lot of this kind of pasta.”

The dough is kneaded for about 10 minutes. “It’s going to look like regular gnocchi made with potato; but instead it’s going to taste a tiny bit different because it’s not with potato.”

After the dough is rested for about an hour, and the shrimp sauce is prepared, the gnocchi shapes are cut from the dough that’s been shaped into a rope. Then, it’s cooked in the simmering sauce, and the arugula and lemon zest are added.

You can find the complete recipe, video, and reviews on Food Network’s site.

Home cooks praised the chef’s recipe on Food Network’s site, saying “Good gnocchi lots of flavor,” and “Fantastic easy recipe. The gnocchi was delicious and the sauce out of this world. Thanks Giada.”

Others, however, expressed their wish that De Laurentiis would have explained how to roll out the gnocchi.

One reviewer wrote, “Recipe looks good; however, why it didn’t show how to actually form the pasta?”

Another home cook on Food Network’s YouTube page said, “This video is incomplete. Why even show us how to make the dough if you don’t follow through and show us how to roll it and cook it? Seems kind of pointless.”