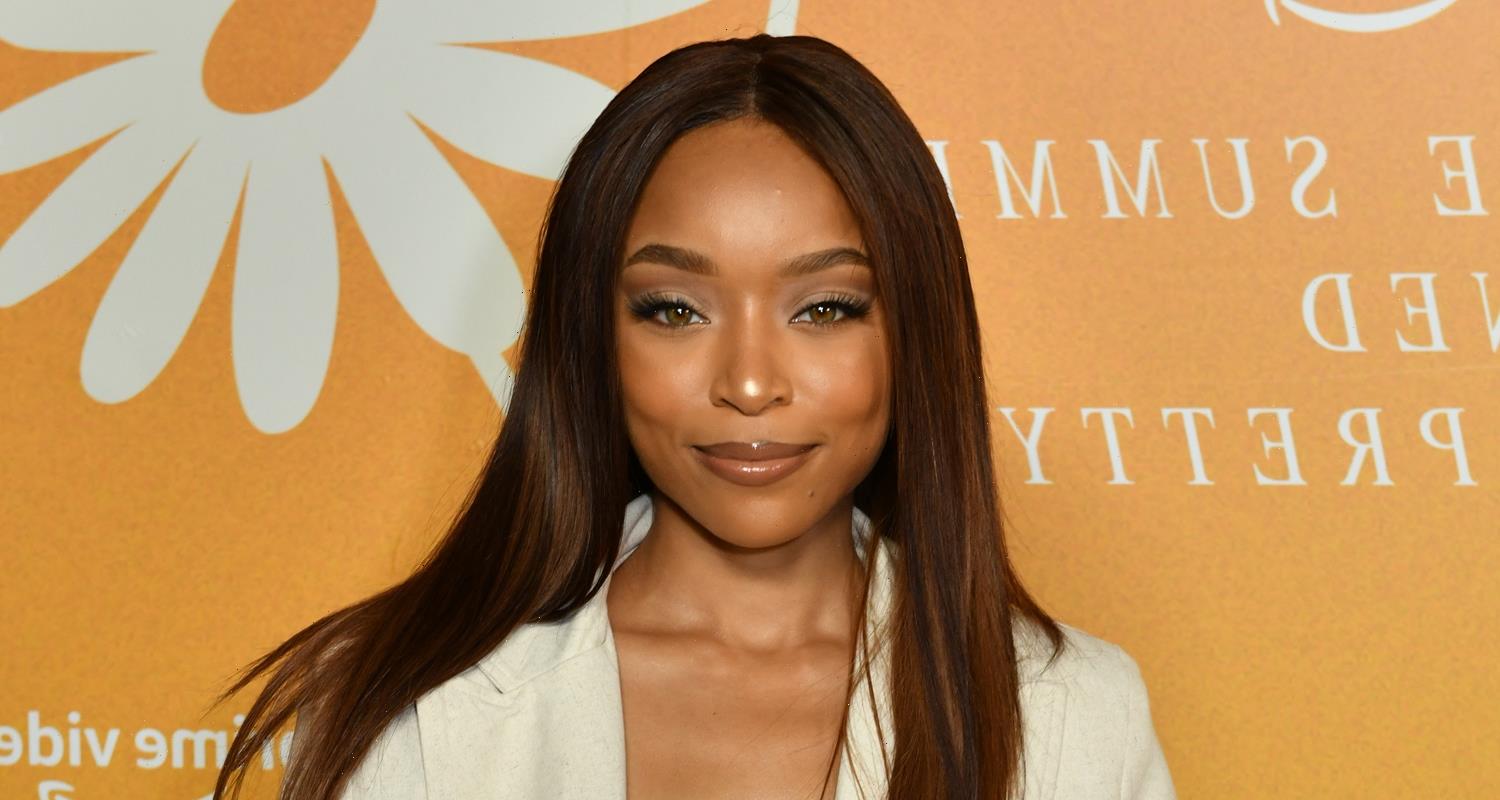 Summer Madison is starring in the upcoming new series The Summer I Turned Pretty!

The actress, who can also be seen in Prime Video’s Emergency movie, brings Nicole to life from the book to the screen.

Adapted from Jenny Han‘s book of the same name, the series is a multigenerational drama that hinges on a love triangle between one girl and two brothers, the ever-evolving relationship between mothers and their children, and the enduring power of strong female friendship.

In anticipation of the series, which has already been renewed for a second season, we got to know 10 Fun Facts about Summer Madison.

See what she revealed inside…

Check out her fun facts below…

The Summer I Turned Pretty debuts on FRIDAY (June 17) on Prime Video.

ICYMI: Check out our Fun Facts features with her co-stars Sean Kaufman and Christopher Briney!