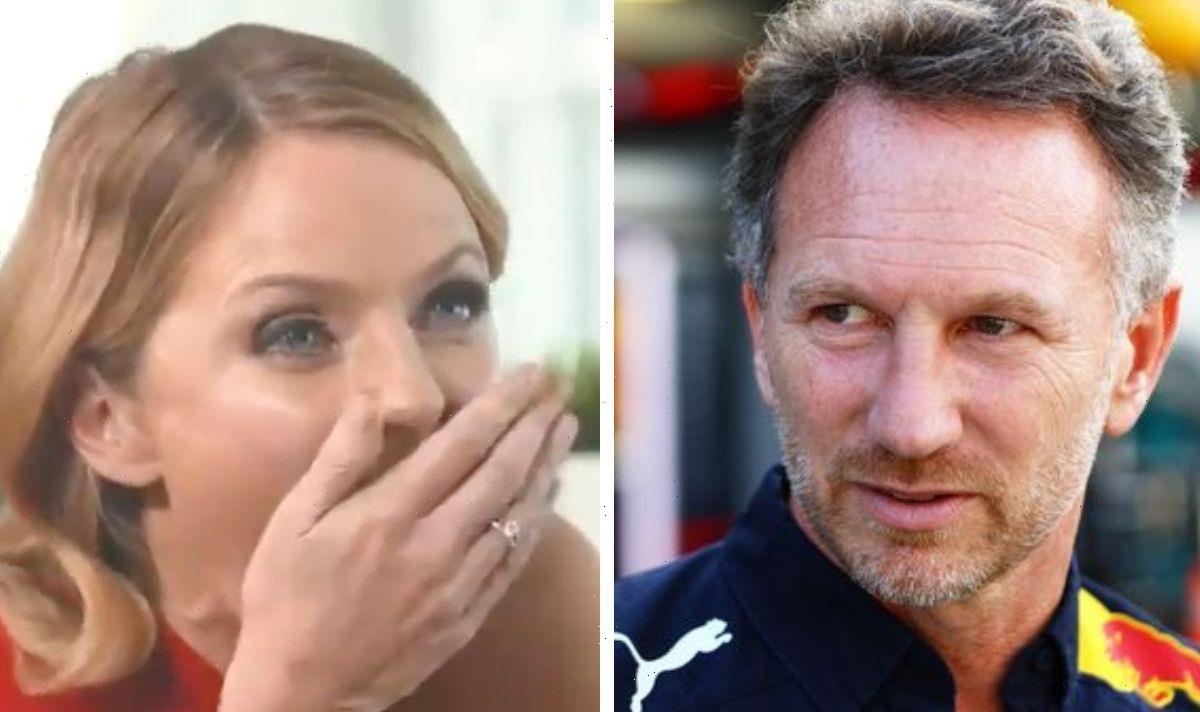 Geri Halliwell and Christian Horner live in a sprawling Oxfordshire mansion with a boating lake and a tennis court, which F1 Red Bull principal Christian has admitted is idyllic. However, in a recent interview the racing guru, 48, has revealed that behind closed doors his wife of seven years regularly contributes to the family’s swear jar, with Christian teasing that his wife, 49, is more at fault than he is.

The former competitive racing driver admitted: “[Geri] is contributing more to the jar than I am!”

“The problem for me is sometimes I’m not aware the cameras are there.”

However, the sportsman acknowledged that he too faces the same issue.

“It’s made me realise I do swear quite a lot,” he told The Standard. 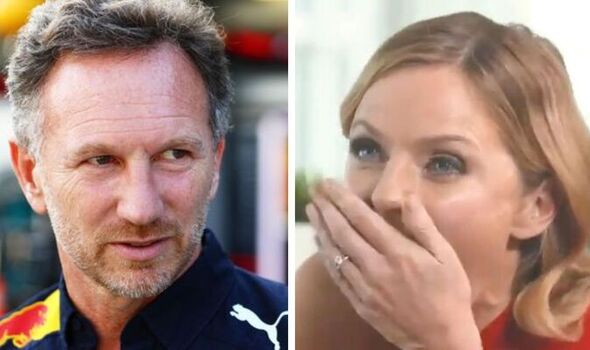 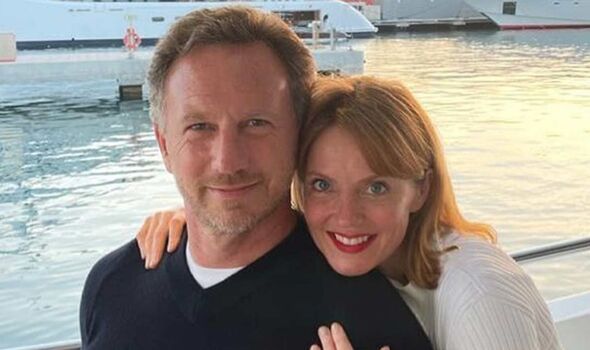 Christian also admitted to Luxury London that his home was “the perfect place to relax and get away from it all”.

However, the racing star admitted that his working life can be hectic.

He has held the position of Team Principal of the Red Bull team for 17 years, and has won nine world titles during his career. 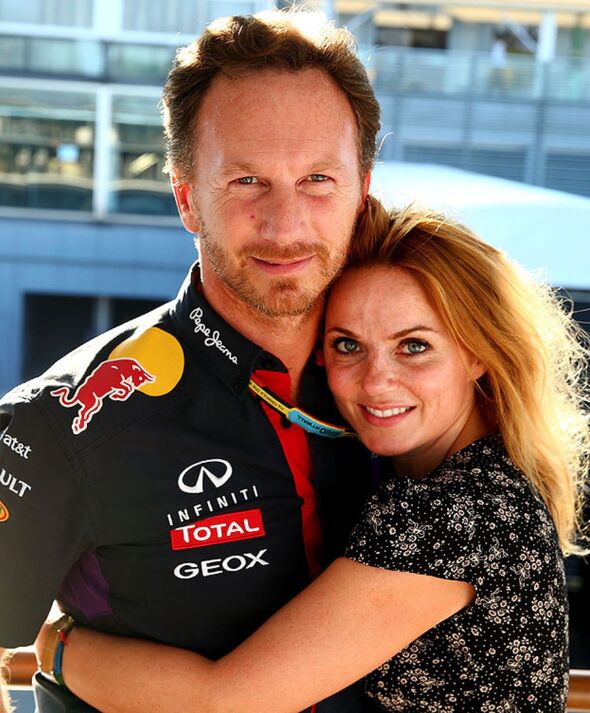 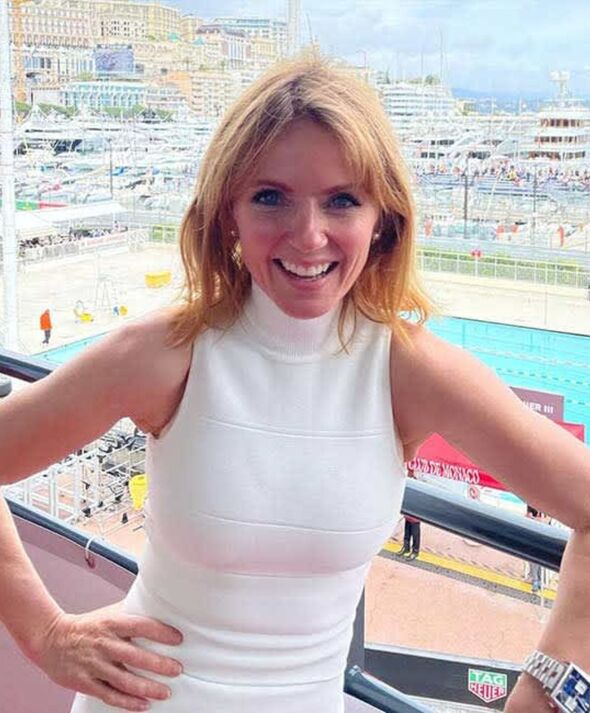 The latter even edged Lewis Hamilton out last season.

Christian has admitted that there has been a “stronger start than expected” to this year’s racing action.

“I’m sure it will get more tense as the season progresses, but there’s a greater respect between the two teams than perhaps with Mercedes last season,” he added to the publication.

Meanwhile, he has described Mercedes’ Toto Wolff as “very different” to himself, with differing priorities.

“That doesn’t mean there isn’t a respect, but we’re different personalities,” he added.

Christian has also diversified in the world of sport, having recently acquired a race horse.

“It’s amazing how those competitive juices come out. I was just as invested in that horse as a car — one horsepower versus 1,000,” he joked.

Christian also enjoys horse riding at home with his wife.

However when it comes to the world of cars, he has openly admitted that he doesn’t regard Geri as a competent driver.

“Geri isn’t a good driver – she thinks everyone else is wrong!” he told The Times.

He went on to praise her culinary skills, saying she whips up an excellent scrambled eggs on toast.