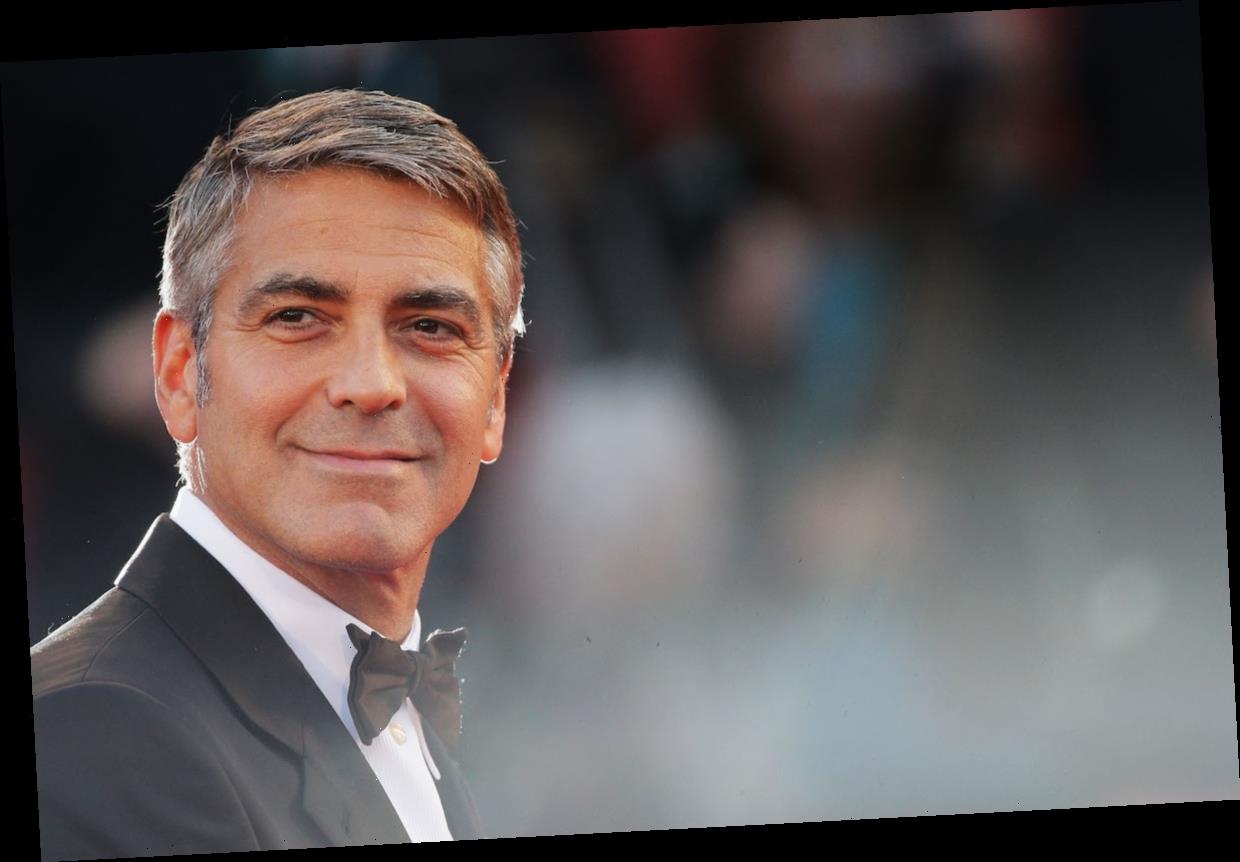 George Clooney was a child when Robert F. Kennedy was assassinated in 1968. And at the time, Clooney did something so sincere, his father, Nick Clooney, was inspired to talk about it on his network news show. However, the broadcast didn’t go over well with some local viewers. And they ended up protesting the sentiment. 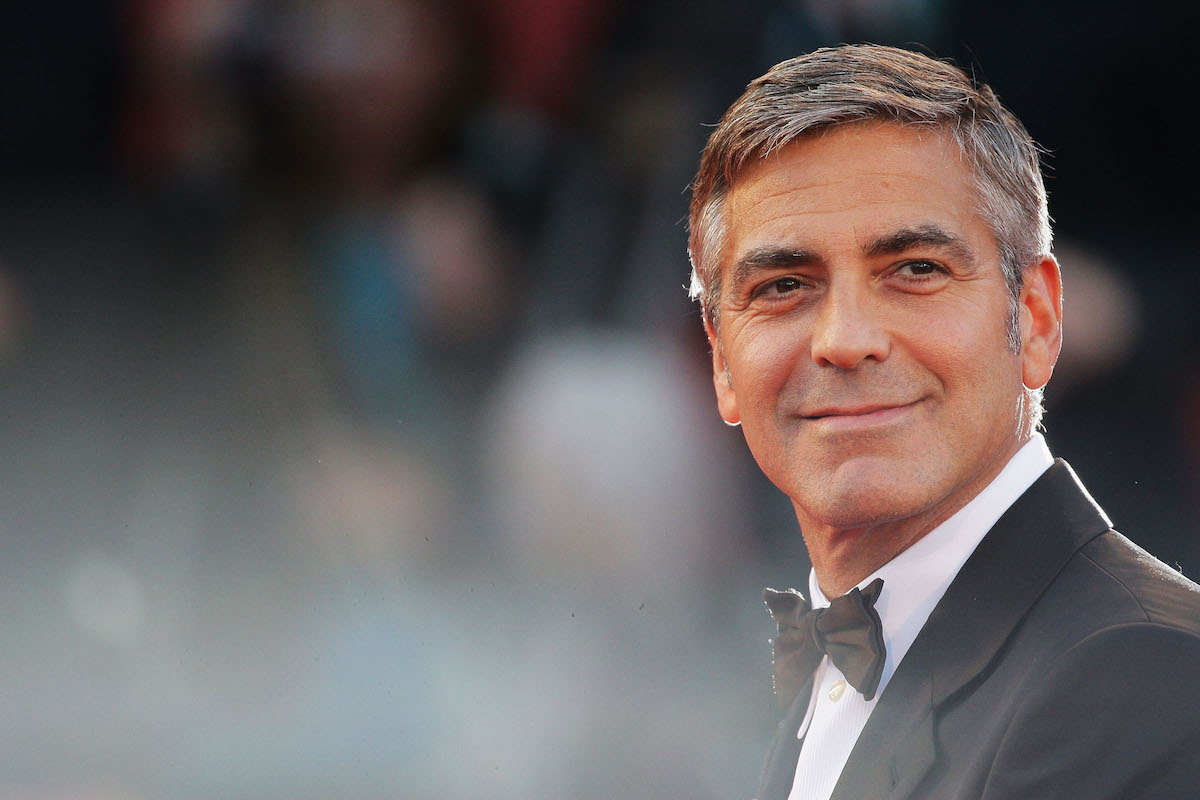 Robert F. Kennedy was shot on the eve of his primary victory

Robert F. Kennedy was an American politician who served as Attorney General of the United States under his older brother, President John F. Kennedy. A few years after John Kennedy was assassinated, Robert became a popular presidential candidate.

On June 5, 1968, Robert Kennedy was declared the winner of the California and South Dakota Democratic presidential primaries. But later that evening, he was fatally wounded in the kitchen of The Ambassador Hotel in Los Angeles. Sirhan Sirhan, a 24-year old Palestinian, shot Robert Kennedy three times with a .22-caliber revolver. 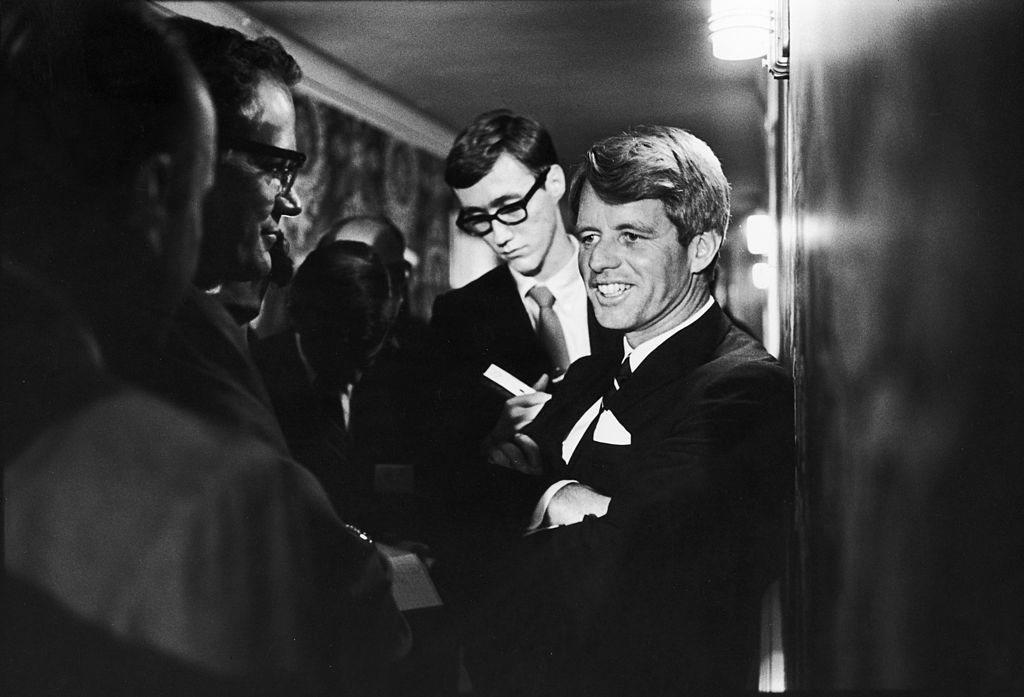 The politician was pronounced dead the next day. Sirhan was convicted and sentenced to death for the murder. His sentence was later commuted to life in prison. He is currently confined at a correctional facility in San Diego.

George Clooney was seven years old at the time.

George was 7-years-old when Robert Kennedy was assassinated. His paternal aunt, actor Rosemary Clooney, and cousin, Maria, were part of the presidential campaign and were near the candidate when he was attacked. According to Nick Clooney, when George heard the chilling news, he did something no parent would expect.

“Something very unusual occurred,” Nick said in an interview with The Television Academy Foundation. “My son, George, very young at the time…he was about 7-years old…he was watching and listening to the coverage…probably too much.”

“But the day after, or perhaps two days after Robert Kennedy was killed, my son George came up to me and handed me every little toy gun that he’d ever played with,” he continued. “He brought them up to me, and he said, ‘Here Pop, I don’t want these anymore.”

At the time, Nick was the host of The Nick Clooney Show in Columbus, Ohio. And when talking about Robert Kennedy’s assassination on air, he mentioned young George’s reaction. But that story didn’t sit well with NRA advocates, which led to many protesting Nick’s show.

“I told that on the air,” Nick recalled. “I thought it was important — Columbus was a very strong National Rifle Association headquarters. And we got quite a bit of protest over my doing that, quite a bit. Some encouragement as well, but the ones who protested were a little stronger.”

George Clooney is still an advocate for gun control

Even now, over 50 years later, George continues to fight for gun control. In 2018, in the wake of the Parkland shootings, George and his wife, Amal Clooney, donated $500,000 to support students demanding political action on gun control. They also vowed to join students from Marjory Stoneman Douglas High School for the March 24 rally in Washington D.C.

“Our family will be there on March 24 to stand side by side with this incredible generation of young people from all over the country, and in the name of our children Ella and Alexander, we’re donating 500,000 dollars to help pay for this groundbreaking event,” George said in a statement at the time.