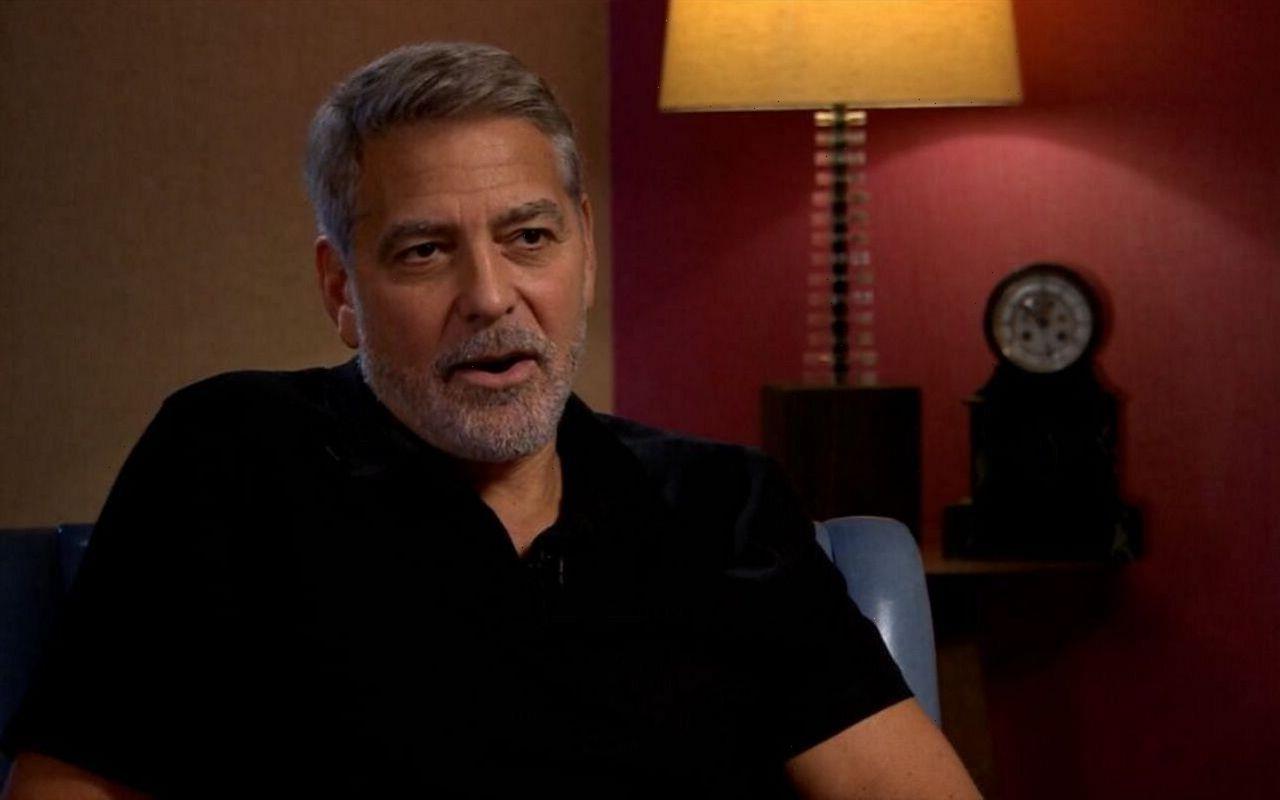 The ‘Ocean’s 8’ actor believes 900,000 lives would have been saved had the United States implemented strict protocols like Aussie during the peak of Covid-19 pandemic.

AceShowbiz –George Clooney believes 900,000 lives would have survived if America had followed Australia’s Covid response. Filming his new comedy “Ticket to Paradise” in Australia during the peak of the country’s pandemic lockdown, The 61-year-old actor praised its ultra-strict policy on isolation as “admirable.”

“I look at what particularly Australia did, and some of these things get politicised. But you look at what you guys were able to accomplish, and I know it was incredibly difficult, but had the United States done that, we would have saved 900,000 lives,” he said on Australian current affairs show The Project.

“The idea that you believed in science is so admirable. The whole time I was there I thought, ‘I am so impressed with the people of Australia who said let’s suck this up and get this done.’ I was so impressed.”

It comes after a survey from the University of Tasmania showed most Australians believe its government’s imposition of some of the world’s strictest lockdown measures were “just right.” There have been 14,432 Covid-related deaths in Australia since March 2020, compared to more than one million in America from the virus.

George managed to bypass the government’s hotel quarantine system when he arrived down under to shoot his new film alongside Julia Roberts, 54, by instead staying in a private property for his mandatory two-week quarantine.

The actor has said his wife Amal, 44, with whom he shares five-year-old twins Ella and Alexander, was left raging when he admitted it took him and Julia 80 takes to get a kissing scene right. George said, “Yeah. I told my wife, ‘It took 80 takes’… she was like, ‘What the hell?’ “

Julia added about the blunder, “It took 79 takes of us laughing and then the one take of us kissing.”