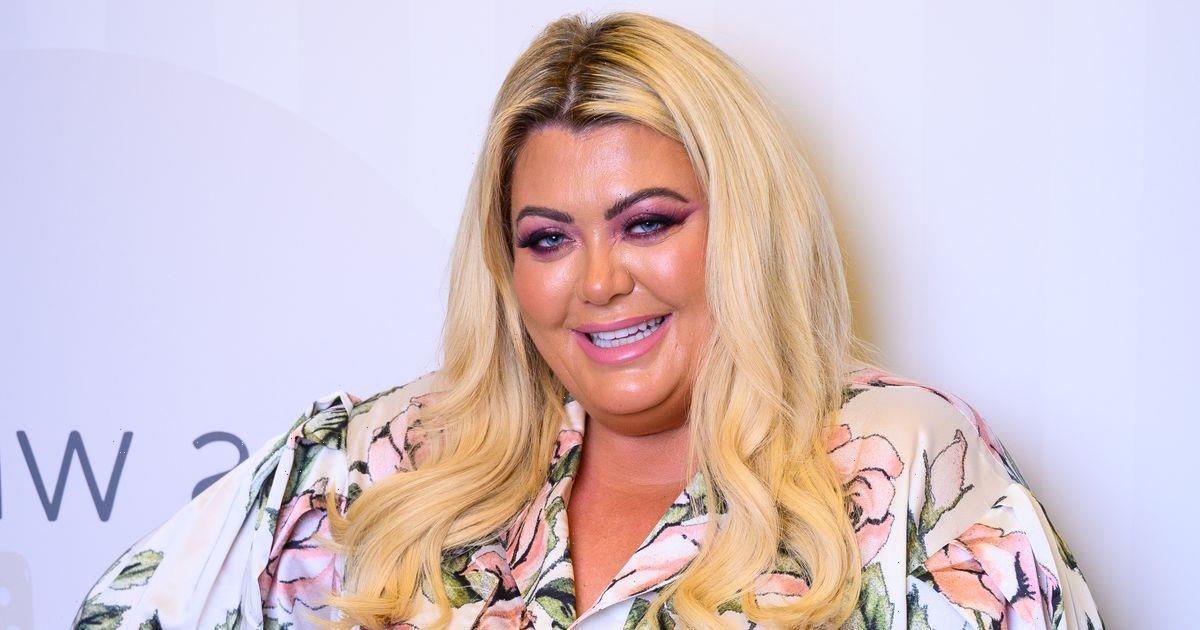 Gemma Collins has admitted that she has "struggled" with her weight since jetting home from her holiday.

In her most recent episode of The Gemma Collins Podcast, the 41 year old admitted that beachside indulgences have threatened to cross over into her home life now that she is back home.

Explaining how keen she is to get her regime back on track, the star told listeners: "I’m going to get my walks in. I’ll be honest I’ve struggled since coming back off holiday.

"I’ve struggled dialling zero for a club sandwich. I’ve struggled having milkshakes, I’ve struggled not having all of that since I’ve been back and I’m just trying to get my walks in again to keep that momentum flowing – you know, walking is so good for you.

"It circulates the blood, it gets the heart pumping, it gets your mind clear and it’s just so good for you to keep moving," Gemma added.

In other news, marking the return of ITV's I'm a Celebrity… Get Me Out of Here!, former campmate Gemma took to Instagram on Monday to reveal that she was "robbed and physically attacked" just hours ahead of flying out to Australia in 2014.

"Not many people know that I was robbed and physically attacked 24 hours before leaving for Australia," she wrote.

"I didn't want to let anyone down so I still went however I was in a terrible state and shock as you can imagine and couldn’t see it through I took lots of stick over it but if you was robbed and attacked and then sent into the jungle I’m sure you would have struggled too, I would never let anyone destroy my dreams again."

Although ITV have yet to release a statement on Gemma’s story, a senior source told The Mirror it had been “entirely Gemma’s choice” to quit.

They also stated that: “It was her decision which we respect. She had been saying she wanted to leave for the last couple of days, but today she said she really wanted to go.”

It comes as Love Island's Olivia Attwood left the show just 24 hours into her adventure.

An I'm A Celebrity spokesperson told OK!: "As a precautionary measure Olivia needed to leave the jungle to undergo some medical checks. Unfortunately, the medical team has advised it is not safe for Olivia to return to camp as there needs to be further investigation.

"She has been absolutely brilliant and she'll be very much missed on the show."