Gary Lineker, 61, discussed working with Alex Scott, 37, as football pundits for the BBC. While he says she was a welcome addition to the presenting team, he shone a light on one “difficult” issue that got in the way of them working together more often.

He explained: “I worked with Alex when she was a pundit – she now presents – and she did her homework, which is important, but she also played at a high level all her life and really knows the game.

“But it’s difficult because on Match of the Day, we generally only have players who’ve played in the Premier League,” Gary told Radio Times.

During her football career, Alex played professionally for Arsenal and England and also represented Great Britain at the 2012 Summer Olympics.

Since 2019, she has frequently acted as a pundit for BBC and Sky Sports, covering games including the World Cup and Premier League. 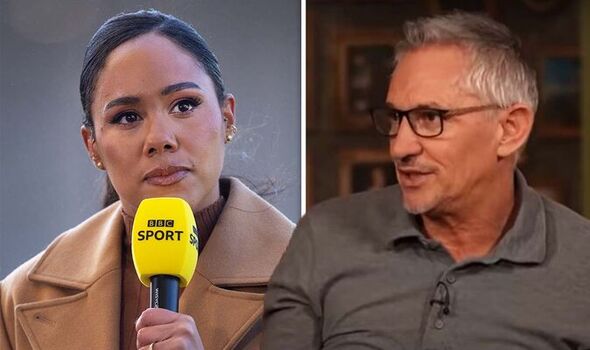 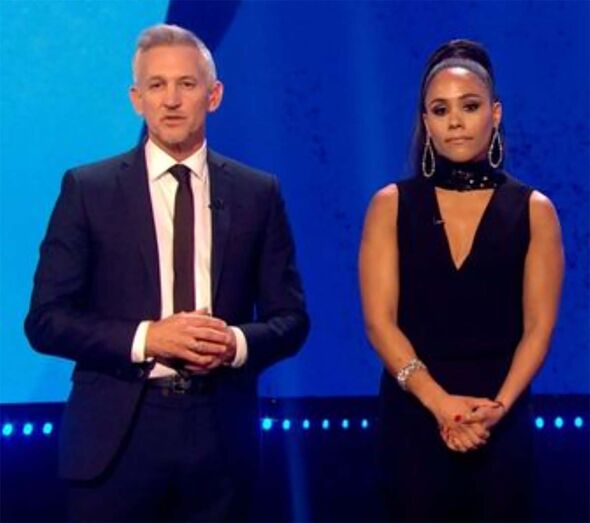 While discussing Alex, Gary said that female punditry “is good and improving” and predicts that women will become regular pundits on men’s football as well.

However, he noted that it “makes sense” that commentary for the Women’s Euro 2022 is “predominantly female with the odd bloke”.

The competition will be the first major women’s football tournament England has hosted since 2005 and all games will be broadcast on BBC. 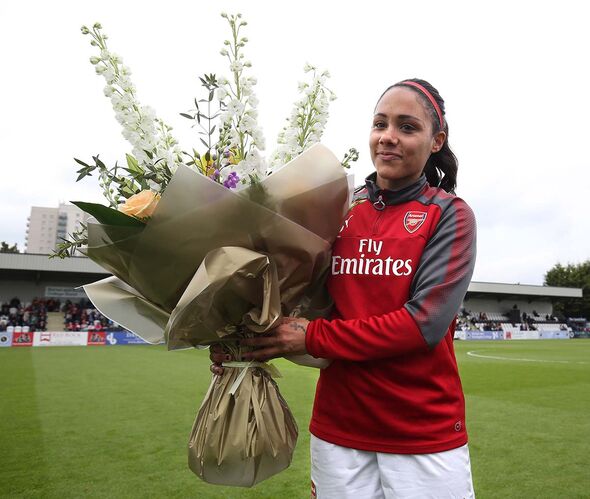 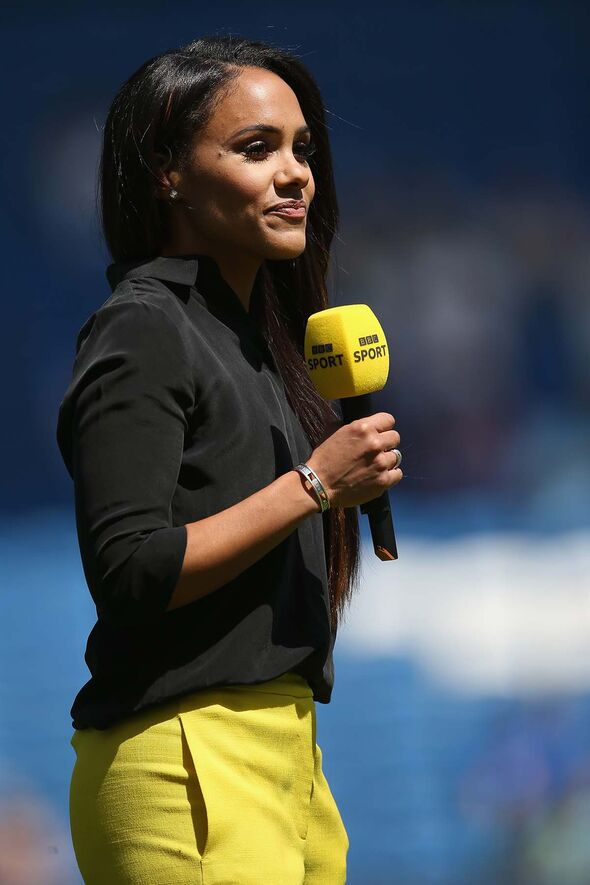 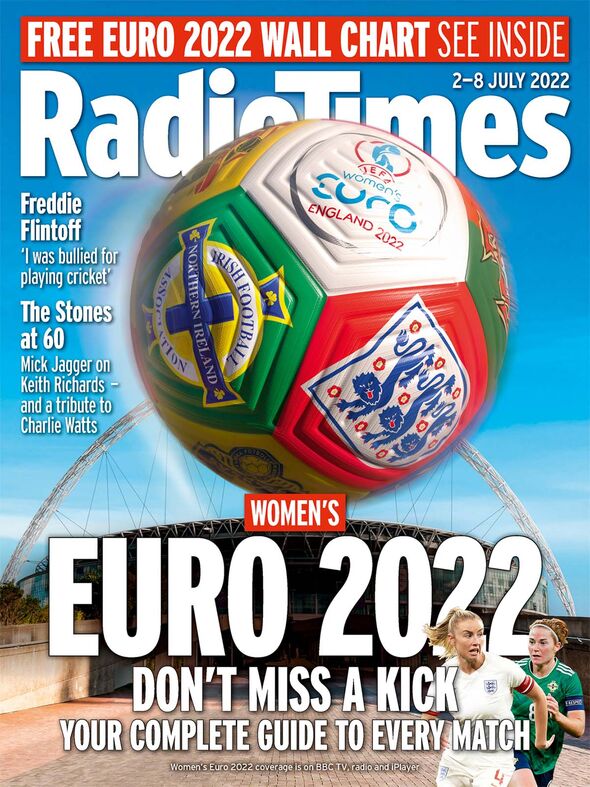 Speaking earlier this month, Alex said she has “no doubt” that it will be the best Women’s European Championship yet.

Discussing the BBC’s coverage, the presenter said: “I think that every tournament we go into you see the growth of women’s football and more eyes and the anticipation going into the tournament.

“There’s more interest now because people have followed the stories.

“Not just English players but also foreign players that play in the league and that has gained more interest, but I think it’s no doubt going to be the best one yet.”

It comes after Alex’s new documentary, The Future of Women’s Football, aired over the weekend.

Following its release on Saturday, Alex said she was “proud” and thanked everyone who made the documentary possible.

She penned in view of her 1.5 million followers: “Proud of this project and this documentary.

“Thank you to everyone across the @bbcsport team that were involved and helped bring this all together.

“Everyone who took time to contribute and tell open and honest stories throughout, I really appreciate you wanting to share on screen what you did.

“To everyone who loves and is invested in the women’s game, let’s continue to do what we can to keep pushing the game forward in every single area that we can! Bring on the [Women’s Euro 2022].”

You can watch Alex Scott: The Future Of Women’s Football on BBC iPlayer.