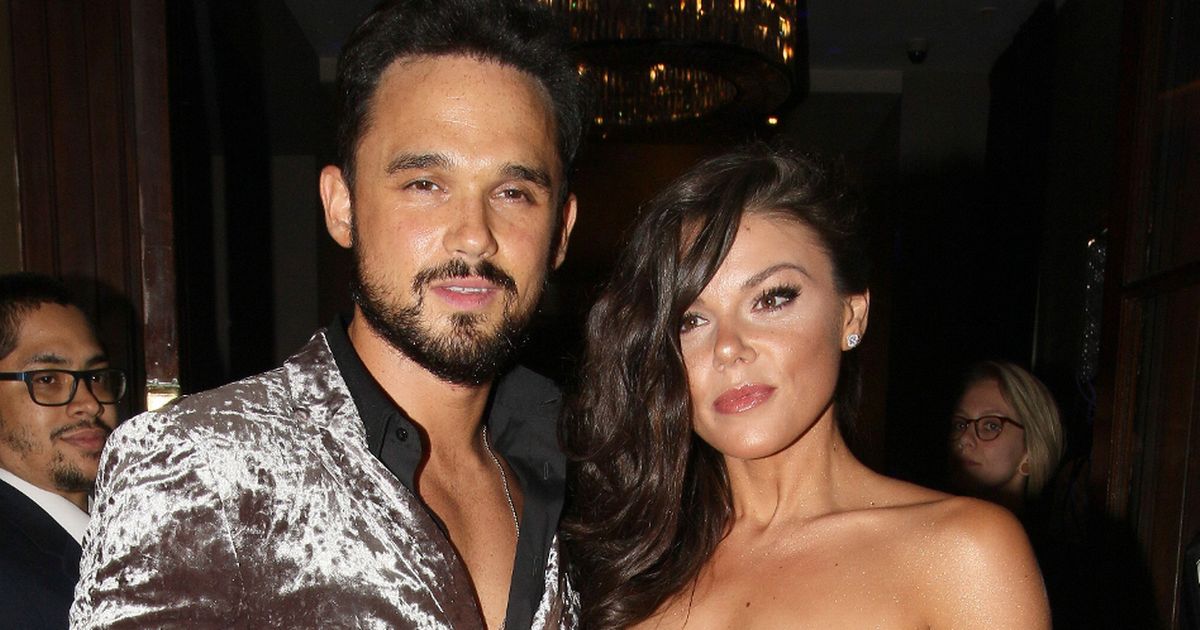 Liking a series of tweets after news broke that the couple had ended their engagement , the former Coronation Street actress hinted that she was "broken" and "hurt".

She also shared a series of quotes on Instagram about "starting over" and another that suggested she was going through a period of "deep grieving".

While she is yet to publicly comment on the end of their seven-year relationship Faye sought comfort in her fans on social media who sent her messages of support.

Faye, 31, and Gareth, 35, announced they had split and called off their wedding after they allegedly couldn't make their relationship work.

In one tweet sent to Faye by a fan who said they were thinking of her, it read: "She fell. She crashed. She broke. She cried. She crawled. She hurt. She surrendered. And then.. she rose again."

"Stay strong, be positive & be happy. Know you're loved & supported always Faye. Look after yourself," offered another.

Sharing a series of inspirational posts on her Instagram Stories, Faye indicated that she her "gut feelings" may have played a part in the decision to move on from her relationship.

Using the popular app The Pattern for guidance, Faye also shared a quote that suggested she would find the next few days "challenging" around identity and relationships.

"Right now, you could feel a sense of sorrow or deep grieving. You might question what you believe in and who you thought you were," it read.

It also encouraged her to "let go of the old" and to discover a new sense of self.

Faye and Gareth got engaged earlier this year after he proposed while on a romantic trip to New York – but called time on the romance seven months later.

She said back in March that after their brief split in September their "intense" relationship was stronger than ever.

Speaking to Fabulous Magazine she explained: "I can’t tell you how much stronger we are.

"It’s unbelievable how far we've come in such a short space of time. I like the way that we've not just gone back to our old ways but found ‘us’ again in a whole new light.