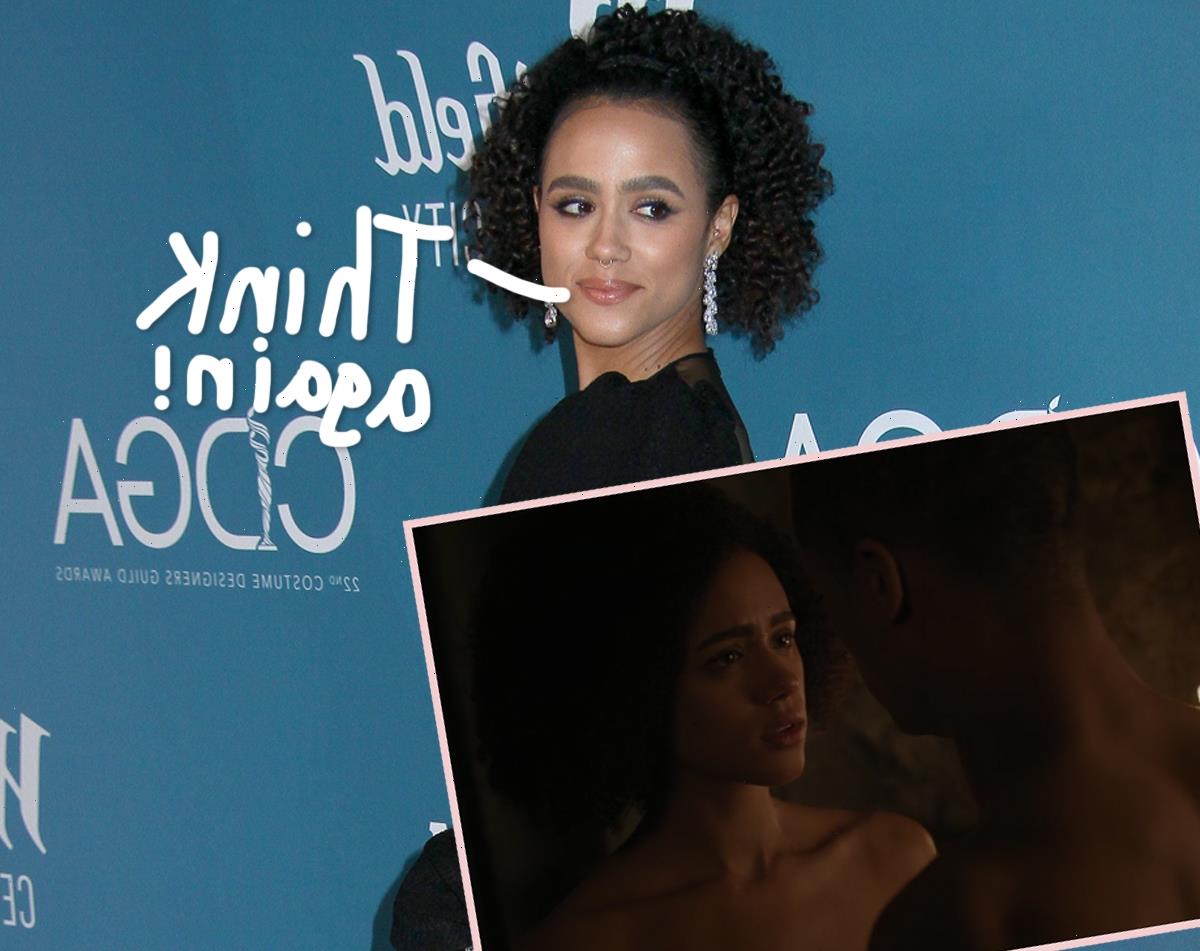 Nathalie Emmanuel got candid about how the nude scenes in Game of Thrones have negatively impacted her career.

As you may know, the 32-year-old actress played Missandei of Naath on the HBO show. And if you’ve watched GOT, you know the popular series never shied away from nudity and graphic sexual scenes. Emmanuel had actually been among the many characters who had several sexy scenes on the show, including the highly-anticipated consummation between Missandei and Grey Worm.

However, the Fast & Furious franchise star recently revealed the series now created an unrealistic expectation from producers that she is comfortable with nude scenes when that isn’t always the case. Speaking on the Make It Reign podcast, Emmanuel explained how her willingness to do nudity didn’t automatically translate to other projects just because she agreed to it before, saying:

“When I did Game of Thrones, I agreed towards certain nude scenes or nudity within the show… And the perception from other projects, when the role required nudity, that I was just open to do anything because I did it on that one show. But what people didn’t realize is that I agreed on terms and specific things for that one particular project, and that doesn’t necessarily apply to all projects.”

Emmanuel especially found it important to set these specific boundaries for each project following the show. Unfortunately, though, that has required her to stand up to directors who choose not to respect those limits:

“I’ve had people challenge me and be like, ‘But this part requires that,’ and I said, ‘That’s fine if you require that in the part I don’t feel comfortable doing that level of nudity. I will do this amount, you know, I can do this, which I think is necessary for the part.”

And if future bosses are insistent on her baring it all, the Essex native said she has no problem walking away from a gig:

“Frankly, if someone was, like, ‘Well we need this nudity,’ I would be, like, ‘Well, thank you very much, I appreciate your interest but that’s just not what I feel is necessary for this part, and it’s a difference of opinion and creative differences and that’s fine.”

No shame in stepping away if you need to, gurl! But fortunately, that type of scenario doesn’t happen as often, and they usually “want to come to a compromise” and a “middle ground.”

Performing scenes that contain these types of sexual elements can be incredibly challenging for any actor, so the fact producers just expect Nathalie to strip down whenever is just nuts. But we guess that says a lot more about some of the twisted behind-the-scenes crap in Hollywood!

What are your thoughts, Perezcious readers? Let us know in the comments (below)! 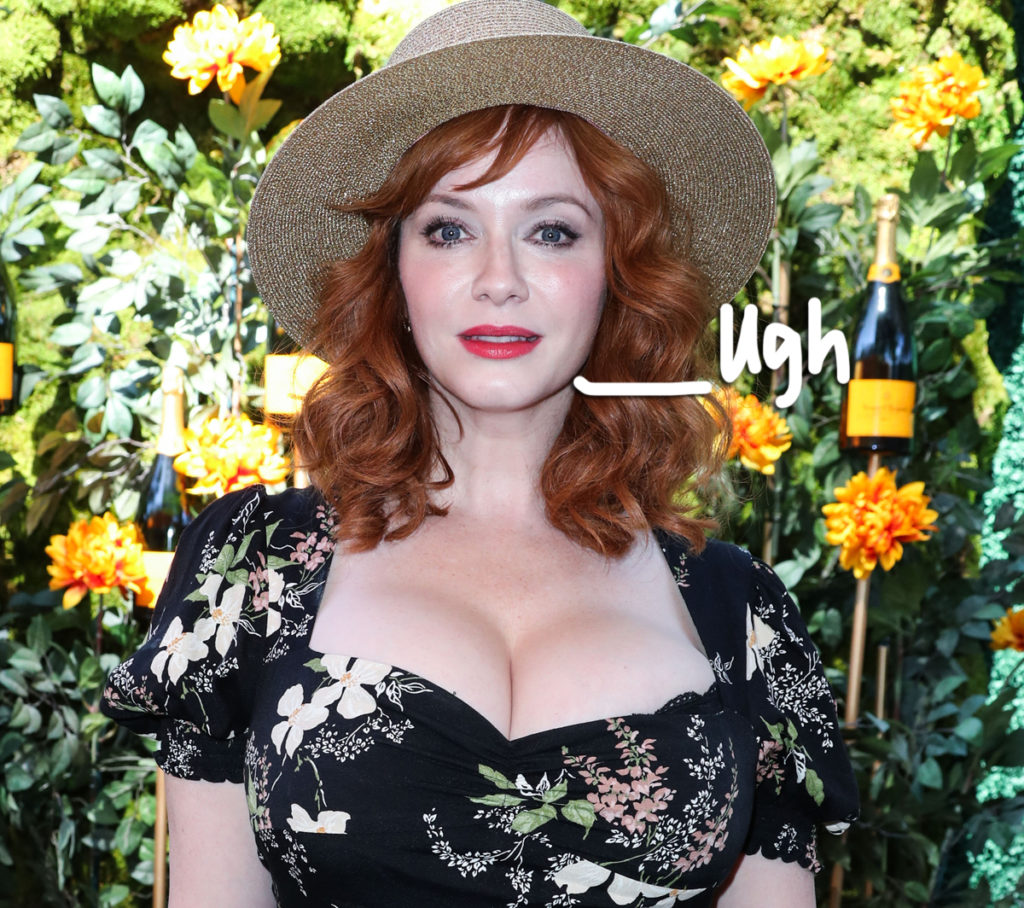 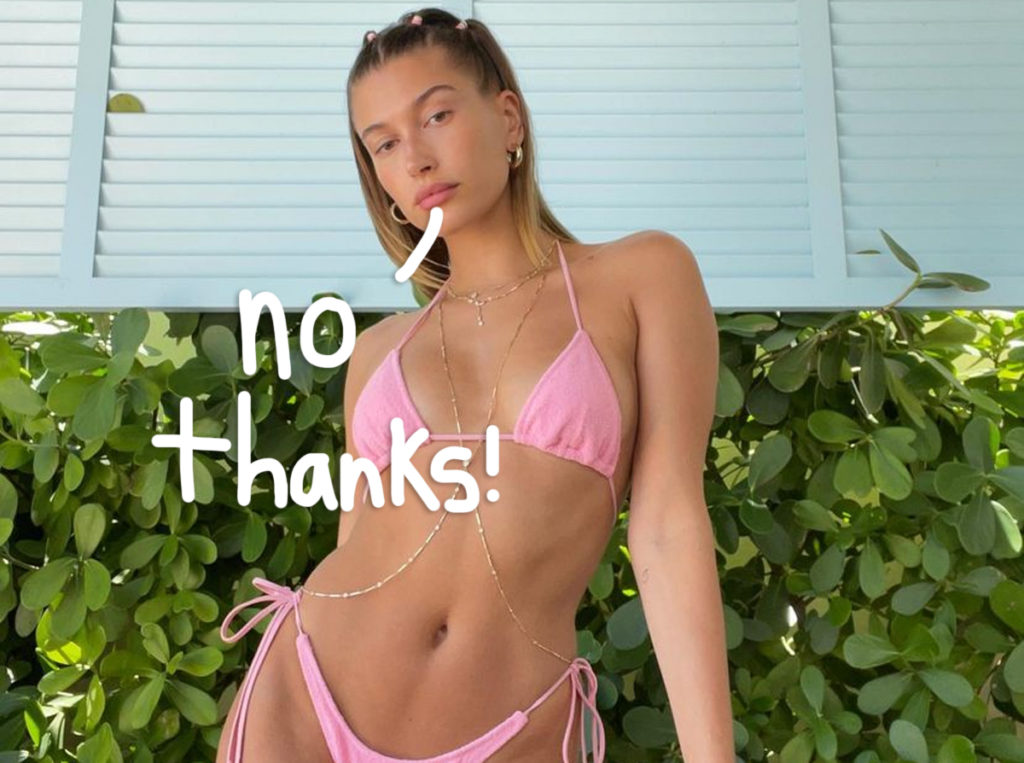 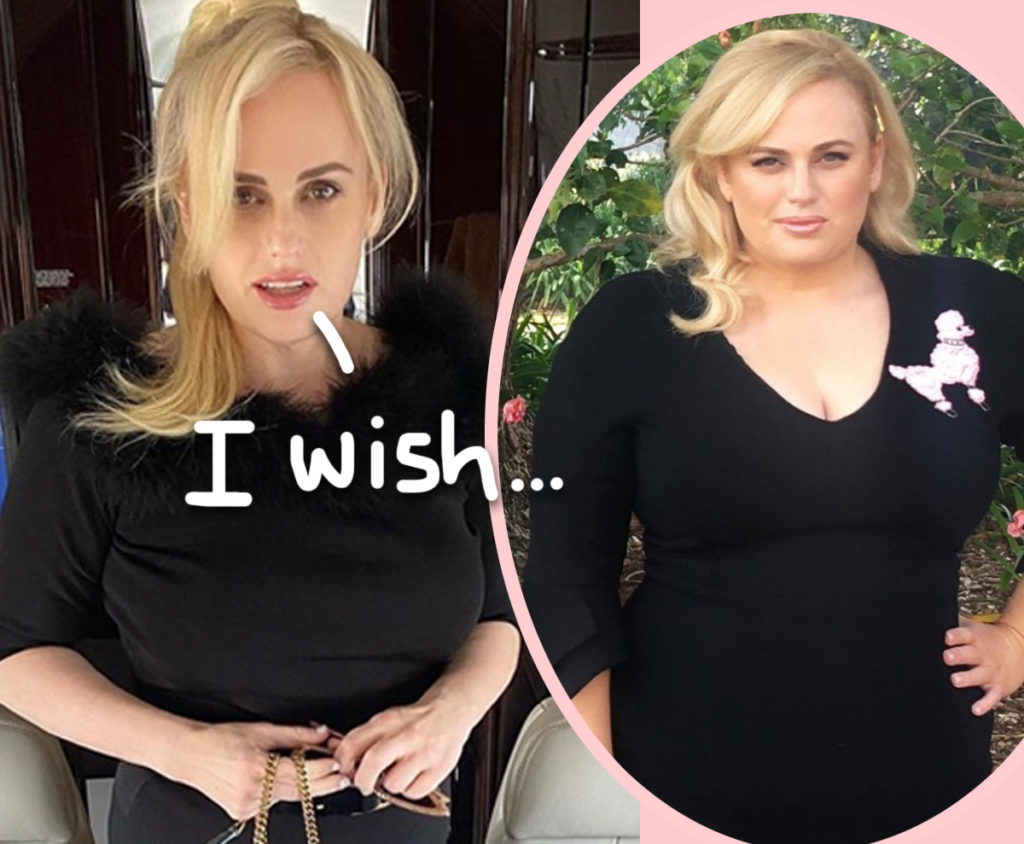