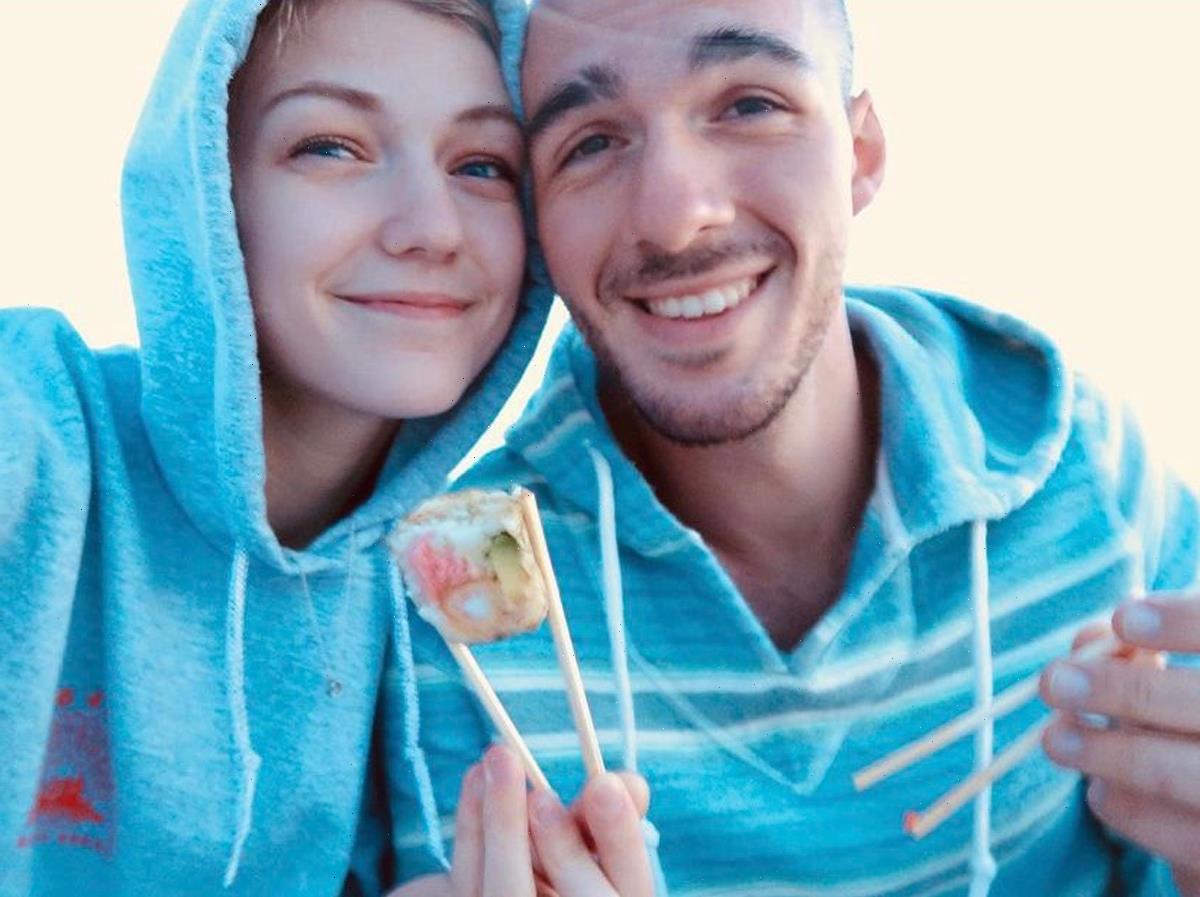 The FBI dropped a bombshell on Friday. And now we’re getting our first responses from the families at the center.

In case you missed it, it was finally revealed that Brian Laundrie‘s much-talked about personal notebook did contain a confession after all — and the FBI are satisfied beyond a reasonable doubt that he murdered Gabby Petito. And thus, the famous case is finally closed.

So how does this news affect the people closest to the victim — and her killer?

Gabby’s family have not released individual statements as of this writing, but their attorney Richard Stafford has given a statement on behalf of the group as a whole, and it is full of grace and gratitude for a difficult job — made more difficult by the other family involved, but we’ll get to that in a minute. Stafford wrote:

“Gabby’s family would like to thank the Federal Bureau of Investigation, specifically the Wyoming, Denver, New York and Tampa offices, all of their task force members and their assisting agencies.

Gabby’s family would like to thank the FBI’s Victim Services Department for all they have done for them. Victim Services has been there for support from the earliest stages of this investigation and helped their entire family navigate through the worst moments of their lives.”

Finally, the family seemed to accept the findings as final, implying they are taking a measure of closure from the announcement:

“We truly appreciate the FBI’s diligent and painstaking efforts in this extremely complicated case. The quality and quantity of the facts and information collected by the FBI leave no doubt the Brian Laundrie murdered Gabby.”

The statement coming from the Laundries’ family lawyer is… a little different.

We don’t know how much of this is from Brian’s parents and how much is the brainchild of Steven Bertolino himself, but we’ll warn you in advance this statement is infuriating and revolting. Bertolino writes:

“Gabby and Brian are no longer with their families and this tragedy has caused enormous emotional pain and suffering to all who loved either or both of them. We can only hope that with today’s closure of the case each family can begin to heal and move forward and find peace in and with the memories of their children.”

“May Gabby and Brian both rest in peace.”

Right. Gabby and her killer. RIP to both, equally, right? Wow. Shameful.

We also learned Friday from Bertolino that the battle over Gabby and Brian’s possessions is over. As you may recall, Gabby lived with the Laundries’ home for many months before her murder. Her parents have been fighting to get her belongings back just as Brian’s parents were trying to get his possessions from the authorities. You know, because it was evidence in the murder investigation. (It’s unclear if the Laundries will get access to the notebook which contained the murder confession.)

Apparently the families did finally come to an agreement through their lawyers on who would get what. Why they had to go through lawyers to do that and not just act like decent human beings, well, we’ll leave that to you to decide.

What do YOU think of these two very different statements?