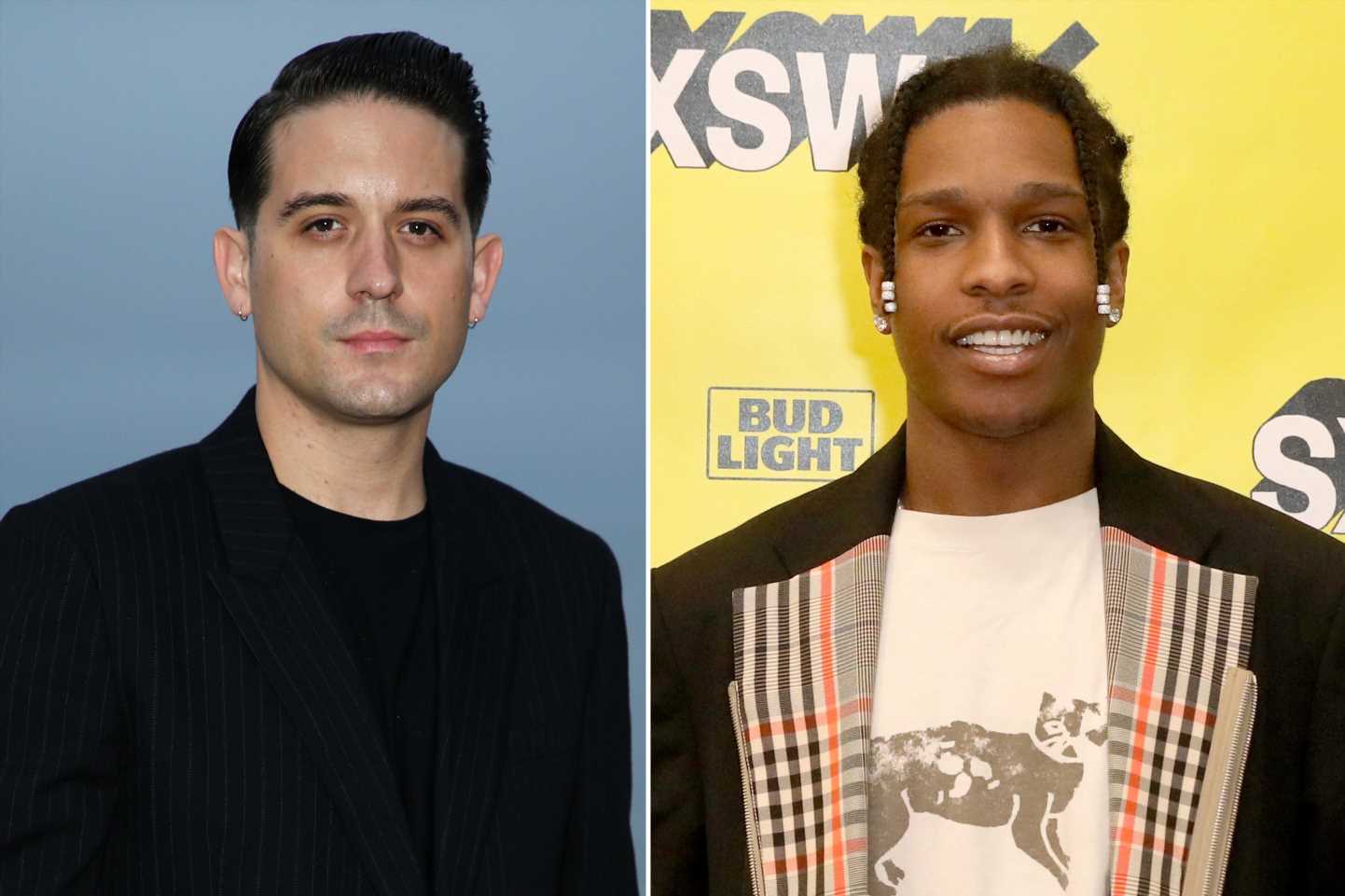 “This is the sad truth … The difference between me and Rocky’s treatment in Sweden brings to mind two concepts that disgustingly go hand in hand: white privilege and systemic racism,” the “Me, Myself & I” rapper tweeted on Friday. “Let’s call it what it is. He should not be behind bars right now. My heart goes out to @asvpxrocky.”

In May 2018, G-Eazy, 30, was arrested in Stockholm for assault and drug possession.

He did not face jail time after lunging at security during an attack aimed at a fan and police finding him in possession of approximately 1.5 ounces of cocaine. Instead, he paid a $9,000 fine and restitution to the victim.

Rocky has been detained for more than two weeks at the Kronoberg Detention Center in Stockholm, while prosecutors investigate a June 30 street fight involving Rocky, two members of his team, including his bodyguard.

The Swedish Prosecution Authority announced Monday that all charges against one of Rocky’s alleged attackers had been dropped. The second man was never under investigation. Rocky and his team remain detained.

Lead prosecutor Daniel Suneson said in a press release Friday that he filed an extension until July 25 to decide how to indict Rocky.

President Donald Trump vowed over the weekend that the White House would intervene by having conversations with the Swedish Prime Minister. However, the Swedish Prosecution Authority previously told us it is “not possible for the US President to have any influence on the Swedish legal procedure.”