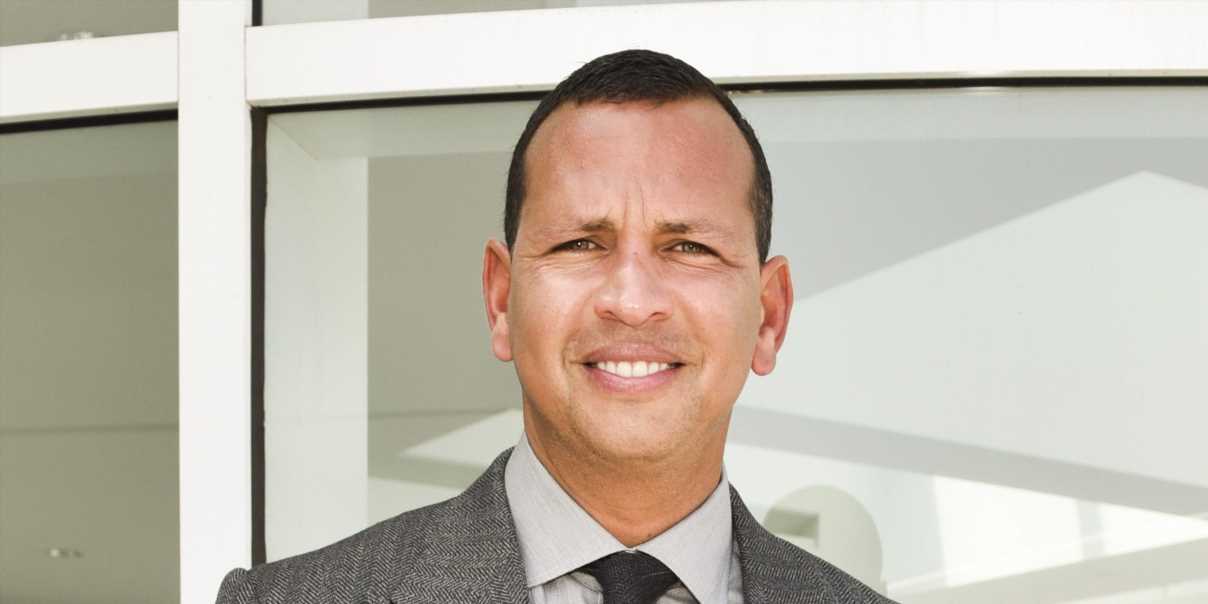 Jennifer Lopez might have moved on from her relationship with Alex Rodriguez, but apparently A-Rod doesn’t plan on dating again anytime soon! Uh, despite the fact that he was spotted at a party with Ben Affleck’s ex-girlfriend Lindsay Shookus, causing the internet to flail around in a panic. Turns out these two are just friends, and a source tells Entertainment Tonight that A-Rod is gonna be single for the foreseeable future: “He was at her house for an hour. He is friends with a lot of women. He isn’t going to be dating for a while.” Noted!

Back in early May, there were reports about how “shocked” and “saddened” A-Rod was about Jennifer and Ben’s reunion, and apparently he even reached out to let J.Lo know he was “upset” despite the fact that she was, um, “not interested in rekindling anything with A-Rod” and was “done.”

Honestly, this was the vibe: