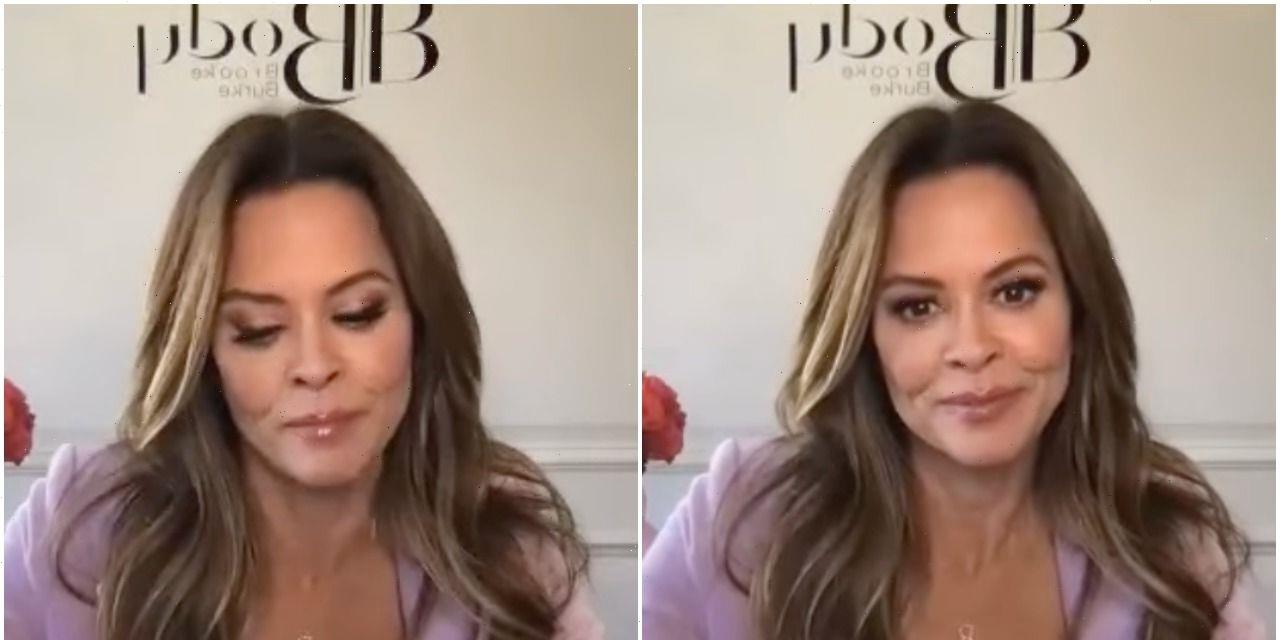 Apparently former Dancing with the Stars co-host Brooke Burke has some thoughts about Tyra Banks’ hosting skills. Speaking on the Behind The Velvet Rope with David Yontef podcast, Brooke called Tyra a “diva,” and said that while there’s “nothing wrong with that,” DWTS is “not the place to be a diva.”

“It’s tough. It’s a live show,” she said. “And I know those live tapings are a struggle, you know, behind the scenes. You know, she’s a diva. Everybody knows that she’s a diva. There’s nothing wrong with that. I’m not, I’m not saying anything bad about her. Be a diva. It’s not the place to be a diva. You know, your pros are the diva. Your winner. Your perfect 10 score dancer who’s never done it. That defines diva in the ballroom. So, you know, I just think it wasn’t embraced.”

She went on to say that Tyra would do better in a “shining” role and that “it is just not about you as the host.”

“I think that show requires a lot of compassion and loving kindness, especially as the host,” she added. “So, you know, I don’t really need to say it. You know, I think it was a tough transition. Change is hard for everyone, you know, they’ve gone through a lot on that show. That’s for sure. And you are just not the star as the host. Like, it is just not about you as the host. Right? So yeah, I think Tyra is great in a shining role. I will just say that.”

Tyra has yet to respond to Brooke’s comments, but for what it’s worth she’s a very experienced host due to a lil’ something called America’s Next Top Model.