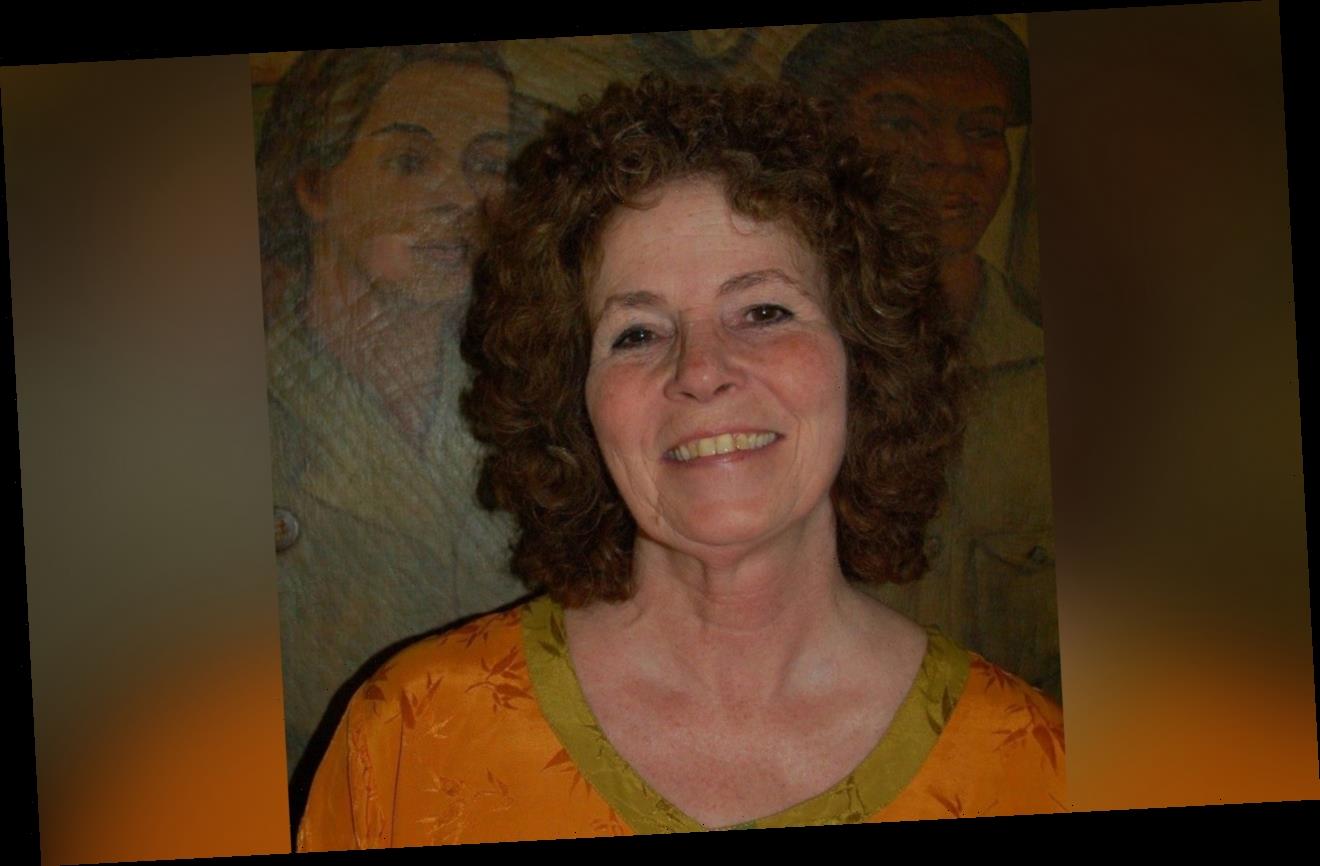 The ‘Have You Been to Jail for Justice’ hitmaker has passed away at the age of 69 following her struggle with coronavirus amid the ongoing Covid-19 pandemic.

The musician, who also made a name for herself as a labour activist, passed away on Wednesday (03Feb21) after losing her battle with Covid-19.

Her daughter Amy Sue Berlin confirmed the tragic news in a post on Facebook, writing, “It is with a very heavy heart that we must announce the passing of our courageous, brilliant, beautiful mother, Anne Feeney. We were very lucky that she fought hard enough to open up her eyes, and give us a couple days to be with her before she finally decided it was time to let go.”

Feeney performed more than 4,000 shows in the U.S. and Europe during her career, with many of the gigs taking place at union halls in aid of striking workers, and at rallies. She released 12 albums and teamed up with stars including Pete Seeger and John Prine.

Her song “Have You Been to Jail for Justice” remains a popular choice for activists around the world.

Tom Morello of Rage Against the Machine was among the firsts to pay tribute to the late activist. He called her “a fearless and formidable force for justice and workers’ rights onstage, in the studio, and on the picket line.”

Another musician Peter Yarrow said Anne Feeney was “joyous and fiery in her determination to use her music to elevate those who are most marginalised and to move towards greater justice in the land.”