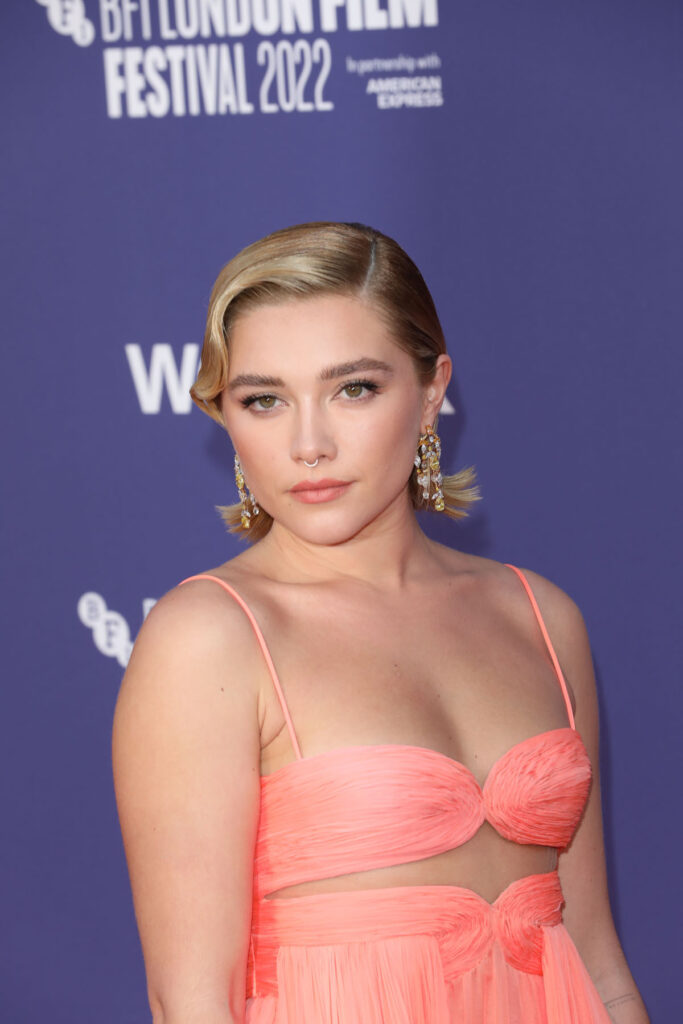 I can’t really remember when I became aware of Florence Pugh. I guess it was around Midsomer, but she’d already established herself by then. I didn’t even see Midsomer, it was just like one day Florence was unknown to me an then she was everywhere I looked. But I’ve loved her in everything I have seen her in. Her opening scene in Hawkeye was such a fantastic introduction – and her character already had a [email protected]$$ movie going into that series. Florence, or I guess Miss Flo if you’re nasty, got the Hollywood treatment, though, like so many other perfectly lovely, talented women. After finding early fame due to her enormous talent, those in the industry told her to slim down and change the shape of her face. Fortunately, Florence had the wherewithal to tell them ‘nope.’

Florence Pugh has revealed Hollywood bigwigs told her to slim down and change the shape of her face if she wanted success in the industry.

The 26-year-old actress said she was specifically told to “lose weight” and “change the shape” of her face if she wanted to bag the big roles and become a household name.

“I felt very lucky and grateful, and couldn’t believe that I had got this top-of-the-game job…” she said.

The Don’t Worry, Darling star, who has this week opened up about her early days in the entertainment industry, landed her first big role in 2014 movie The Falling.

She went on to land a part in a US TV movie Studio City, but was so disappointed in her experience on the show that she feared she’d made the wrong career choice.

She added to The Telegraph: “I’d thought the film business would be like [my experience of making] The Falling, but actually, this was what the top of the game looked like, and I felt I’d made a massive mistake.”

She added: “I think it’s far too easy for people in this industry to push you left and right and I was lucky enough to discover when I was 19 what kind of a performer I wanted to be.

Of course it was the US studio that wanted to change everything about the woman they’d just hired. Thank goodness Florence had it in her to stand her ground at 19. I wish talent was enough. Florence is clearly gifted, and she has plenty of personality to bring to the promotions. She’s a beautiful young woman. I realize it’s not the Hollywood Way to accept people as is, though. What an awful message to send anyone, let alone a young woman just leaving her teens. I hope that other young women realize that Florence didn’t make those changes and is now calling the shots in her career at the age of 26. 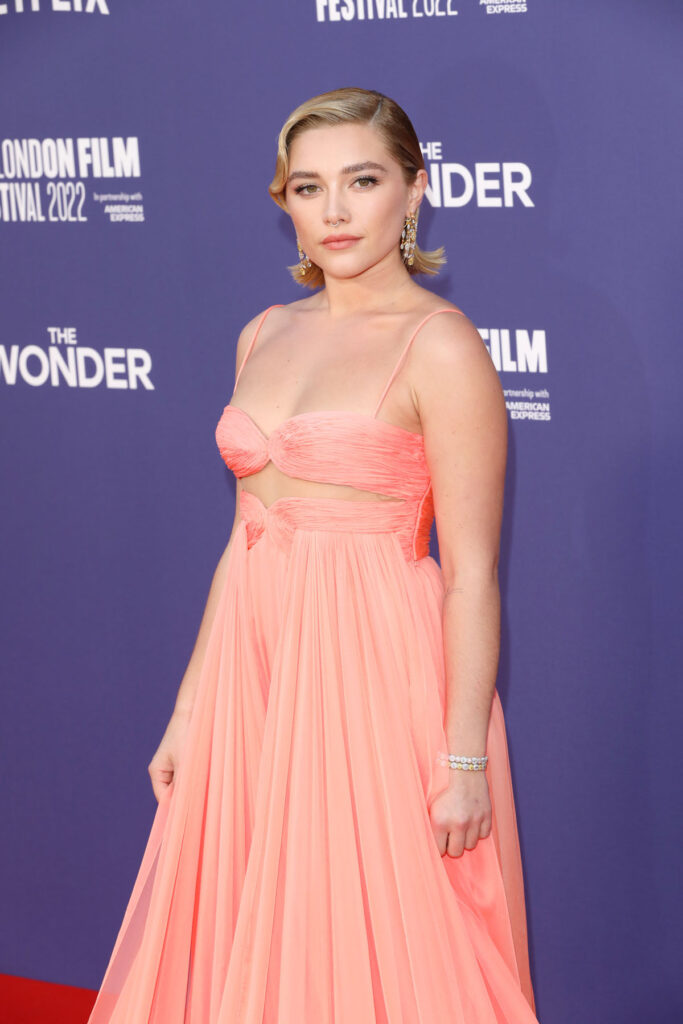 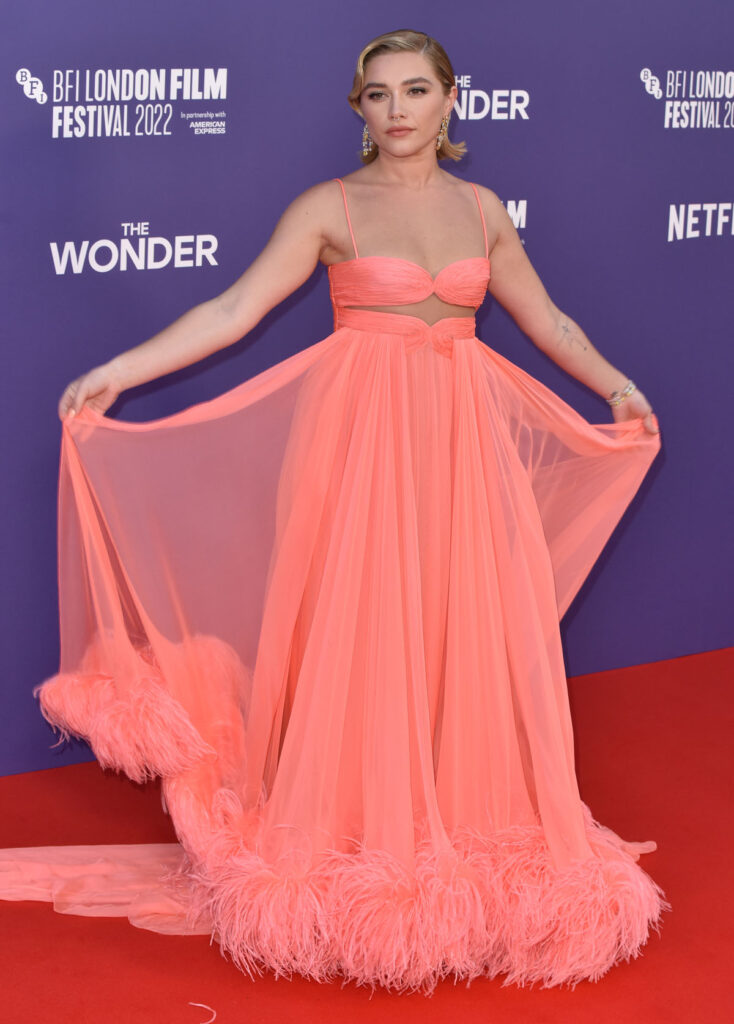