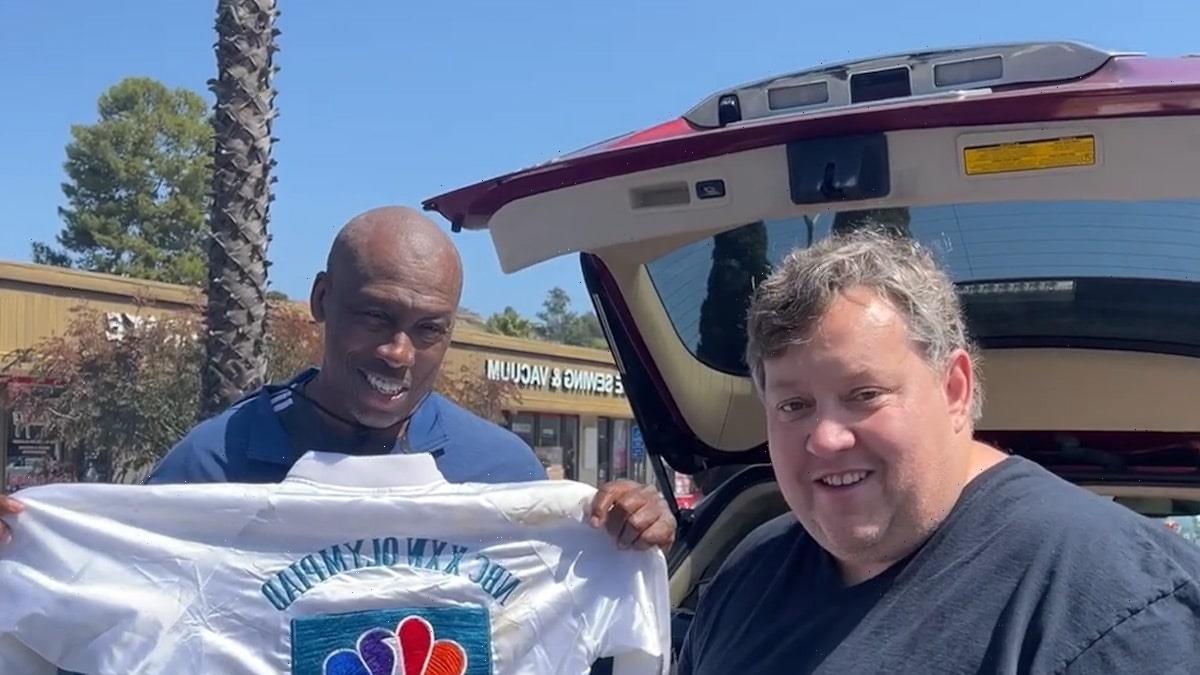 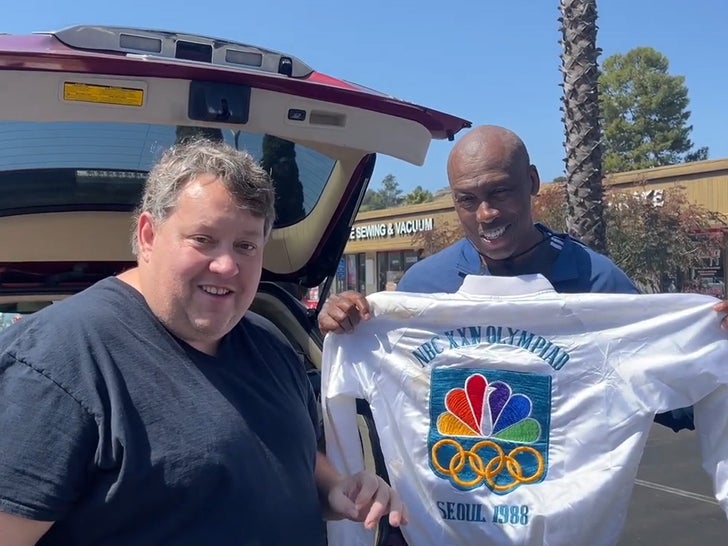 Olympic legend Florence Griffith Joyner — AKA Flo-Jo — had her priceless memorabilia returned to Olympic gold medalist and husband Al Joyner … and it’s all thanks to “Storage Wars” Star Rene Nezhoda!

Rene tells TMZ … after our story broke about his acquired collection, family members and friends of Flo-Jo started reaching out to him, including Al, hoping to buy it back. 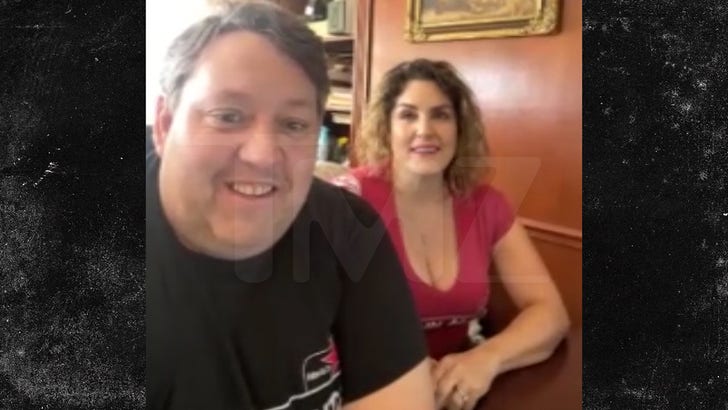 Rene and Al met up in San Diego to strike a deal, with Rene making a profit much smaller than he could’ve snagged on the open market. Rene says the important thing was restoring the gold to the fam.

The item that held the most value to Al was her weight belt, something they’d use together working out. The belt was going in the trash after the locker — originally owned by Al — was picked through. Luckily, the piece was saved and it’s back in Al’s hands. 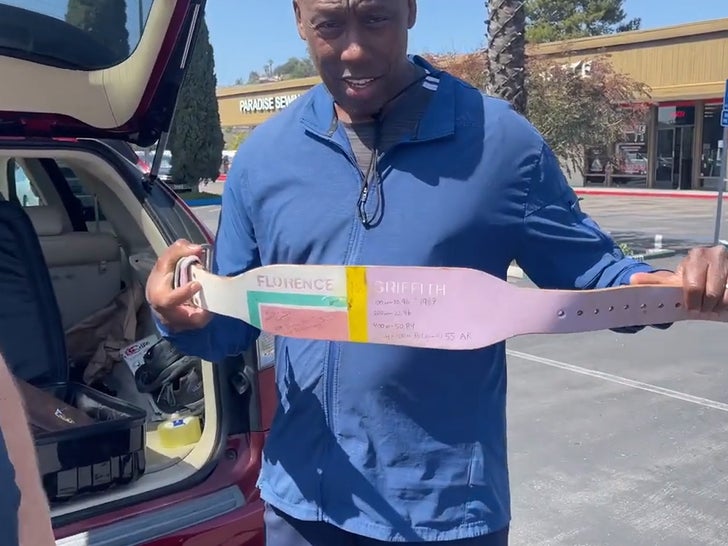 As we reported, Rene bought a ton of Flo-Jo’s belongings and collectibles off of his pal George, who purchased Al’s lockers at auction. Inside were Olympic jackets, autographed Flo-Jo Barbie dolls, and signed track shoes — the same ones worn while breaking the world record!

It was in 1998 when Flo-Jo unexpectedly died of suffocation in her sleep after suffering an epileptic fit.

Before letting his 2 lockers go up for auction, Al went through and took what he thought was important … not realizing some of the best gems were still inside! After learning what Rene got, he knew he had to buy it off of him.