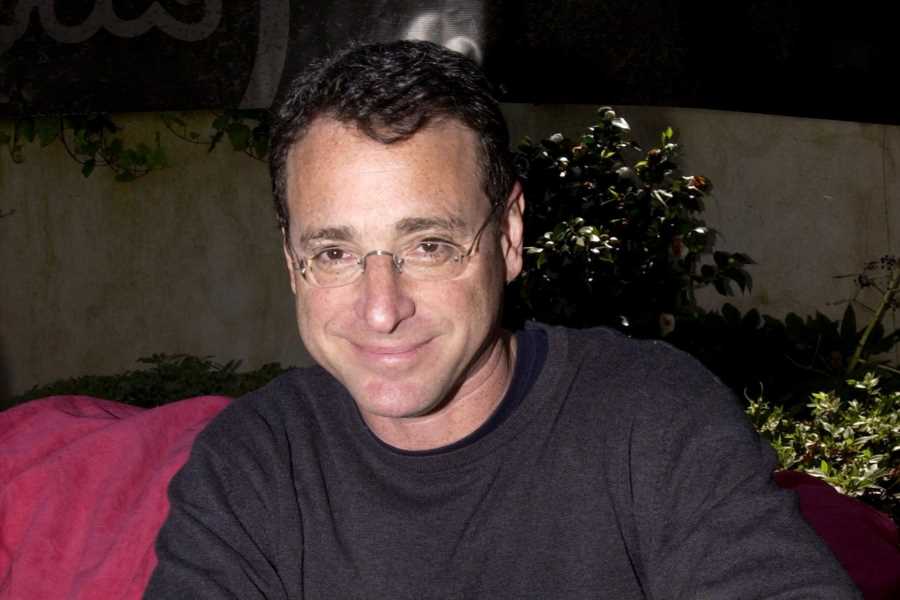 In 2005, Bob Saget, who died Sunday, was still America’s dad — the sweet, caring father on Full House and the lovably dorky host of America’s Funniest Home Videos. He changed his legacy forever with an unexpected and memorable appearance in Penn Jillette and Paul Provenza’s 2005 documentary The Aristocrats.

The film featured dozens of standup comics telling and retelling the same joke: a family goes to a casting agent, does all sorts of stomach-churning, immoral things to each other, and when the agent asks, “What’s the name of your act?” the reply is always “The Aristocrats.” Throughout the film, knowing the punchline never ruins the joke because it’s the setup that makes it so funny. Some of the bold-faced names featured in the film include George Carlin, Susie Essman, Sarah Silverman, Don Rickles, Chris Rock, and Robin Williams — raunchy comics known for working as blue as the noon sky. On the surface, it seemed like a stretch to include Saget in the cast since his wholesomeness had made him famous. This did not matter to Bob Saget.

“Aristocrats couldn’t be done now,” Saget reflected in 2018, adding that when he did the performance he had only heard the joke twice. “Maybe it would come out right now as an anti-, freedom of speech. … The point was censorship. Different ways can do an artform, all tell the same thing. ‘Everybody paint the same painting and see what happens.’ But it really was about freedom of speech. I mean, Lenny Bruce went to jail for saying things that were said overtly in that film.”