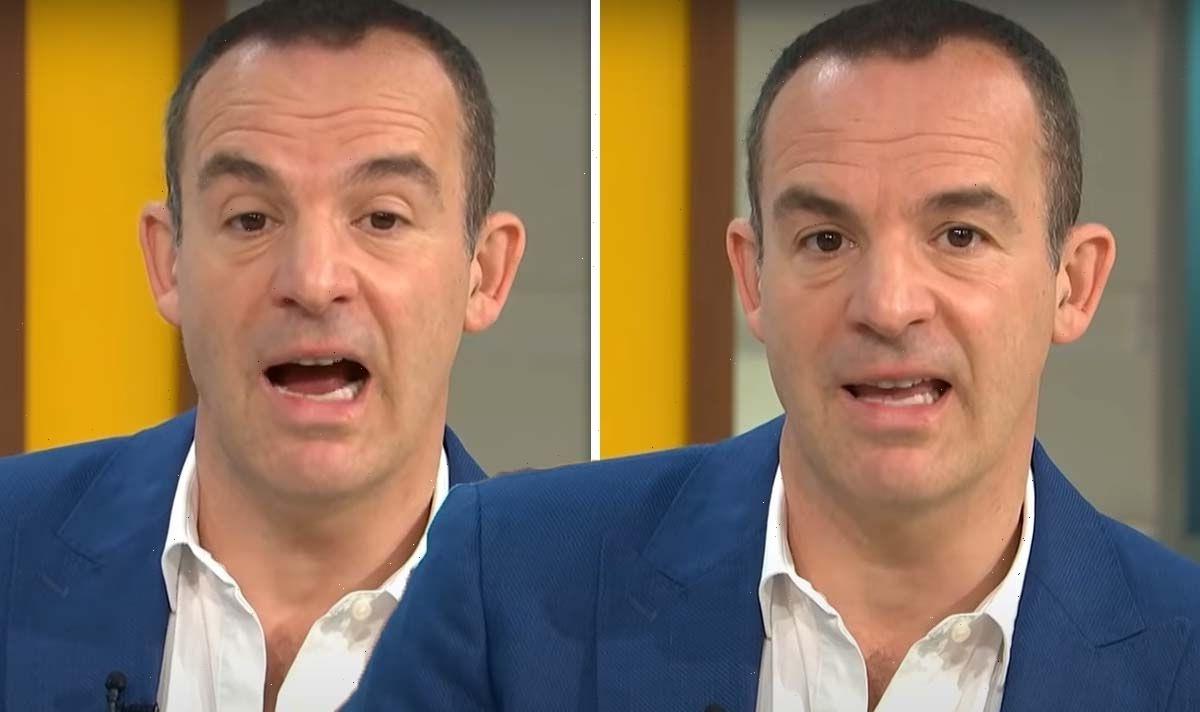 Martin Lewis, 50, took to Twitter this morning to issue an apology to Ofgem staff after he “lost his rag” and raged that proposed changes are a “f***ing disgrace”. The money expert admitted that he “should have behaved better” and the incident was “inappropriate”.

Ofgem has revealed that the energy price cap could rise every three months instead of every six.

The regulator confirmed it was putting the idea out to consultation and, if implemented, the price cap on bills will change twice as often.

In a Twitter thread in view of his 1.5 million followers, Martin penned: “I’d like to formally apologise to the @ofgem staff for losing my rag in a background briefing just now and saying its changes are a ‘f***ing disgrace that sells consumers down the river’.

“I should’ve behaved better. My ire’s institutional not individual, it was inappropriate.”

Explaining what had motivated Martin to lose his temper, he explained: “I lost it when getting a briefing about today’s proposals, where it feels like at every turn, in these desperate times where lives are at risk, it has ignored all asks for consumers and instead kowtowed to the industry (I hope history proves me wrong).

“My breaking point was when hearing how, instead of listening to calls to scrap its proposed market stabilization charge, it was making it harsher to really ‘stop the harmful effects of competition’, i.e staggeringly its aim’s to effectively STOP firms undercutting the price cap.

“Its logic was this would prevent other firms needing to ‘exit the market’. For years I’ve been pushing it for better controls in who they allow to set up energy firms. Yet now its way to stop it to lock in advantage to higher charging incumbent former monopoly firms.

“Combine that with meeting industry’s demand for a new more frequent ‘every 3mth’ price cap change – Carefully calibrated for the first 3 months to include SIX months of wholesale prices (so the price factors in the highest wholesale rates in history) so firms don’t miss out.

“I finished the call by asking it to at least consider cutting standard charges, which huge rates stop people really saving by cutting energy use.”

Martin concluded that he has “had good meetings with Ofgem for years” and apologised that it “blew up”.

He also added that the staff members were “calm” while he “wasn’t”.

He finished his apology stating: “Please accept that was (and this is) an emotional rant, not a considered piece.

“I pray when I do further analysis I have to apologise again as I’ve got it very wrong (if not I worry about dire consequences for consumers – we must do more to make things better for them).”

Earlier today, Martin tweeted that Ofgem had “moved to a formal consultation about changing the price cap every three months (rather than current six)”.

The presenter added: “I had pushed to soften this to every four months but what counts is its structure (inc forward guidance). I’m due to discuss its proposals with it within the hour to learn more.”

Ofgem’s chief executive, Jonathan Brearley, appeared on Sky News to explain why the changes could be put in place.

Mr Brearley said: “Today’s proposed change would mean the price cap is more reflective of current market prices and any price falls would be delivered more quickly to consumers.

“It would also help energy suppliers better predict how much energy they need to purchase for their customers, reducing the risk of further supplier failures, which ultimately pushes up costs for consumers.

“The last year has shown that we need to make changes to the price cap so that suppliers are better able to manage risks in these unprecedented market conditions.”