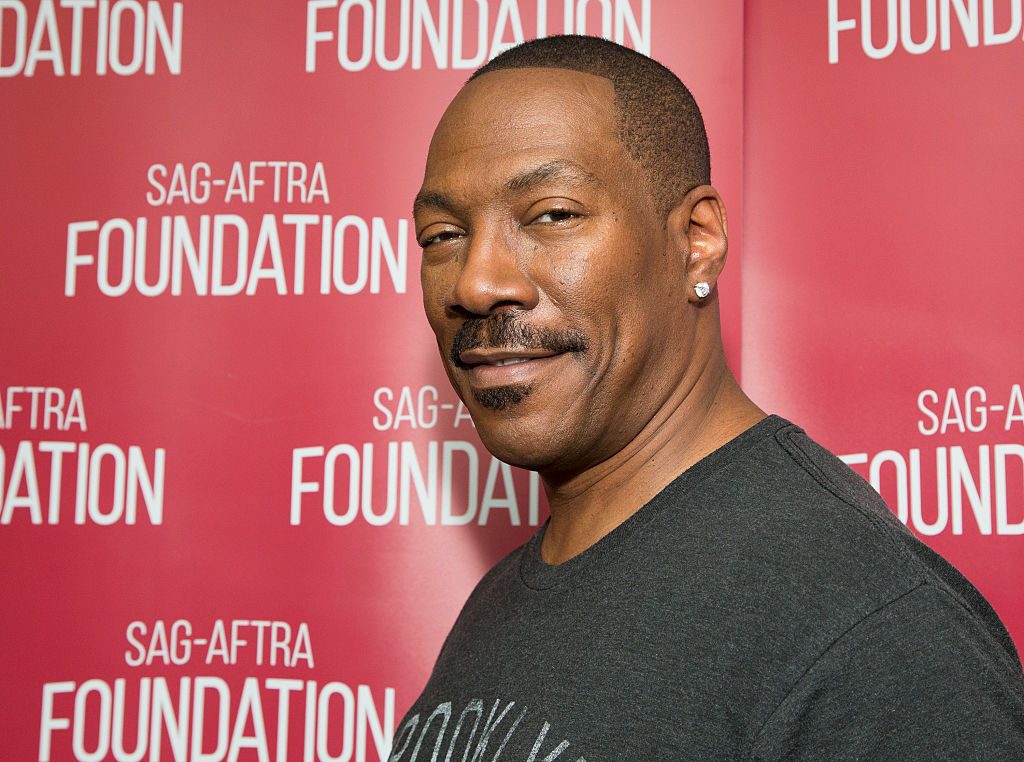 After decades of making movies, an entire generation probably doesn’t even remember Eddie Murphy was once one of the hottest standup comedians in America. Back in the ’80s, Murphy became a smash on stage as a regular on Saturday Night Live, then as a comedic movie superstar.

He sort of looked away from standup comedy after becoming a bankable movie actor. There have been a few rumors of him returning, though he hasn’t done anything close since 1987. Only now does he seem ready to return to where he started and do a new comedy special on Netflix.

It’s here where other iconic comedians like Ellen DeGeneres have gone to recapture their comedy roots. Take a minute to see how this might work out for Murphy and what else he’s been doing.

Murphy has had at least two renaissances during his film career, though arguably may be on the wane again. Most of this decade has been very sporadic in his movie efforts, starting off well with Tower Heist in 2011 and then falling flat again with A Thousand Words a year later.

He didn’t do a follow-up movie until 2016, this time with something different: An indie drama. Mr. Church saw Murphy in rare serious form, and his performance was praised. However, the film as a whole was savaged by critics and few people have even seen the film.

This year, he’ll be in a new movie called Dolemite is My Name. The film is a biopic about African-American comedian Rudy Ray Moore, who played the pimp Dolemite in many ’70s-era blaxploitation films. It’ll debut at the Toronto Film Festival this fall and be distributed by Netflix, opening doors toward Murphy getting award attention.

After that, he’ll be in a sequel to Coming to America, which seems 30 years late.

According to the NY Post, Murphy was persuaded to go back to doing standup after Jerry Seinfeld asked about it on an episode of Comedians in Cars Getting Coffee. During the interview, Murphy said legendary comic Don Rickles persuaded Murphy to revisit his standup comedy origins. The only thing holding him back was finding a proper act after so many years away.

If you go back and watch his standup from the 1980s, he was on a major role with his material and presentation. In today’s context, many of his jokes might be deemed homophobic, not including offending dozens of other groups.

His standup today would have to be refined unless he plans to just go all out and see what the response is. He’s already excited Netflix about it since they’ve reportedly cut a multi-million dollar deal with him for a new special and other shows.

Yes, it seems Netflix is becoming the equivalent of Vegas for veteran entertainers to showcase their talent in new projects. Not that Murphy doing standup again isn’t a big deal considering many newer comedians you see today are clearly influenced by his original ’80s comedy style.

Will Eddie Murphy find as much of a resurgence on Netflix as Adam Sandler has?

Just look to Adam Sandler to see how perfect Netflix is for various iconic comedians re-finding their lost niches. Whether Murphy doing standup specials there will be equally as popular is anyone’s guess.

A couple of 1980s concert features showing him doing standup are available there to stream so Millennials can catch up on what they missed. Delirious in 1983 and Raw in 1987 show Murphy in his prime, despite much of the material possibly offending overly sensitive people today.

Not doing standup for over 30 years can take you away from the vibe people want to see in the 2010s. Whether Murphy can tap into our current zeitgeist will be interesting to see, even if we know he’s still trying to do the same through his acting.