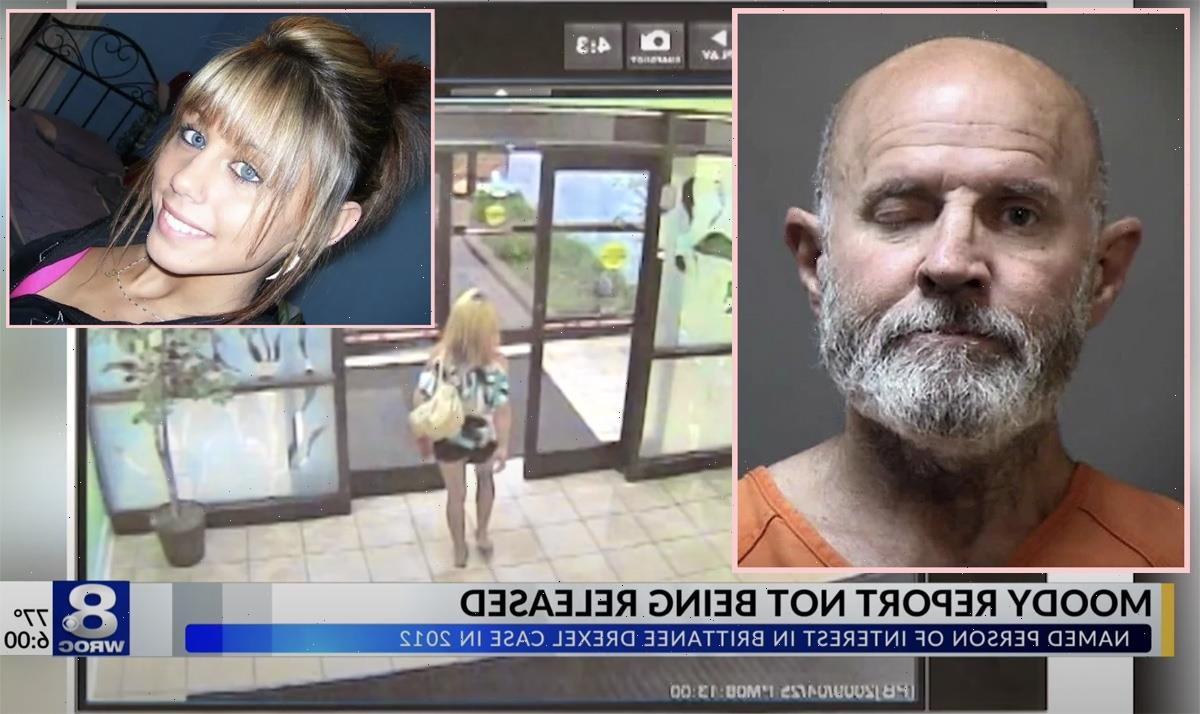 Investigators in South Carolina are receiving new leads in the disappearance of Brittanee Drexel, a 17-year-old girl who went missing from the Myrtle Beach area while she was on spring break vacation in 2009.

Drexel, who was originally from New York, was last seen leaving the Blue Water Resort in April 2009. She never returned to the motel she’d been staying in, causing her alarmed friends to eventually call the police. Her cell phone last gave off a signal later that month, on April 26, 2009, in nearby Georgetown County, South Carolina.

In the 13 years since the teenager’s abrupt disappearance, her whereabouts have never been determined, nor has a body or other evidence ever been discovered. Now, surprisingly, that could be changing.

On Thursday, according to 13WHAM, detectives were “seen combing a wooded area” in the city of Georgetown, roughly 20 miles south of Myrtle Beach. While investigators kept quiet about the reason for their search, the local news outlet reported it was “potentially connected” to the Drexel disappearance case. Why? Due to the timing…

The Georgetown County Sheriff’s Office also revealed on Thursday that they had detained 62-year-old Raymond Moody (pictured in mugshot, above). The law enforcement org would not publicly confirm whether his detainment was connected to Drexel’s case, and only stated that Moody had been in custody at the Georgetown County Detention Center since May 4 on charges of obstruction of justice. But here’s the thing: Moody was initially named a person of interest in the case, and was investigated by detectives after it came to light that he’d served two decades in prison after raping a California girl in 1983.

In August 2011, more than two years after Drexel’s disappearance, police raided Moody’s motel room in Georgetown and took away several bags of evidence. At the time, Moody told cops he had not been in the area when the teen went missing. However, a year later, in 2012, investigators learned he’d been issued a traffic ticket by a police officer in the nearby town of Surfside Beach just one day after the disappearance!

Brittanee’s case received a flurry of attention back in 2016, when an FBI agent testified about it in court as part of a case on an unrelated alleged armed robbery. In his testimony, Gerrick Munoz told a South Carolina court that an inmate named Taquan Brown claimed to have seen Drexel alive at a house in the small town of McClellanville, South Carolina about 60 miles from Myrtle Beach several days after the teen had disappeared.

Munoz asserted on the stand that investigators had been told of an alleged human trafficking situation involving the teenager:

“They ended up tricking her out with some of their friends, offering her to them and getting a human trafficking situation.”

In a subsequent interview with News10 following the FBI agent’s 2016 revelation, Brown claimed that he’d seen Brittanee being sexually assaulted and pistol whipped — before hearing gunshots.

Munoz also testified that witnesses in the South Carolina small town claimed to have later seen Drexel’s lifeless body placed in an alligator pit in the days following Brown’s allegation. At the time, the FBI agent testified, federal agents and local cops endured a “difficult” search for the teen’s body in “30 or 40” various alligator ponds and ditches, but never found any sign of the girl.

For now, it remains to be seen whether Moody’s arrest is related to this case.

Here is the latest on the new investigation updates, from News 8 WROC (below):

Such a sad case.

We hope Brittanee’s family and friends can one day find some closure in this awful situation. 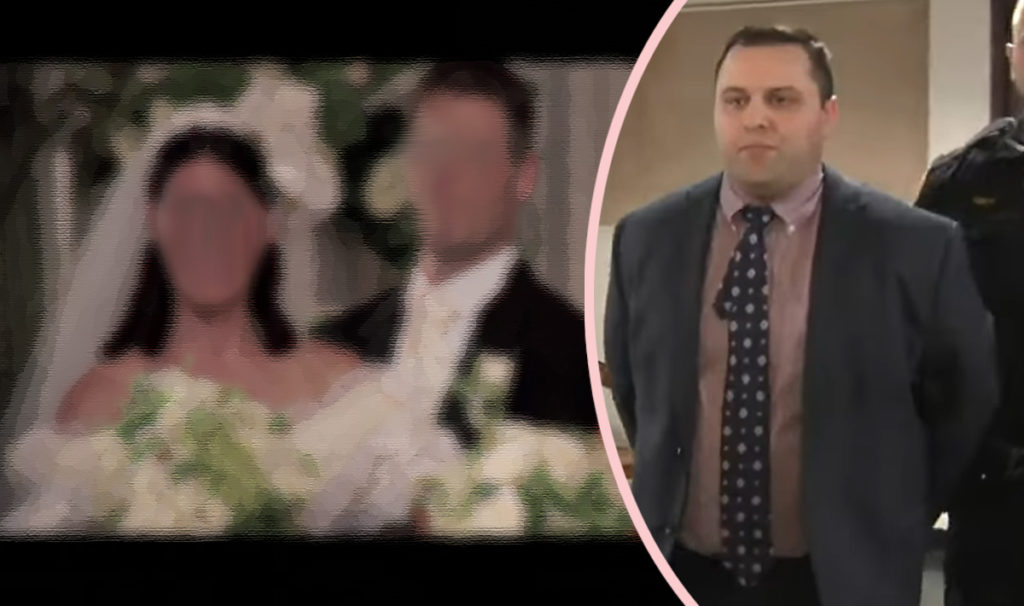 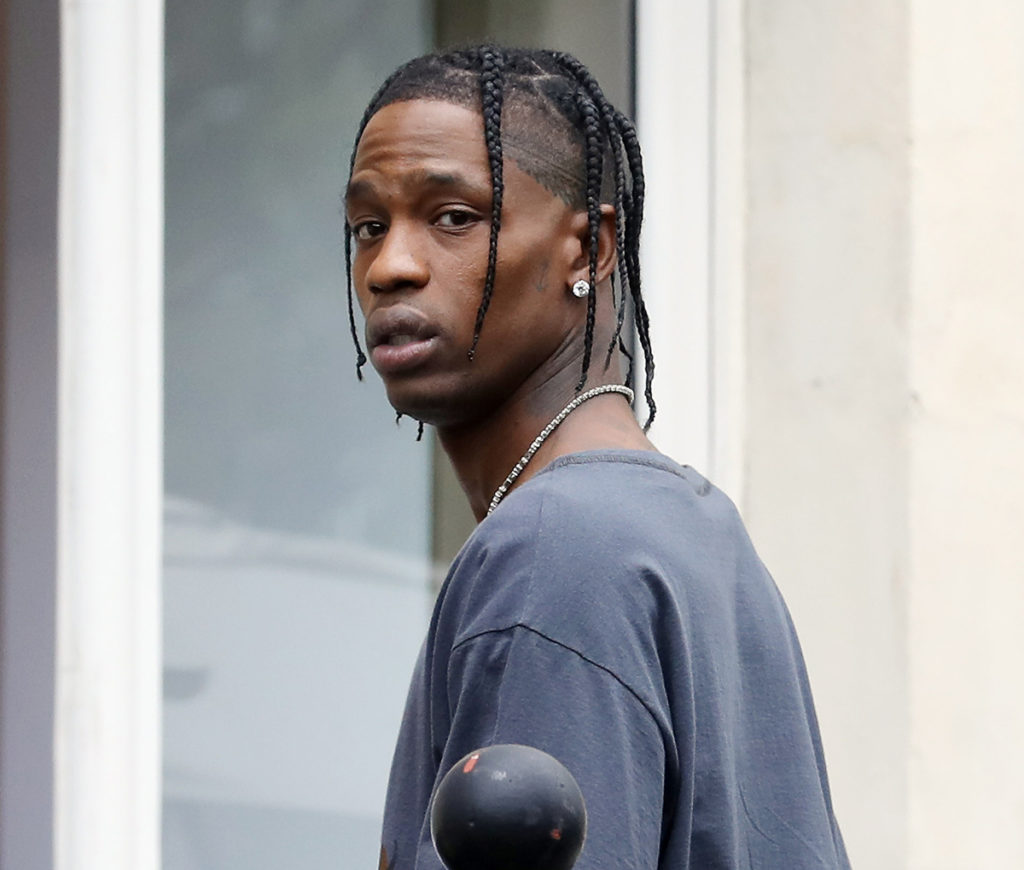 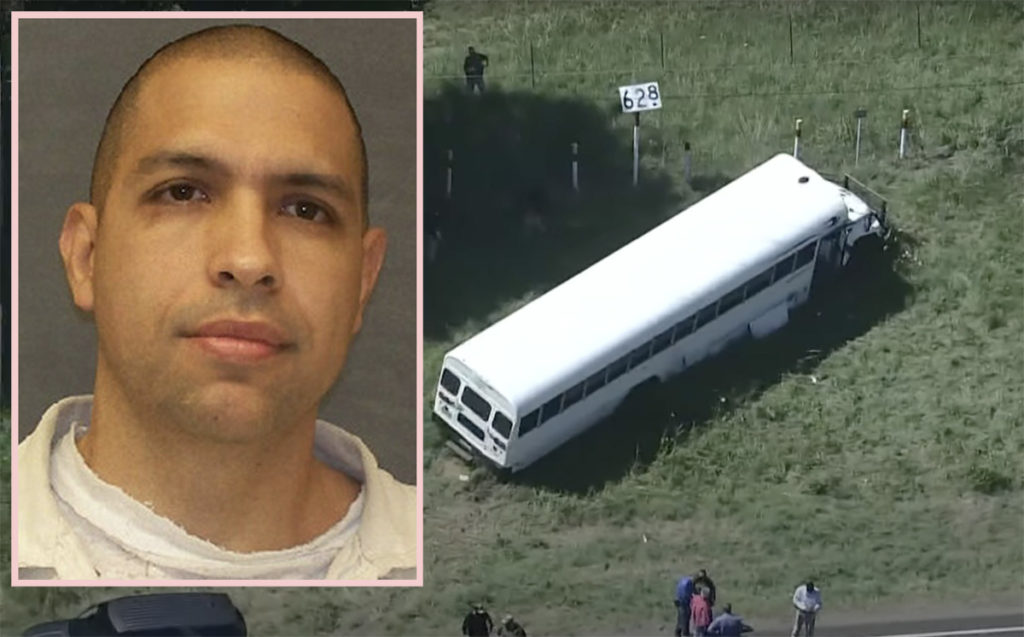 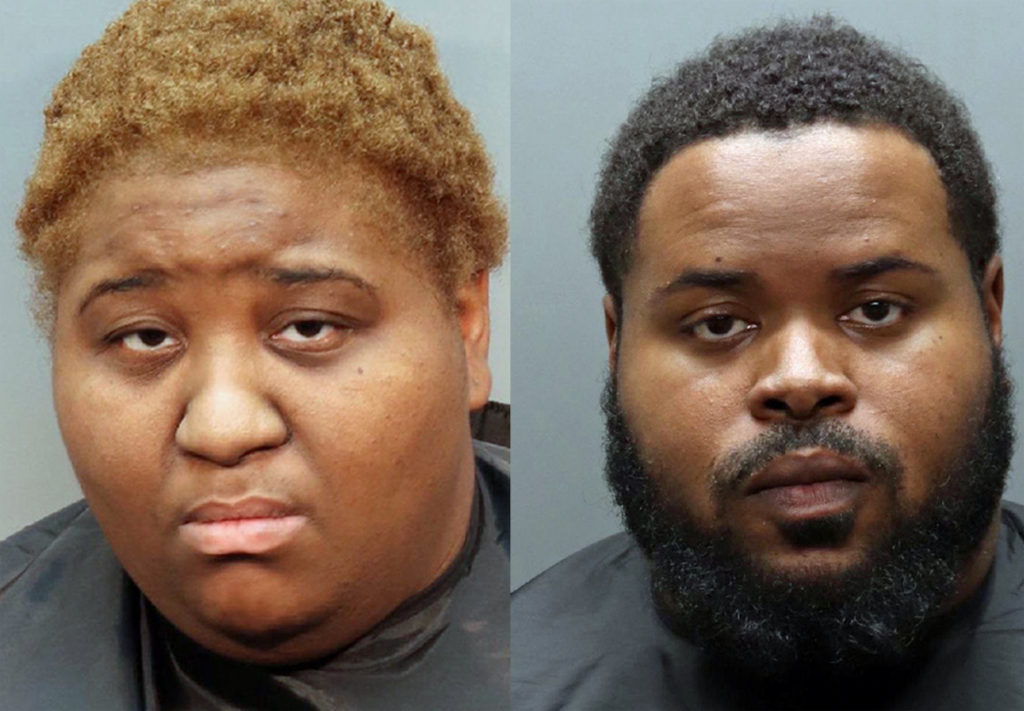