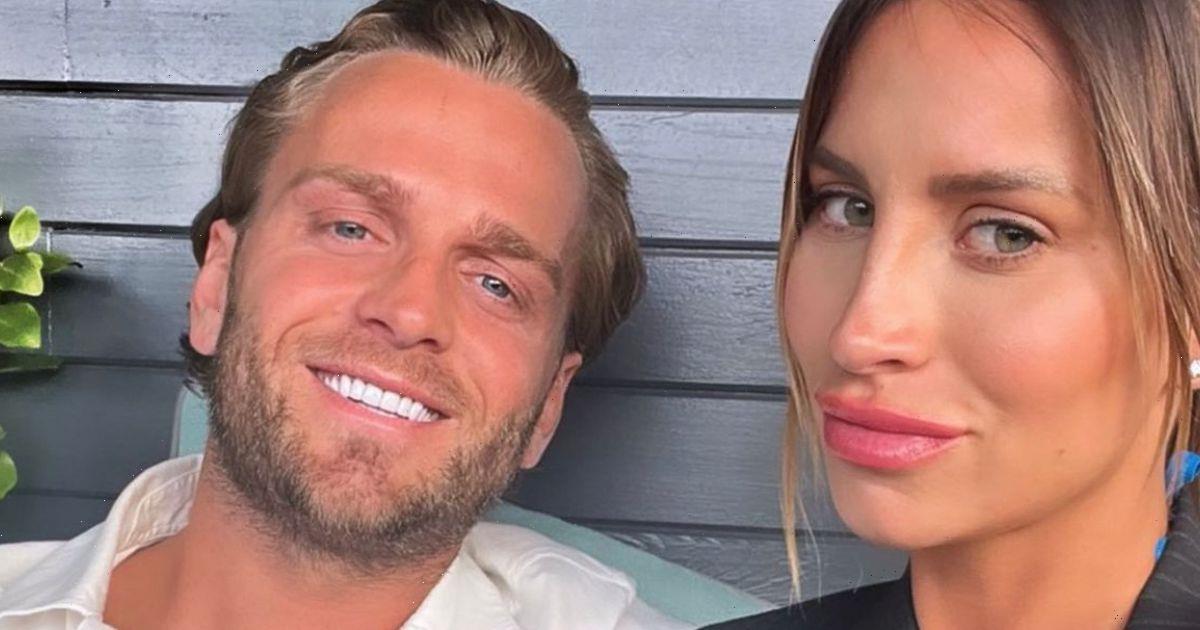 Ferne McCann’s fiance Lorri Haines shared a loved-up selfie with her as he was dragged into the ongoing drama surrounding an alleged series of voice notes targeting fellow former TOWIE star Sam Faiers.

In a swifly-deleted image, Lorri could be seen smiling beside Ferne as they posed together for the sweet selfie, which featured Ferne wearing a pin-striped blazer over a cerulean blue dress.

Captioning the photo with a single red heart emoji, the image was present on Lorri’s instagram stories for a brief moment on Wednesday evening before it was deleted.

The image came just hours after a second damning voice note claiming to be from Ferne talking about Sam had been leaked online, but fans had insisted “she could be talking about anyone.” This was followed by the anonymous account then posting a series of images of real-estate agent Lori with his exes, apparently making a dig about how quickly he had moved on with Ferne.

The voice note – the second recording out of a reported 39 – was released on Wednesday evening and instantly gained traction among social media users.

However, some fans jumped to Ferne's defence regarding the vague nature of the audio clips being shared.

“She could be talking about anyone in showbiz,” wrote one fan.

While another added: “Is that it ? Where does it say anything about Sam?”

A third also agreed, as they questioned why the leaker was only sharing excerpts and not the complete note, as they wrote: “This could be about anything why don’t you upload the whole lot instead of a few seconds?”

The first “leaked” voice note emerged earlier this week, before swiftly going viral on Wednesday as it was shared by multiple accounts on social media, including Sam's mother, Suzie Wells.

It was allegedly sent by Ferne to a friend in June, just weeks after Sam had given birth to her third baby, son Edward.

While no context was given for the recording, it has received widespread backlash from Sam’s own family, with protective mum Suzie taking to social media to condemn the “nasty” voice note.

“Nobody should ever speak about their friends like this ever!” She insisted, before adding: "My girls are my absolute everything and I'll do anything to protect them.”

A source told OK!: “Naturally Sam is incredibly hurt and upset by these comments, especially from someone she considered to be a good friend.

“She’s at a loss as to why Ferne has decided to speak out about her in such a derogatory way,” the source added.

Although the identity of the leaker has not been revealed, they have since claimed that 39 voice recordings in total now exist.