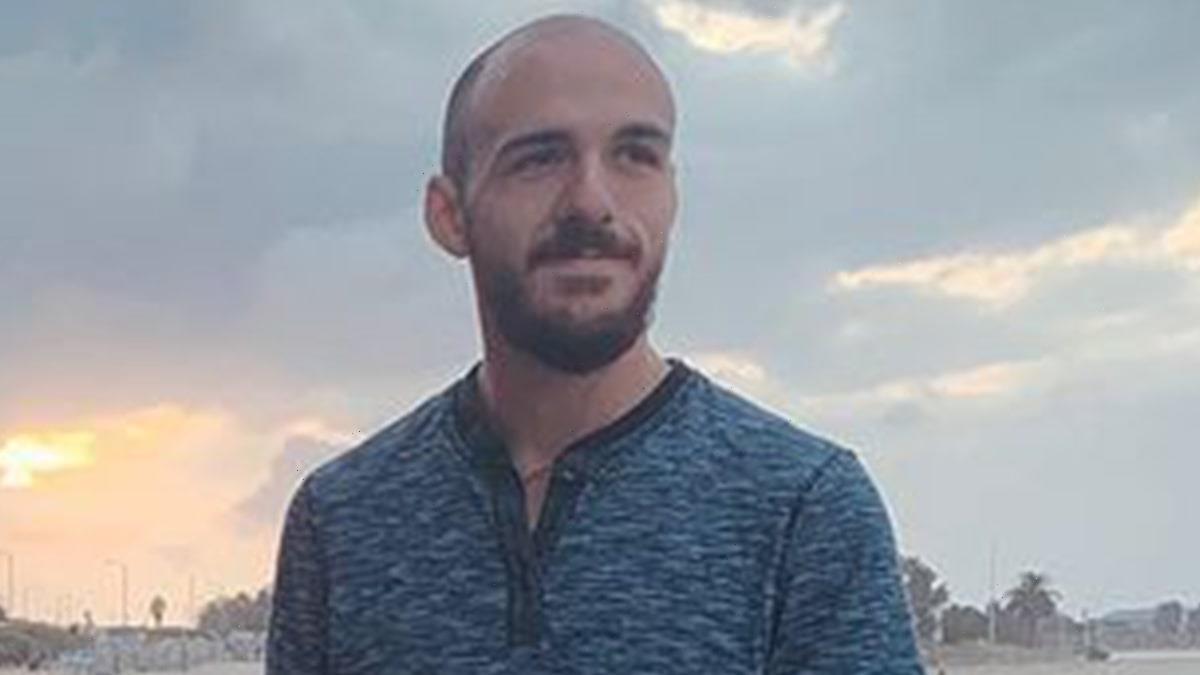 The FBI paid Brian Laundrie‘s parents’ home a visit to get some personal items in hopes they might have his DNA on them.

Several FBI agents went to the Florida home Sunday after authorities requested some personal items belonging to Gabby Petito‘s fiance to assist them with DNA matching. An attorney for Laundrie’s parents said they complied. 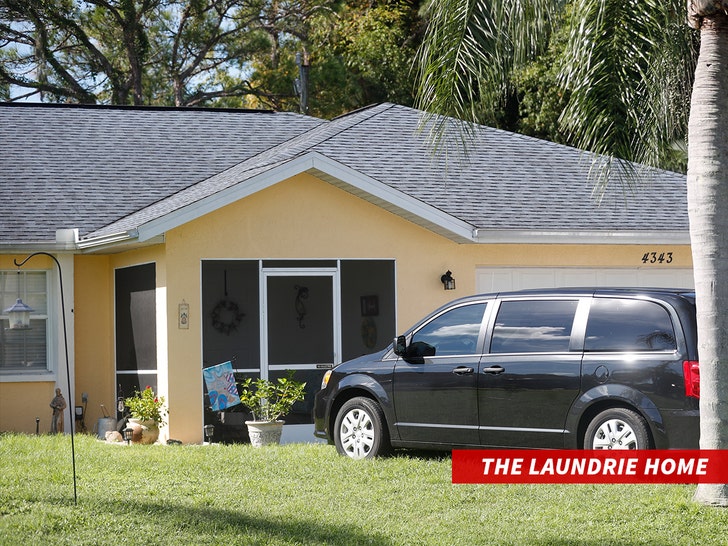 It’s interesting … one would have assumed authorities could have gotten their hands on some of his DNA from items in the van. Not to mention … they also searched his car not long after he was named a person of interest, so it’s puzzling why they’d need more.

Then there’s this … there’s new dispatch audio that shows cops talking about a domestic dispute involving Gabby and Laundrie during a stop in Utah back in August. 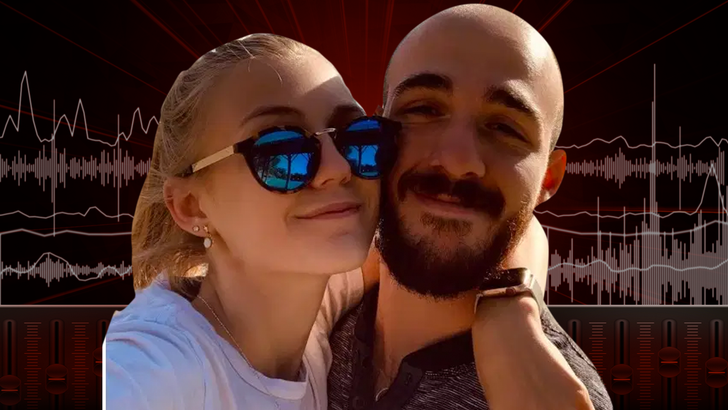 You can hear the cop saying “RP (reporting party) states seeing a male hit a female, domestic. He got into a white Ford Transit van, has a black ladder on the back, Florida plate.”

As we’ve reported … Laundrie allegedly slapped Gabby and hit her in the run-up to them being pulled over by cops in Moab, Utah. According to 911 audio … the caller claimed to have witnessed the violence.

Gabby was seen on video distraught, but Laundrie denied any wrongdoing and claimed nothing happened between them. Cops didn’t cite or arrest Laundrie. The Moab City Police Dept. is now reportedly under investigation for how it handled the domestic dispute.

Laundrie is still missing … while Gabby’s friend held an emotional candlelight vigil for her in her hometown of Long Island.