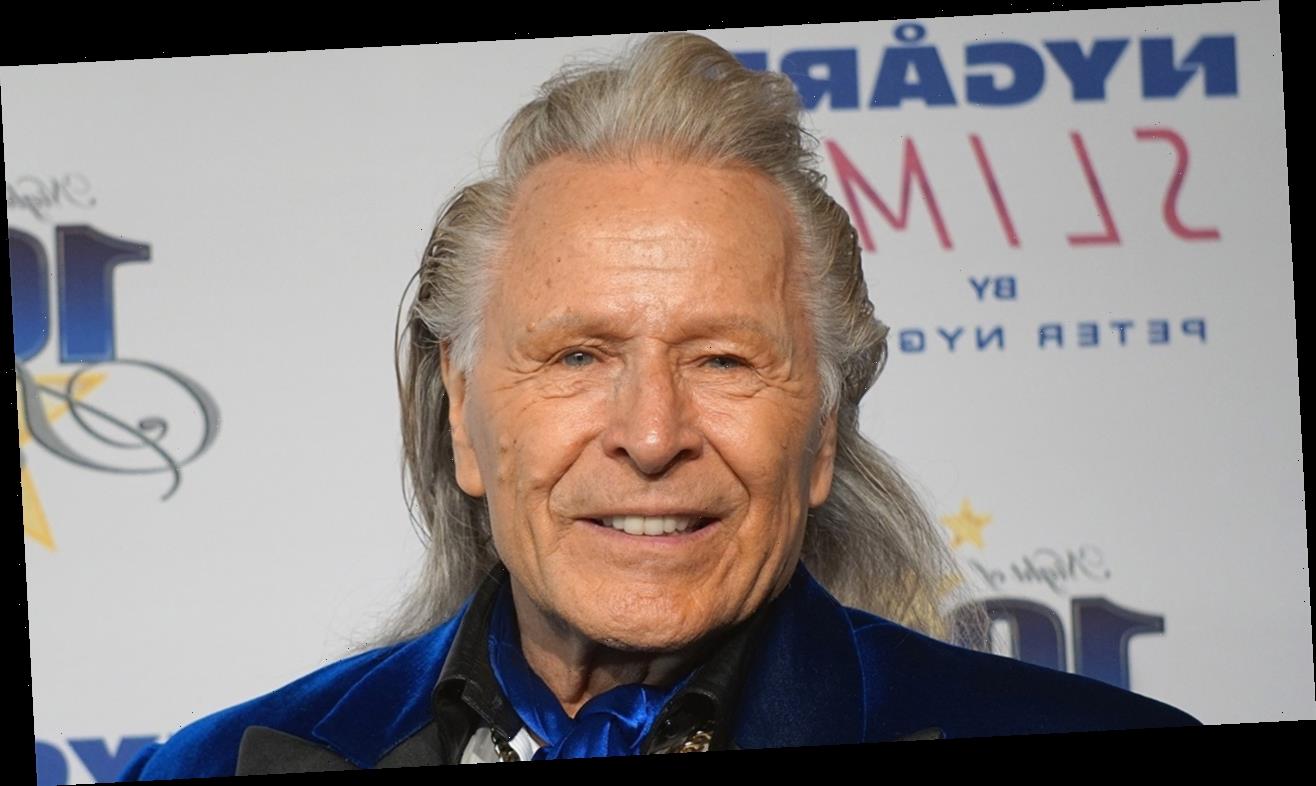 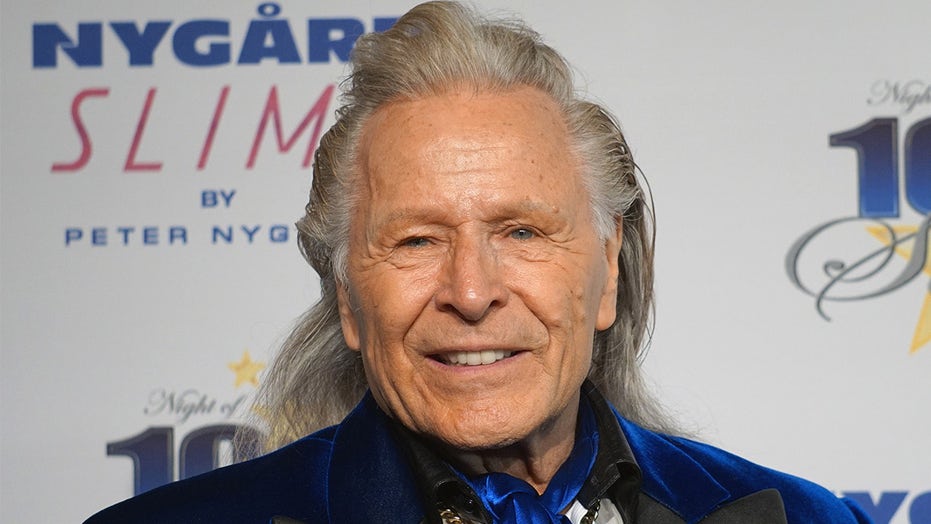 Fashion mogul Peter Nygard was denied bail in Winnipeg, Canada by a judge on Friday morning.

The 79-year-old has been in custody since he was arrested on Dec. 14. He is accused of sexually abusing and trafficking women and girls after luring them with money and promises of career opportunities in the fashion industry.

Justice Shawn Greenberg said she was not satisfied that the bail plan laid out by the defense attorneys would ensure that Nygard wouldn’t contact witnesses or have others contact him on his behalf, CBC news reported.

According to the outlet, U.S. authorities have until Feb. 12 to make a formal request for Nygard’s extradition. 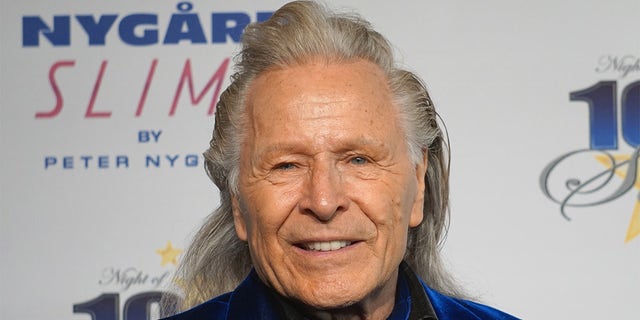 Nygard’s bail hearing started on Jan. 19 and it was originally scheduled for two days. Then on Jan. 20, his defense team was given more time after Greenberg raised concerns about the original bail.

The outlet noted that while Greenberg said she is satisfied that the revised plan presented in court would prevent Nygard from being a flight risk, she is concerned that he may tamper with evidence.

More than 80 women in the Bahamas, Canada and the United States have joined a class-action lawsuit accusing Nygard and his companies of rape, sexual assault, and sex trafficking.

Before the announcement, discovery+ released a new docu-series titled “Unseamly: The Investigation of Peter Nygard,” which explores how the Finnish fashion designer allegedly preyed on dozens of women and teenage girls over a 25-year period. It features interviews with several of his accusers. 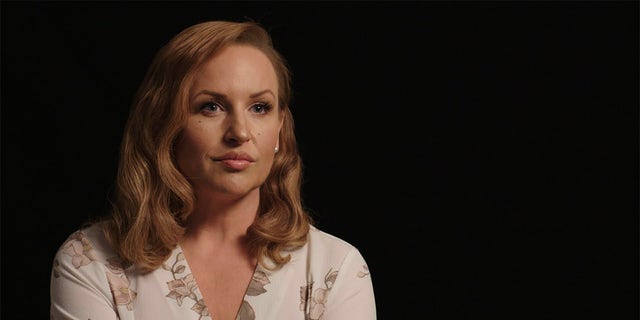 April Telek Campbell is one of several accusers who is speaking out against Peter Nygard in a discovery+ documentary airing Friday.
(discovery+)

In response to the documentary, as well as the claims being made, Nygard’s attorney told Fox News: “I can tell you that Peter Nygard vehemently denies the allegations and fully expects to be vindicated.”

By 1993, Nygard had made millions selling women’s clothing around the world, CBC news reported. According to the outlet, the Winnipeg-based clothing manufacturer had factories in Asia, a multimillion-dollar marketing headquarters in Toronto, as well as a 15,000-square-foot Mayan-style estate in the Bahamas.

The raid came after 10 women sued Nygard, saying he enticed young and impoverished women to his Bahamas estate. Several plaintiffs in the suit, filed in New York City, said they were 14 or 15 years old when Nygard allegedly gave them alcohol or drugs and then raped them. 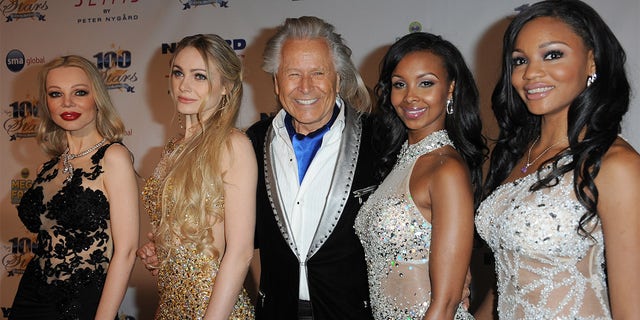 Nygard’s victims claimed they would have their passports taken from them when they were flown into the Bahamas. The designer then “expected a sex act before he was willing to consider releasing any person” from his estate, the lawsuit alleges.

A spokesman for Nygard said he was stepping down as chairman of Nygard companies and will divest his ownership interest.

Nygard has denied all allegations and blames a conspiracy caused by a feud with his billionaire neighbor in the Bahamas.