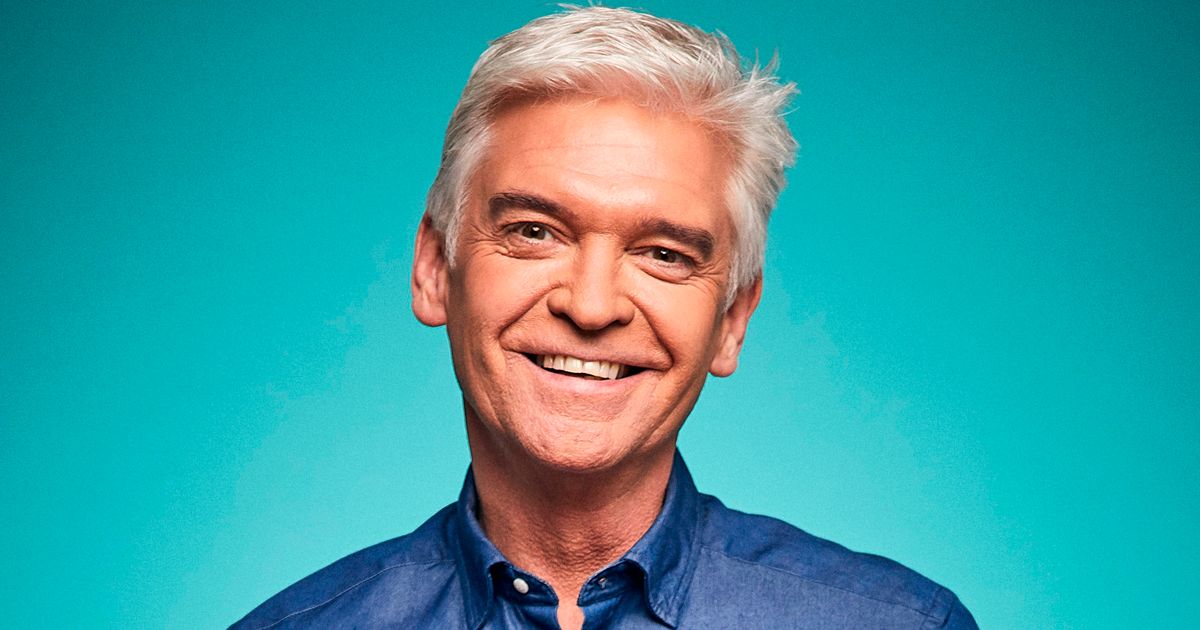 After Phillip Schofield responded to the bitter row rumbling between him and Amanda Holden , many people rushed to take sides.

He took to Twitter late on Sunday to blast claims he branded Amanda "difficult to manage" and, in doing so, 'denied' her the chance to progress on daytime TV.

Many of his followers responded in kind, including ITV, the channel he has hosted on for decades.

They simply replied with a love heart emoji which led some fans to believe they were taking sides over fellow ITV star Amanda, who is a judge on Britain's Got Talent.

One person spotting the tweet wrote: "See, even the channel love you Phil!"

Another suggested it could be a subtle dig at Amanda, who has just started her role as a breakfast host on Heart FM: "I thought the "Heart" an especially clever response…"

Phil wrote to his followers : "The end of another really sad weekend.

"When you try for 35 years to be the easiest, most fun person to work with and you read such hurtful and wildly untrue stories from nameless 'sources'. Obviously I'll take it on the chin.. I just hope you know me better."

One follower pointed out that it was "quite the accusation to make as Schofe comes across as the perfect gent".

Silver fox Phil replied saying, "How much of that do you think is true?" and adding two laughing crying emojis.

Amanda's claims stemmed from a TV executive telling the Sun that Schofield 'blocked Amanda's chances' of being his co-host in Holly Willoughby's absence when she was in the I'm A Celebrity jungle last year.

This was despite it being alleged that Amanda had been told in private that "she'd got the gig".

The TV executive went on to reveal that Amanda "feels Phil unfairly used his powers of persuasion".

It has been reported that Amanda was told that Rochelle had been given the role "because she was easier to 'manage' on air".

Since then Amanda revealed that she had reached out an olive branch to Schofe which she claimed he'd ignored.

ITV said in a statement about the fracas: "Presenter line-ups on This Morning change regularly. Final decisions are made by producers, not presenters.

"Phillip is a much-loved broadcaster and part of the ITV family. He's a consummate professional.

"Amanda is also held in high regard as a judge on one of our biggest shows."

*This Morning airs weekdays from 10.30am on ITV