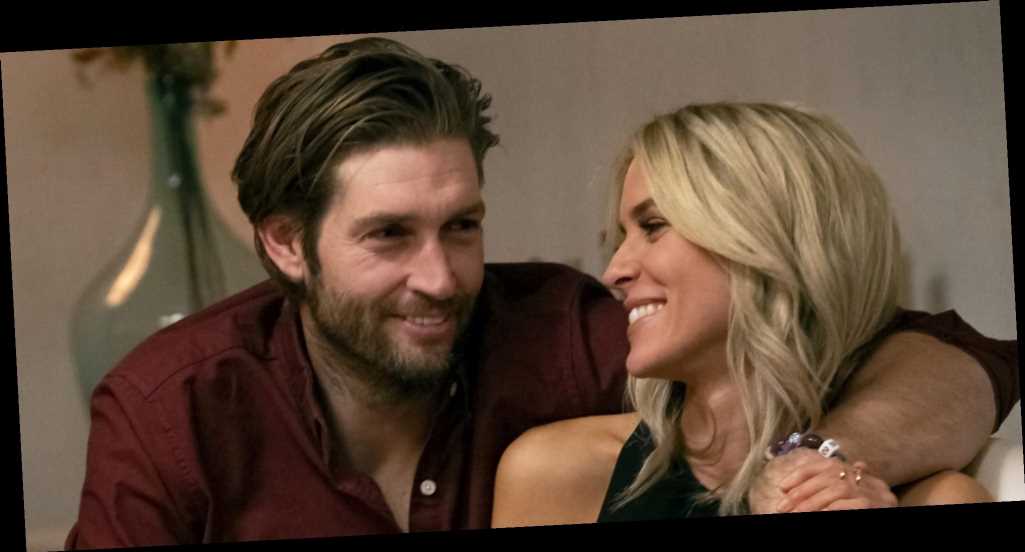 Fans don't know what to make of Kristin Cavallari and Jay Cutler's latest Instagram posts. On Friday, the former couple — who filed for divorce last year — took to the app and shared the same cryptic photo with an even more confusing caption.

"The world is full of users. 10 years. Can't break that," Kristin and Jay each wrote alongside a snapshot of them posing side by side. Meanwhile, the timing of it all was also cause for suspicion. Shortly after, reports that Cavallari ended her recent relationship with comedian Jeff Dye began to surface online.

Unsurprisingly, rumors of a reconciliation between Cavallari and Cutler began to flood the internet. "Let's go Cutler is back in the fold," wrote one user on Cavallari's post, while another questioned: "Is this their way of announcing their back together?"

Others, on the other hand, had a different theory, believing Kristin and Jay were simply just reaffirming their commitment as coparents to their three children: Camden, 8, Jaxon, 6, and Saylor, 5.

"It may just mean that love is respectful & mutual even if the marriage is over," said a fan in the comments section of Kristin's post. "This is what healthy co-parenting can look like." A second user added, "Looks like adults being mature and staying friends for their kids❤️ More people should try it!"

While the pair haven't come out and revealed the meaning behind their posts, a source told People that they both remain single. "They are friends and single," said the insider. "They will always have each other's back no matter what."