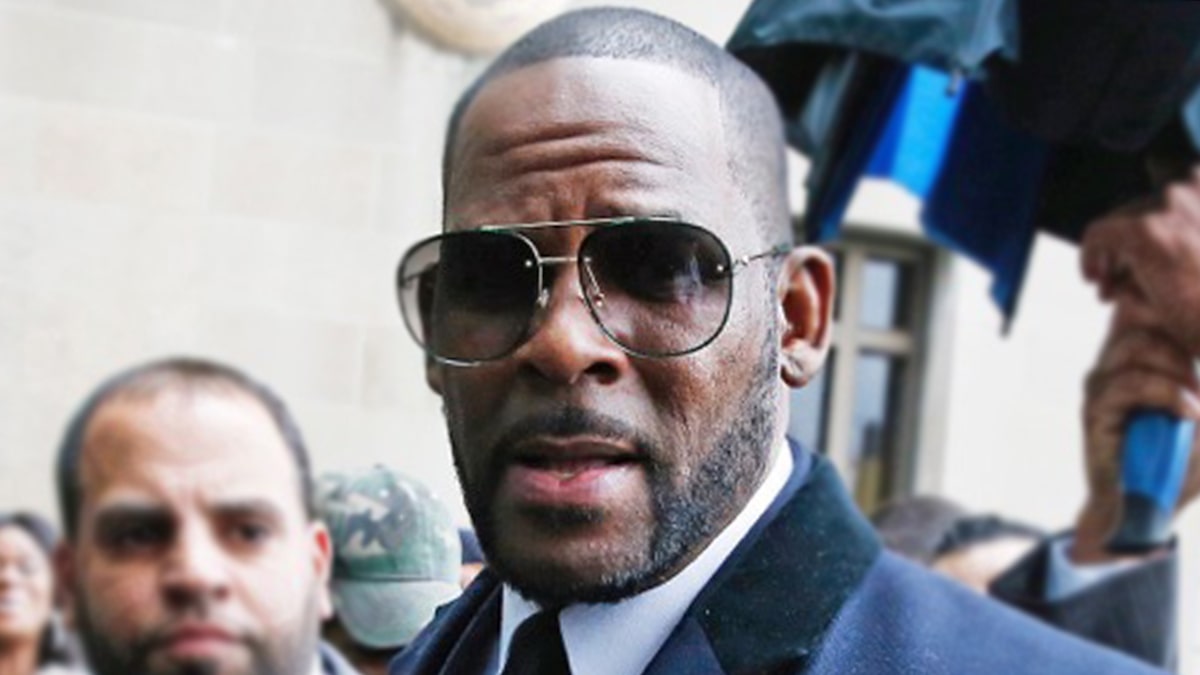 R. Kelly didn’t buy an acquittal in 2008 by paying off the alleged child victim and her family … so says that family.

Attorney Christopher Brown, who represents the family, tells TMZ … the claims made by Michael Avenatti suggesting the victim did not testify in the trial because the family received a $2 million payoff for their silence are “false and have no basis in reality.”

Brown adds … “The victim and her family have been contacted by the United States Attorney’s Office in Chicago and are cooperating with the investigation of R. Kelly.”

Avenatti called the 2008 acquittal bogus, saying … “R. Kelly bought his acquittal. He bought this victim and their parents and ensured that the truth was never told to that jury in 2008.”

The family clearly refutes these allegations.

As we reported … Kelly was arrested last week in Chicago and is facing federal charges for multiple sex crimes including child pornography, racketeering and obstruction of justice.