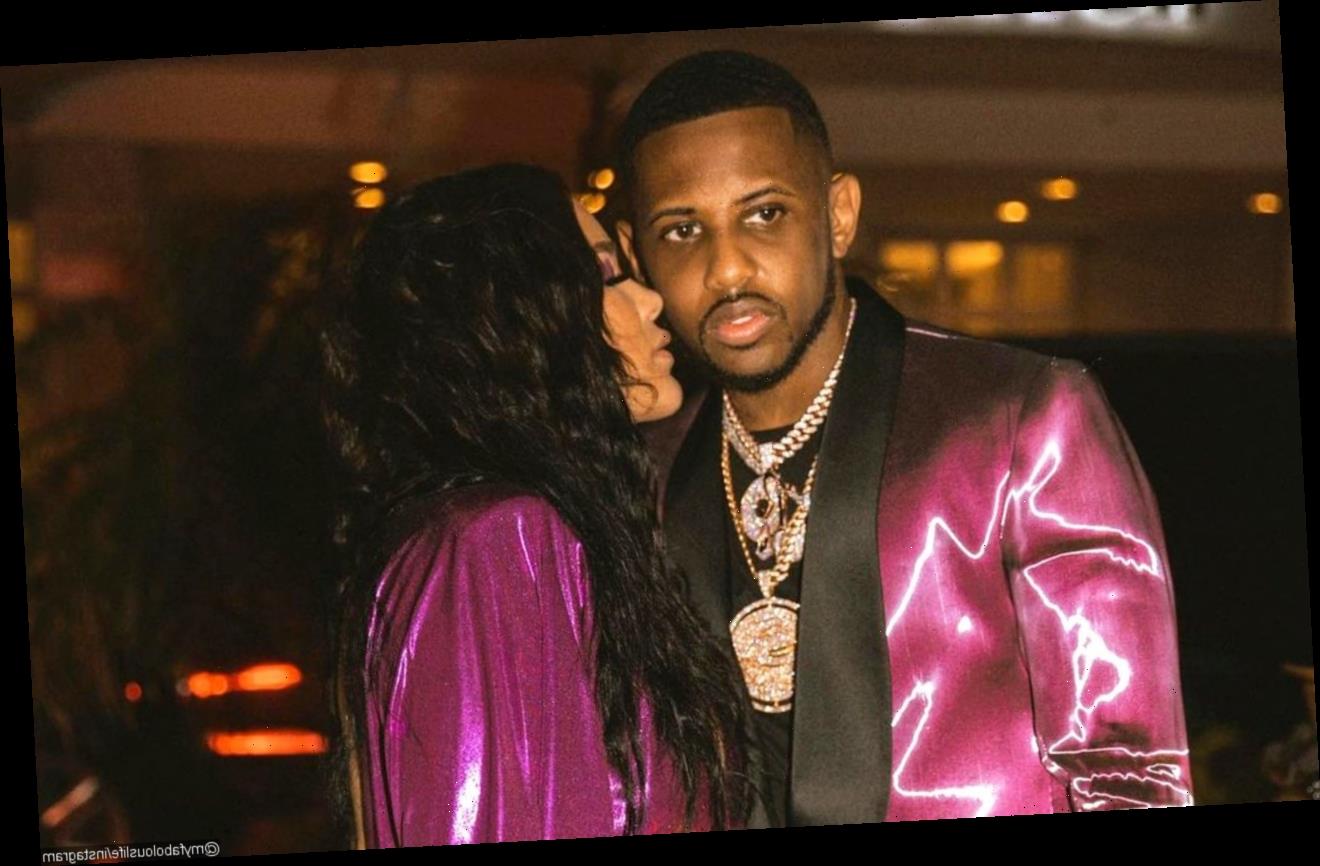 While the Instagram post is nothing but sweet, Internet users are not having it considering that he was previously rumored to be cheating on Emily and knocking her teeth out in a violent physical altercation.

AceShowbiz -In 2021, Fabolous has a lot of things to be grateful for. Among them is having his girlfriend Emily B a.k.a. Emily Bustamante who is always standing by his side. Taking to his Instagram account, Fabolous expressed his love for his lady in a sweet, gushing post.

On Monday, January 4, he posted slew of pictures of himself and the businesswoman twinning in purple outfits. One picture saw Emily leaning in to the “Can’t Let You Go” rapper, who got handsy by placing his hand on Emily’s derriere. Meanwhile, another picture saw the couple sharing a warm hug.

“I know the cool of this generation is being savage & not giving a f**k.. And all the rap songs say money over everything & everybody is sleeping wit somebody else’s man or woman.. But fa real.. having a partner to love, share life with, raise a family together with, & make each other better is real GOALS,” the “Make Me Better” spitter wrote in the caption. “That’s the real COOL.”

While the post was nothing but sweet, Internet users were not having it considering that he was previously rumored to be cheating on Emily and physically abusing her. “I don’t take this seriously lol he punched her in her teeth, then 3 kids no ring? Idkkk lol,” one person wrote in an Instagram comment. Meanwhile, another user sarcastically commented, “That’s nice of him after he punched her teeth out. He’s such a gentleman.”

“I really don’t understand how people admire Fabolous & Emily B’s relationship… this man knocked her teeth out!!! Like, we ain’t coming back from that. Ain’t enough captions, pictures, or outfits in the world,” one fan tweeted upon seeing the post.

“After a brief convo wit some of my Vallejo n****s … ( that city goat low key) … FABOLOUS … knocked Emily teeth out … beat her daddy up .. and y’all still love him … he may be goat !! FAB ST PATRICK,” another user opined. Someone similarly wrote, “Lmfaoo if you posted Fabolous and Emily today as your ‘relationship goals’… All I can do is laugh.”

The knocking-teeth incident referred to an alleged 2018 violent encounter between the couple. Fab reportedly knocked out the reality TV star’s two front teeth as she was punched in the face seven times. The rapper, who was born John Jackson, then turned himself in to the police. He was booked on aggravated assault charges and making terroristic threats, before being released shortly after.