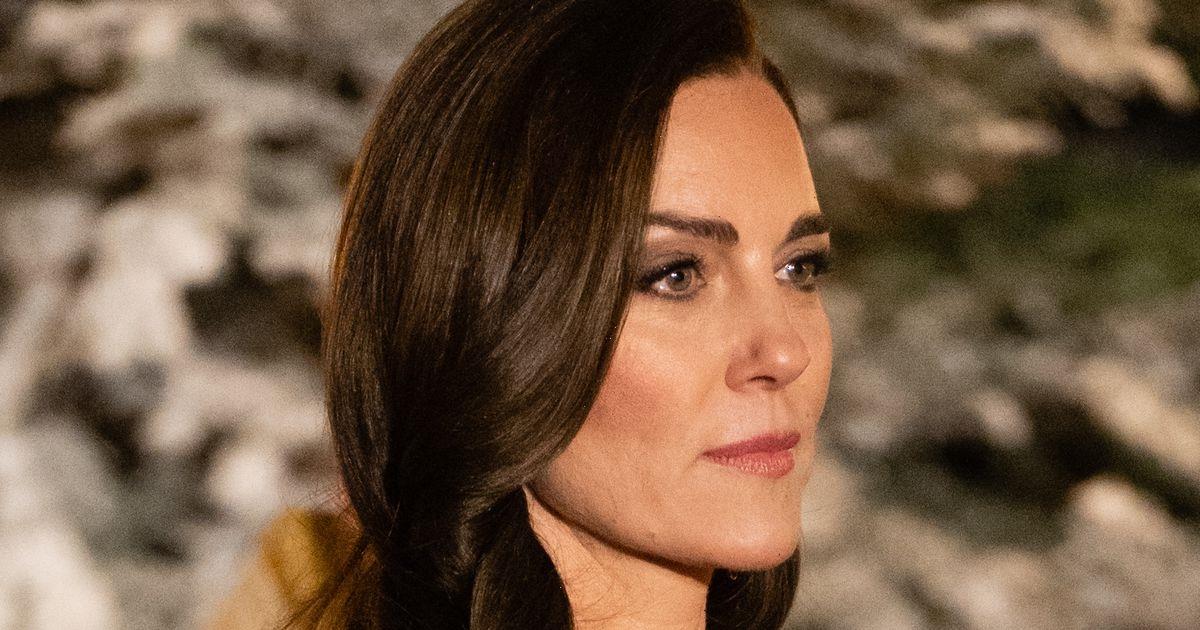 Kate Middleton may “pay the price” for her brother-in-law Prince Harry’s bombshell memoir that’s set to hit shelves next week.

In the highly anticipated book, the Duke of Sussex is expected to delve into his life as a senior royal, and the fall out with The Firm in the wake of his relationship with now-wife Meghan Markle.

Harry’s publisher Penguin Random House has promised “raw, unflinching honesty” from the 38 year old – something which could prove problematic for the Princess of Wales.

A royal insider told The Sunday Times: "Generally, I think the book [will be] worse for them than the Royal Family is expecting.

“Everything is laid bare. Charles comes out of it better than I had expected, but it’s tough on William, in particular, and even Kate gets a bit of a broadside.”

Echoing similar sentiments, royal commentator Denise Elser wrote for news.com.au: “For Kate, right now, watching her formerly close brother-in-law on the cusp of yet another offensive, and with not only her husband reportedly in his sights but her too, must be a particularly hard experience, not least because there is nothing they can do.

"Unlike in the wake of Harry and Meghan's Oprah interview, when we got the now-iconic 'recollections may vary' statement, so far, Buckingham and Kensington Palaces have assiduously refused to comment on the Sussexes' broadsides.”

She added that there may be “more sadness and discomfort” heading the Prince and Princess of Wales’ way and that Kate "could end up paying a high price".

In regards to comments made by Harry about his father, the dad-of-two alleges it was Charles who referred to him as a “spare”.

In the snippet of the book obtained by The Guardian, Harry discusses his birth in 1984 and Charles’ comments that followed.

He writes that his father said to the late Princess Diana after giving birth: “Wonderful! Now you’ve given me an heir and a spare – my work is done.”

Harry also claims he was assaulted by brother Prince William in 2019.

In this special collector's edition of OK!, we look ahead to what is set to be a momentous year for our Royal Family.

With the help of experts, we delve into King Charles' vision for the coming months, including plans for his era-defining coronation in May.

We also reveal what's in store for the newly appointed Prince and Princess of Wales and their three children, Princes George and Louis and Princess Charlotte.

This issue is available in store and online here for £7.99.

Amid Harry and William’s ongoing strained relationship, the King’s said to have asked the brothers to not make his final years “a misery”.

Prince Harry claims that his father Charles, 74, begged him and William, 40, to sort out their differences during a tense meeting following the funeral of Prince Phillip in April 2021.

According to the book, King Charles stood between the feuding brothers whilst "looking up at our flushed faces".