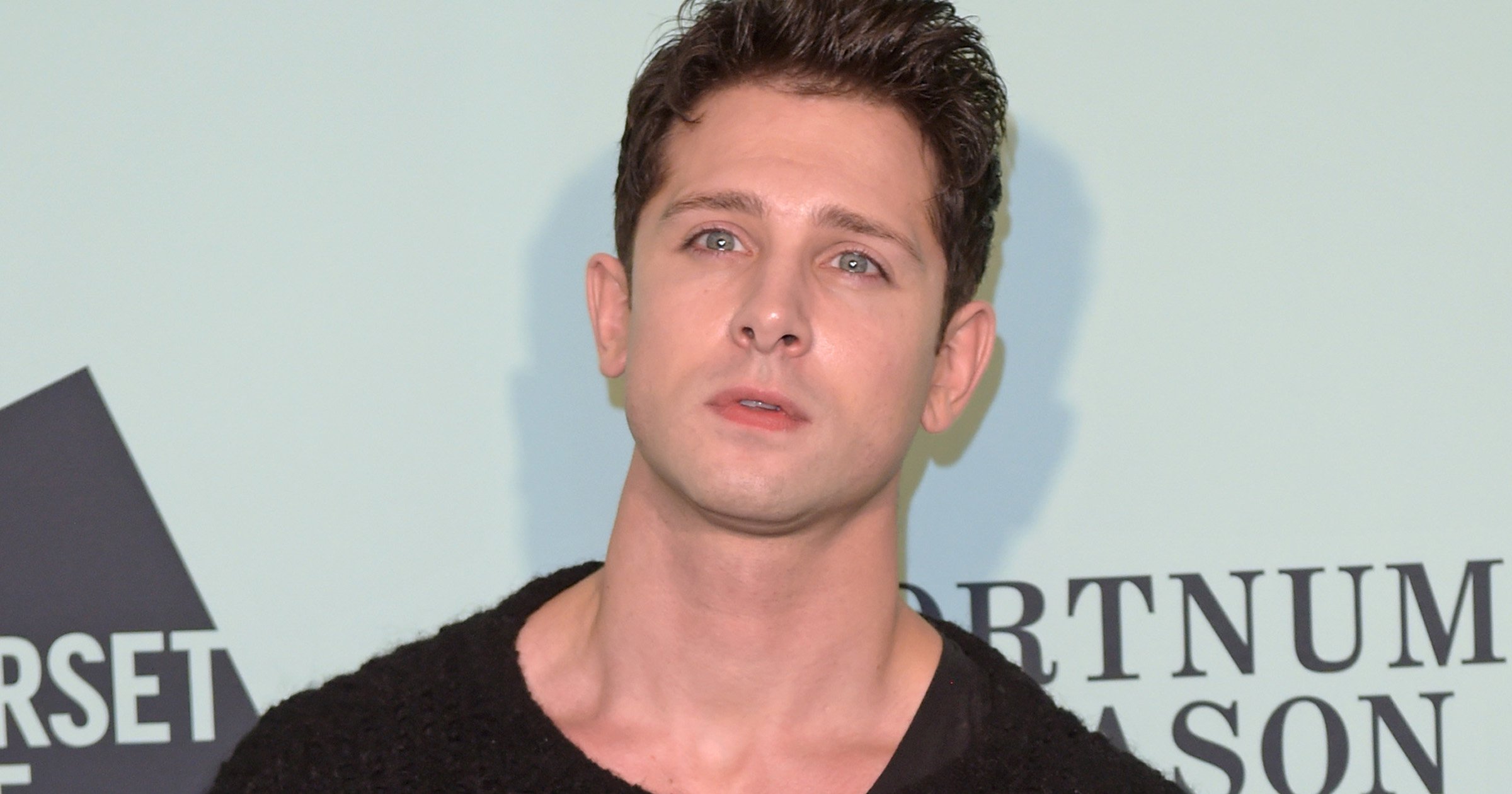 Wild, 34, is accused of filming himself abusing six sleeping women and is charges with raping a seventh woman, who he is also alleged to have blackmailed and revealed an explicit photograph of.

The singer, who appeared at Carlisle Magistrates’ Court under his real name of Ross Davidson, is accused of 17 offences occurring between 2013 and 2018.

He appeared in the dock in a plain black T-shirt flanked by two security staff as he broke down in tears.

Wild was arrested at his parents’ home in Aberdeen on Friday after the Crown Prosecution Service authorised police to charge him earlier this week.

Although no formal plea was entered, his lawyer, Chris Toms said of the charge, via The Sun: ‘That is firmly denied. He wants his day in court.’

Four of the alleged attacks are claimed to have taken place between October 2013 and December 2017 at Wild’s North London home, with another allegedly occurring at a hotel in Shrewsbury in June 2017.

Wild is charged with six counts of sexual assault and six counts of voyeurism, with the last incident alleged to have occurred in Cannes, France while Wild was attending the film festival in May 2018.

He is also accused of rape in 2013 and blackmailing and disclosing a private sexual photograph of the same woman in 2017 with intent to cause her distress, as well as causing criminal damage to her property.

The singer had joined Spandau Ballet in 2018 to replace Tony Hadley as the band’s lead singer after he played Elvis Presley in the West End musical Million Dollar Quartet alongside bassist Martin Kemp.

His tenure with Spandau Ballet was short-lived as they sacked him live on ITV’s This Morning two years later, the humiliation of which he later claimed led him to try and take his own life.

Wild has been held in custody and is due to appear at London’s Wood Green Crown Court on July 22.