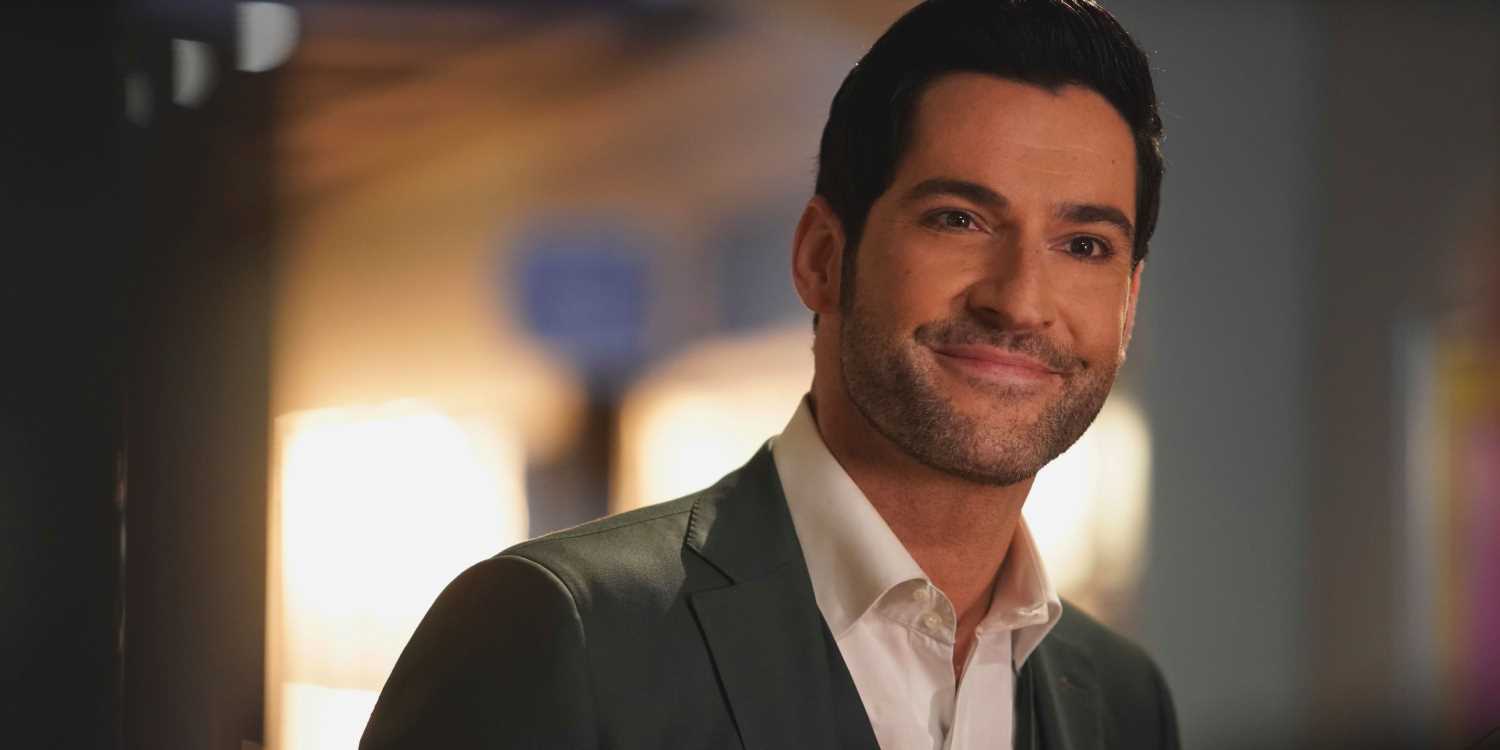 You can’t keep a fallen angel down. After being cancelled by Fox and picked up by Netflix, supernatural drama Lucifer was recently renewed for a fifth and final season. “We are so incredibly thankful to Netflix for resurrecting our show last season, and now letting us finish the story of Lucifer on our terms,” said show runners Joe Henderson and Ildy Modrovich of the renewal. “Most importantly, we want to thank the fans for their incredible passion and support. The best is yet to come!”

thanks to the lucifans, #lucifer’s story will come to an end the way it should: the fifth and final season is coming to @netflix. pic.twitter.com/EvknS5AVHK

Here’s everything we know so far about the upcoming final season.

Tom Ellis, who plays the titular character, will of course be returning. Ellis recently told Men’s Health that he got into the best shape of his life ahead of filming season four, so we can probably expect Lucifer to be ripped as hell when the show comes back from hiatus. Cast regulars Kevin Alejandro, Lauren German, D.B. Woodside, Scarlett Estevez and Lesley-Ann Brandt are all also coming back.

Season four ended with Lucifer finally returning to the underworld and picking up his old mantle of King of Hell, although his experiences on Earth have definitely changed him. And while specific story details remain scarce, the fifth season promises to be wild. “We do have an idea,” Modrovich told Entertainment Weekly. “It’s an idea that when it came up in the room, we went, ‘Oh god, that’s crazy.’ Then the more we talked about it, the more we went, ‘And brilliant.'”

Where to watch it:

Season five of Lucifer will stream on Netflix, like the fourth season before it, with a run of ten episodes. Ellis said prior to season four dropping that the shorter season length actually worked to the show’s benefit, resulting in a “leaner, meaner” story.

No date has been set for season five yet (we don’t have a trailer yet, either), although a 2020 release is likely, with all ten episodes dropping simultaneously on Netflix.