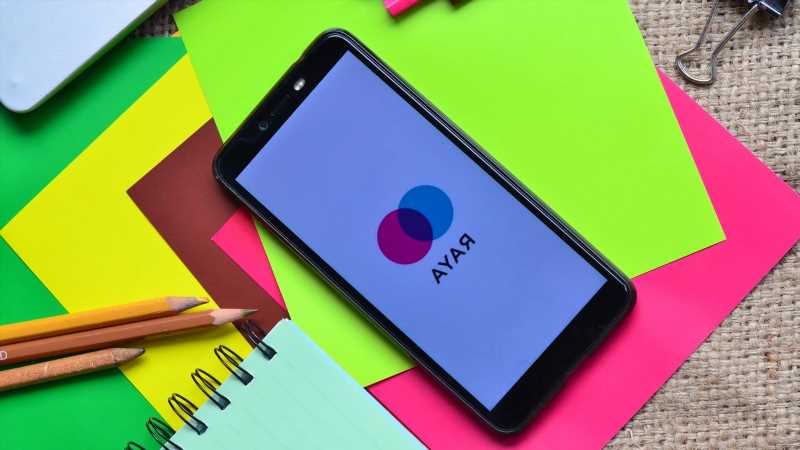 If you were to ask anyone, they would most likely tell you that they’ve used a dating app. A far lower number, however, would tell you that they’ve used the dating app Raya on their quest for love. Raya is an exclusive dating app with a rigorous application process that yields an approximate 8% acceptance rate, according to Business Insider. The idea behind the exclusivity, according to Raya’s website, is to meet “someone that could change a life.” In order to do that, you must apparently be some degree of famous.

In addition to actors and models, Newsweek reports that YouTubers, fashion industry workers, and social media influencers are among the selection of elite users. The application process entails a lengthy questionnaire that is to be reviewed by a committee appointed by Raya. Once accepted, of course, members will have to pay a monthly fee to maintain access to the exclusive community. Despite the fact that members are typically successful, monthly fees reportedly come to about $8.99, according to former user Ginny Hogan in an article on Elite Daily. It’s also noted in the same article that confirmation or denial on your membership can take anywhere from a few days to several months. While the process is in-depth, access might just be worth the wait.

Once you enter the exclusive domain, you might find yourself coming across some familiar faces. Celebrities such as Elijah Wood, Ruby Rose, Cara Delevigne, and Moby are just a few names among the star-studded membership pool, according to Newsweek. Despite having access to a dating app that most people will never see, celebrities struggle through the dating process just like everyone else. Mega-stars Drew Barrymore and Ben Affleck have both reportedly had less than stellar experiences with the app.

Barrymore got candid about her Raya usage during an appearance on “Watch What Happens Live With Andy Cohen,” telling the host, “I got stood up, and I didn’t match with anyone. And my friends gave me this sort of bloated sense of false confidence. They were like: ‘You should try it. You will do great.’ It was a car wreck.” While the “The Stand In” actress is no longer using the app, US Weekly reported that she felt the selection of potential suitors was like flipping through a copy of their magazine.

Barrymore isn’t the only celebrity who’s run into issues using the app.

They say stars are just like us, and Ben Affleck is no exception. Affleck has reportedly been doing some swiping on Raya, and one of his matches found his profile just a bit too good to be true.

While the dating app is full of successful and well known users, model and actress Nivine Jay saw the “Batman” actor in her matches and assumed the profile was a fake. As a result, she unmatched him. She would be in for a big surprise later on when Affleck sent her a message on Instagram containing a video, hoping to prove that the Raya profile was, in fact, legitimate. In the video, Refinery29 quoted Affleck saying, “Nivine, why did you unmatch me? It’s me.” Jay would later take to TikTok to reveal her faux pas, but it doesn’t sound like the interaction sparked a budding romance. In the future, however, Jay will most likely think twice before unmatching with a celebrity.

Most recently, “Friends” star, Matthew Perry found himself going viral on TikTok after matching with a much younger Raya user. In a since deleted post, featuring a video from FaceTime, Perry is seen playing a game of “20 Questions” with Kate Haralsan, a Raya users who was only 19 at the time. Perry is 51. Haralsan told Page Six, “A lot of people were saying I’m a bully and mean for posting this, and it made me feel kind of bad, but at the same time, I feel like a lot of guys in Hollywood are talking to all these young girls and it’s something that I think a lot of people should be aware of.”