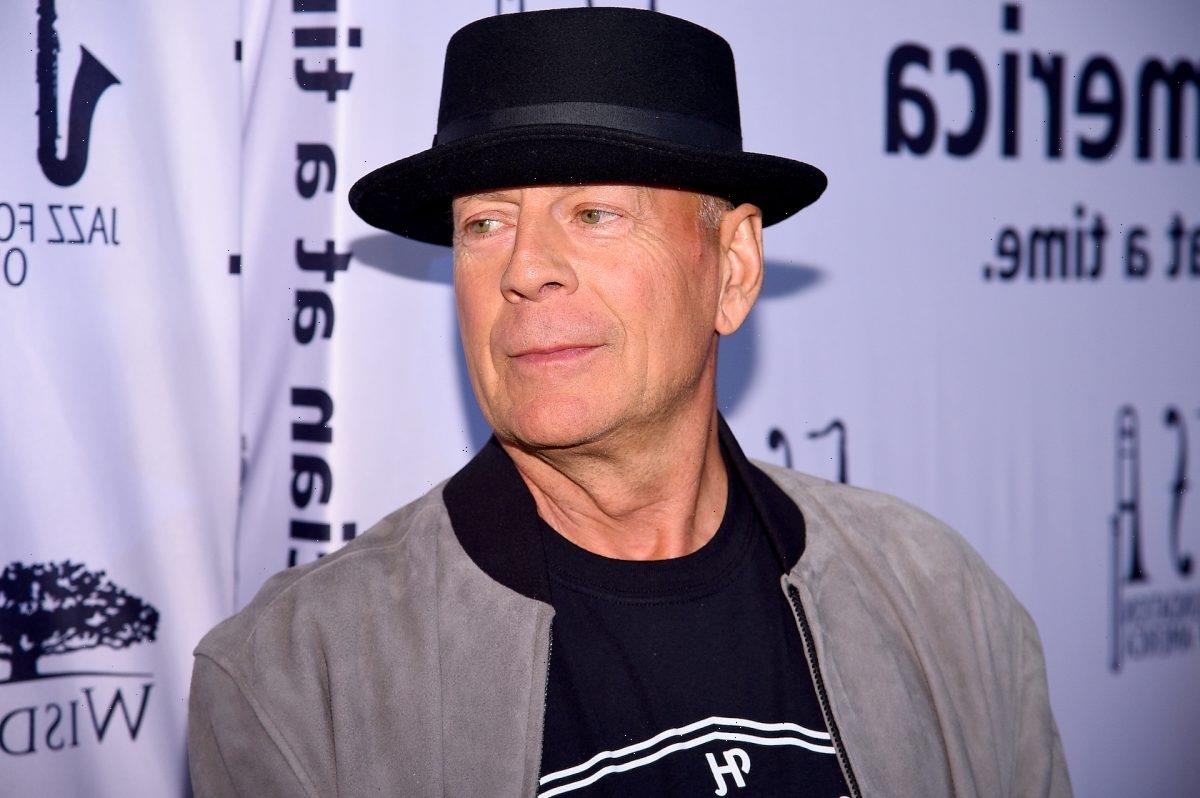 Bruce Willis’ aphasia is why he’s officially stepping away from Hollywood, and fans of the action superstar are shocked and saddened by the news. From Die Hard to The Fifth Element, fans will forever remember Willis’ incredible contributions to film. Unfortunately, he allegedly had an incident while working on the set of the film Hard Kill that involved him shooting a prop gun at the wrong time. Here’s what Vanderpump Rules star Lala Kent claimed.

Why is Bruce Willis stepping away from Hollywood? More about his aphasia diagnosis

Bruce Willis’ aphasia impacts his “cognitive abilities,” and that’s why he’s stepping away from Hollywood and focusing on his health. Rumer Willis posted the announcement via Instagram on March 30, 2022.

“To Bruce’s amazing supporters, as a family, we wanted to share that our beloved Bruce has been experiencing some health issues and has recently been diagnosed with aphasia, which is impacting his cognitive abilities,” she wrote. “As a result of this and with much consideration, Bruce is stepping away from the career that has meant so much to him.”

According to the Mayo Clinic, aphasia often occurs after a stroke or head injury, though it can also gradually occur. Someone with aphasia may speak in short sentences or sentences that don’t make sense. The person affected may benefit from speech and language therapy.

The Los Angeles Times reports Kent, who was cast as Willis’ daughter in the film, said Willis kept firing a prop gun at the wrong time. The scene involved Kent with her back to Willis. Willis then had to say a line that cued Kent to duck before firing the prop gun. But he fired the gun before delivering the line. As a result, Kent didn’t duck.

“Because my back was to him, I wasn’t aware of what was happening behind me,” Kent said. “But the first time, it was like, ‘No big deal, let’s reset.’”

For the second take, Kent asked the director to remind Willis to say the line — but Willis allegedly still didn’t do it. A crew member working on the film said they recalled Kent feeling shaken up by what occurred.

Some crew members denied the allegations

Lala Kent’s allegations regarding Bruce Willis’ prop gun incident seem quite serious. But not everyone who worked on the set of Hard Kill says the situation happened this way.

The Los Angeles Times reports Randall Emmett, Kent’s former fiancé and co-founder of Emmett/Furla Oasis, worked with Willis on movies for years. He disputed the allegations Kent set forth regarding the prop gun. Additionally, the film’s armorer denied the claims.

On the other hand, another crew member who worked on Hard Kill said he recalled the situation Kent explained.

Either way, those close to Willis still look up to him and wish him all the best. “Bruce will always be a part of our family,” Emmett said.