Nine months after world premiering their martial arts fantasy feature Everything Everywhere All at Once to roaring crowds at SXSW and watching it go on to become the highest grossing specialty title of the year, A24’s best ever, at $70M US/$103M WW, directors Daniel Kwan and Daniel Scheinert remain gobsmacked.

You can listen to our conversation below:

“We like to chase things that feel impossible,” explains Kwan on the latest episode of Crew Call, “I think one thing that felt impossible was actually creating an indie film that could survive this climate in where blockbusters, big franchises become the only success stories lately.”

'Everything Everywhere All At Once' Star Ke Huy Quan On Getting A Second Chance To Pursue His Dream: "I'm Always Grateful"

Could the Daniels take their love of big action films and combine it with an idiosyncratic arthouse style and have it play to a big audience?

“It was the goal, but we never thought it was attainable” said Kwan. 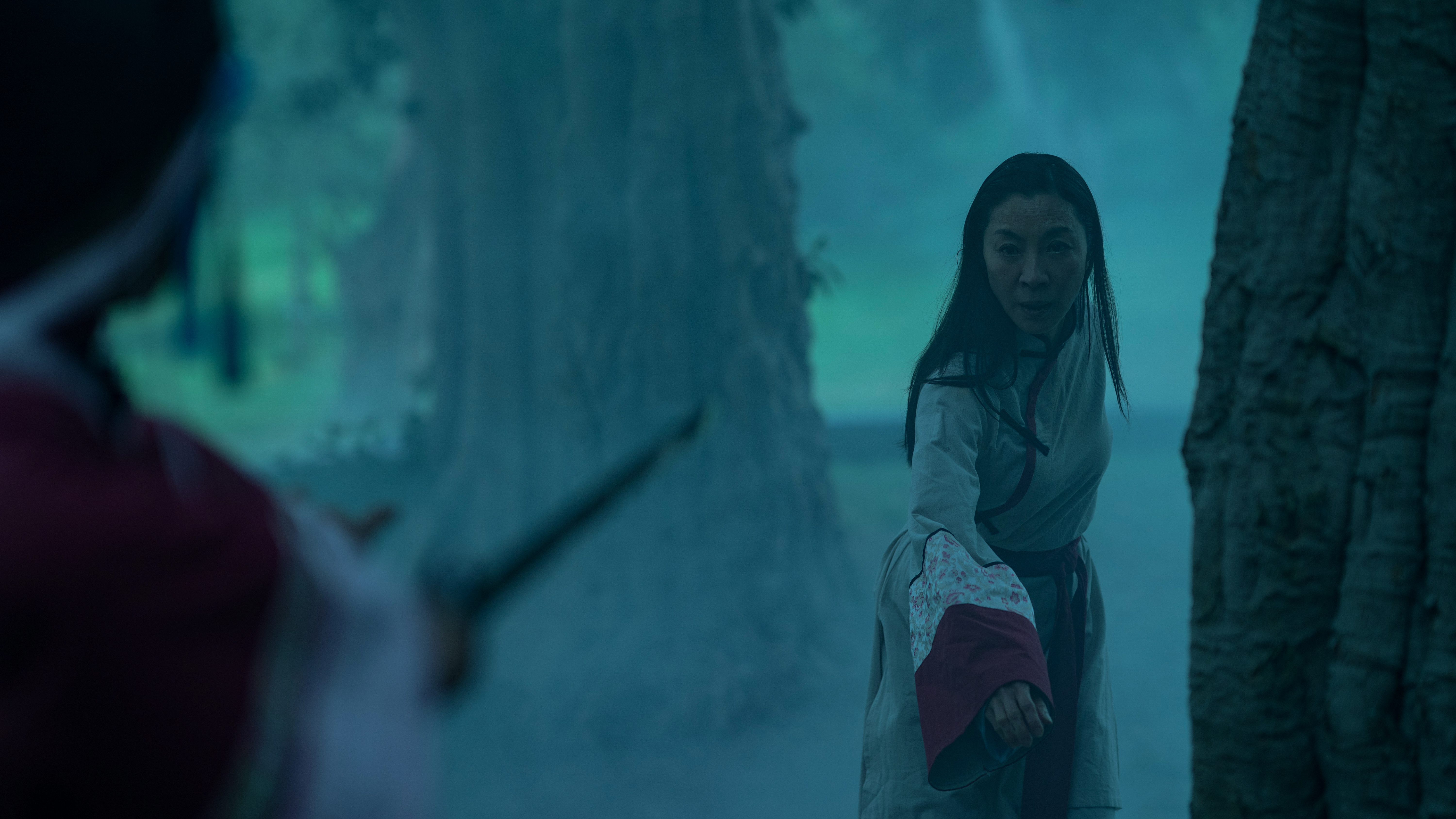 While A24 never tested edits of Everything Everywhere All at Once, it wasn’t until a marketing test screening that the Daniels began to see the pic’s potential as audiences enjoyed the butt plug fight scene as one of many riotous interludes. It was a night that both the studio and filmmakers doubled down on the theatrical experience. Kwan said that A24 noticed keenly that “marketing wasn’t going to make this movie work” rather as Scheinert puts it “people are going to talk about it, that’s our best hope.” Hence an aggressive screening program took place by the studio with ticket sales also juiced by exclusive Imax runs given the title’s cinematic panache.

The duo tell us how they needed Michelle Yeoh to lead Everything Everywhere All at Once, a complete homage to her — or else risk it becoming a “performance art prank movie” says Scheinert.

“Michelle Yeoh has a gravity to her” says Kwan about how her attachment pulled in Jamie Lee Curtis among other key below the line talent.

In addition, we talk with the Daniels about getting The Goonies and Indiana Jones and the Temple of Doom star Key Huy Quan back on the big screen to play the husband to Yeoh’s Evelyn Wang and why the actor returned to acting after working as a stunt AD on Bryan Singer’s X-Men and an AD on Wong Kar-Wai’s 2046. (They needed someone to be soft, not act soft).

Even though Everything Everywhere All at Once began its theatrical run back in March, it’s still lingering with awards voters. To date, the movie won Best Feature and Supporting Performance for Quan at the Gotham Awards. He also won Best Supporting Actor at the NY Film Critics Circle with the pic landing eight Independent Spirit Award nominations including Best Feature, Director, Performance (Yeoh), Supporting (Curtis and Quan) and Breakthrough Performance (for Stephanie Hsu). 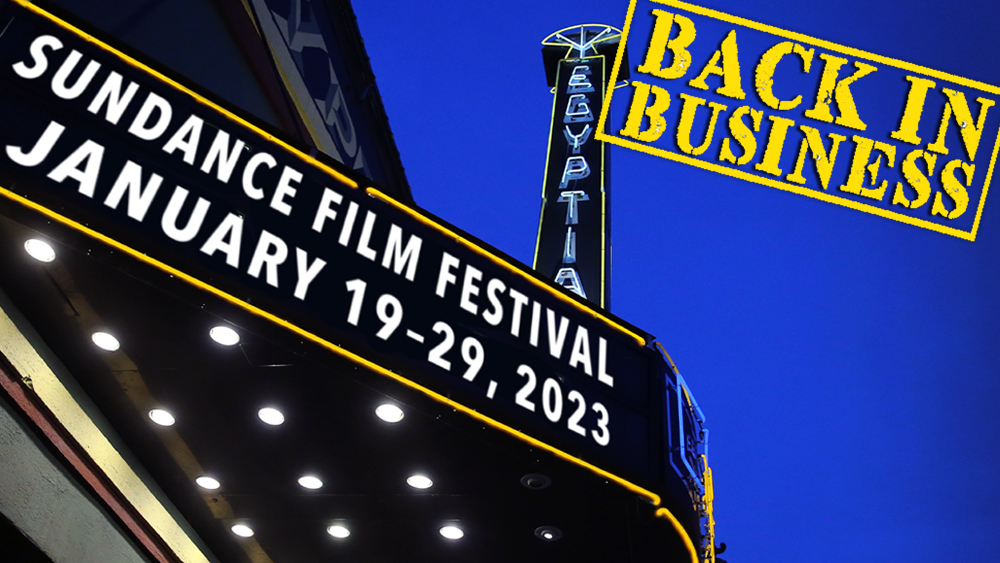