Fans barely noticed that Venus Williams suffered a wardrobe malfunction at the Oscars because Will Smith caused a commotion by slapping comedian Chris Rock. Here’s what happened and what fans are saying about the King Richard star and the nip slip. 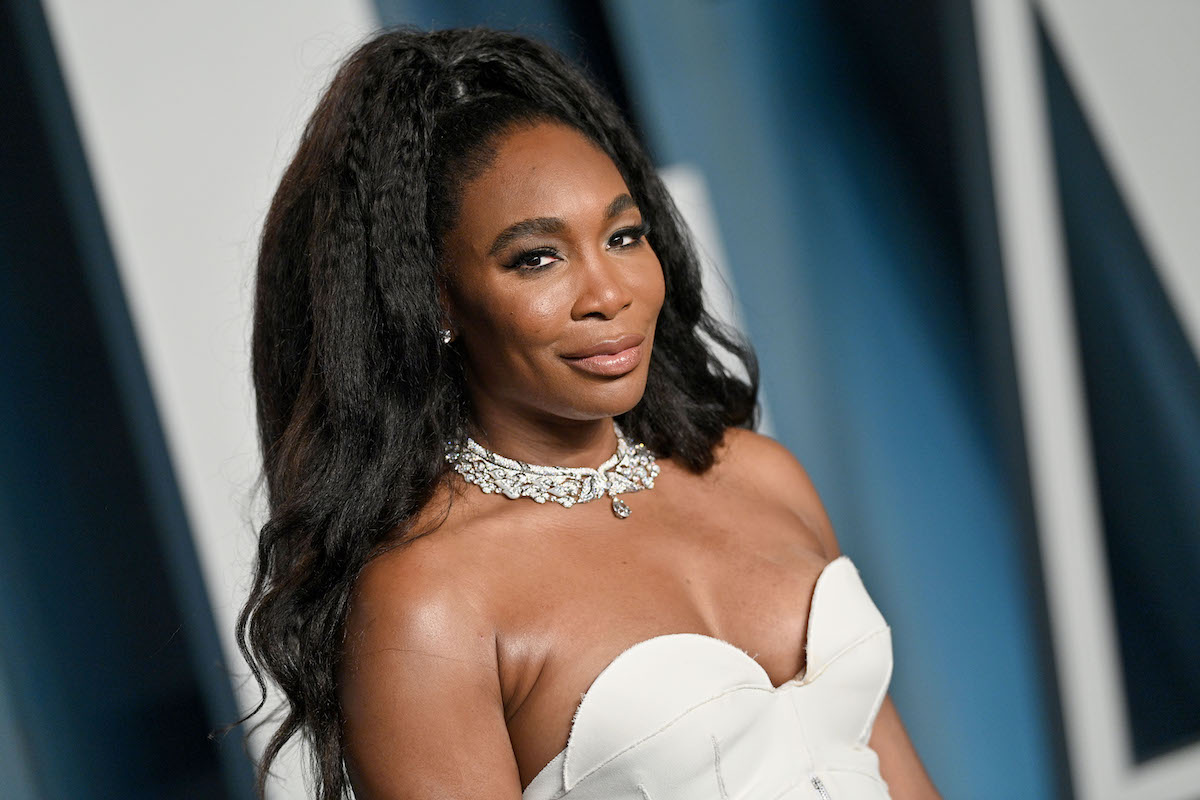 Although most people were too distracted by the Will Smith and Chris Rock slap drama, some eagle-eyed fans spotted Venus Williams’ wardrobe malfunction. They took to social media to acknowledge that the slap stole the show and outweighed any nip slip.

Another fan tweeted, “The optics were bad to say the least. Although nobody has mentioned Venus Williams’ wardrobe malfunction during Will’s acceptance speech now.”

And another fan tweeted, “Venus Williams is going to be really grateful for Will Smith for taking all of the heat off of her wardrobe malfunction. #Oscars.”