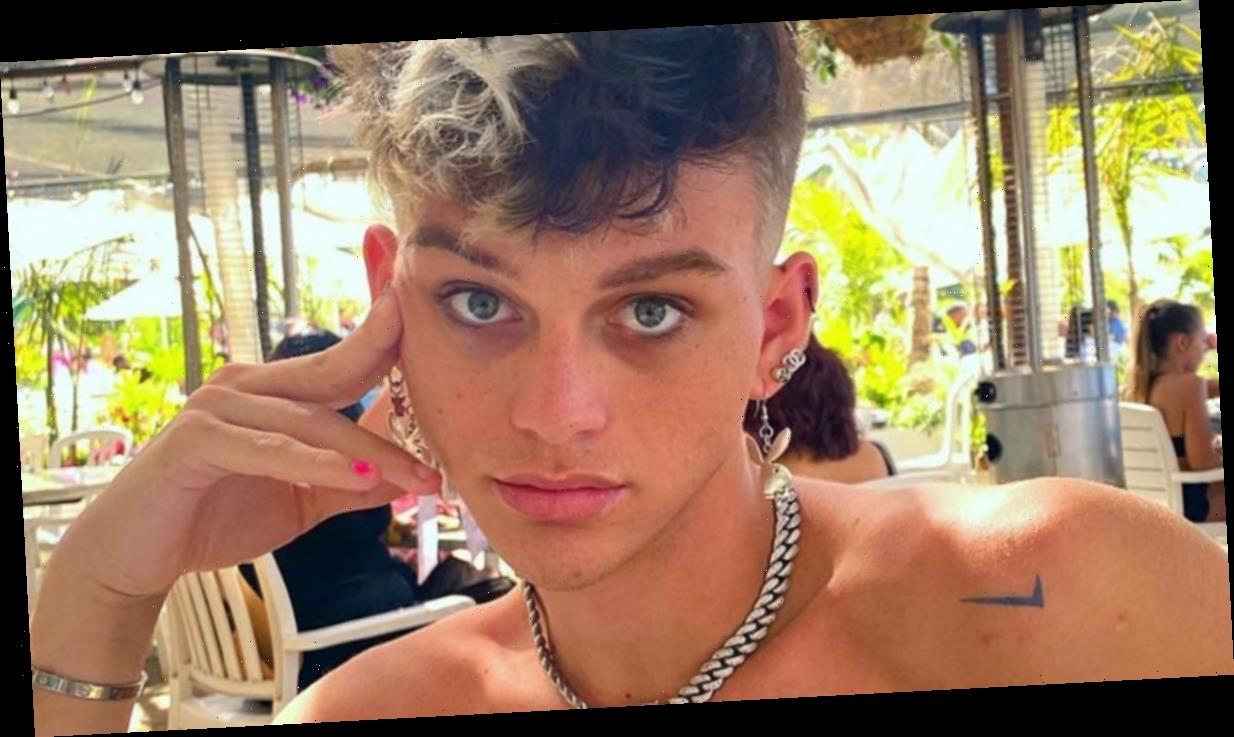 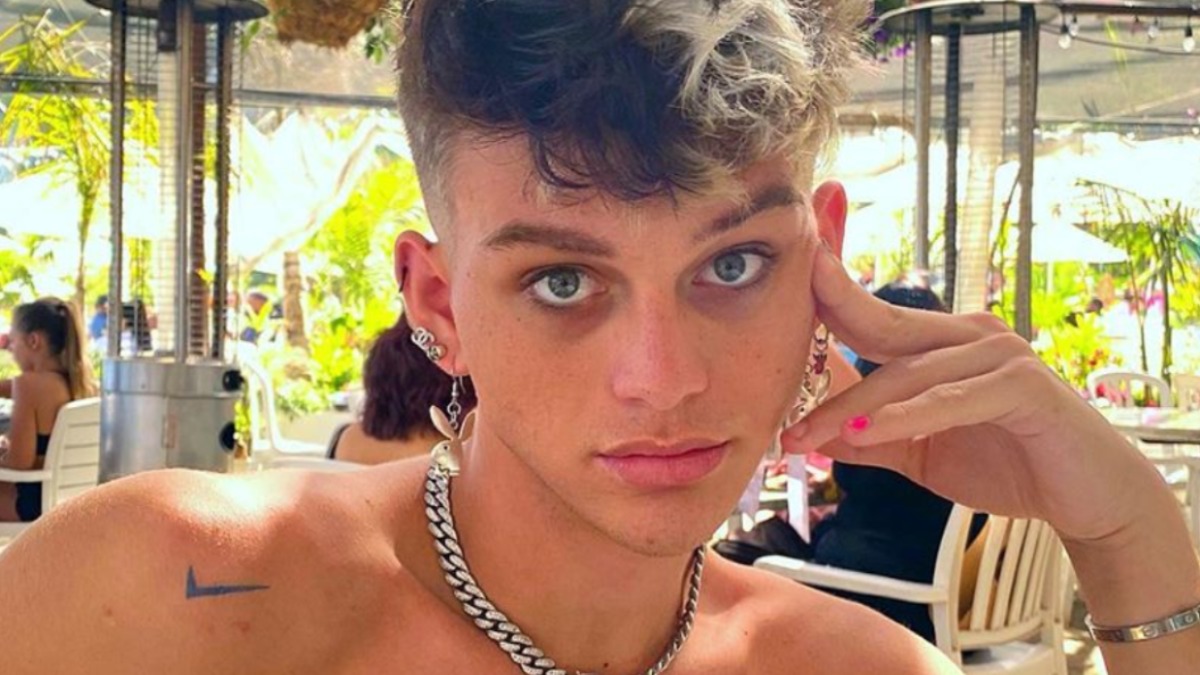 Ethan Peters, a 17-year-old make up artist and Youtuber, has died from an apparent drug overdose, according to several sources. Also known as Ethanisupreme, Peters had over 500,000 followers on Instagram and a YouTube channel with over 5 million views.

Instagram model Ava Louise claims that her friend Ethan suffered from drug addiction and was seeking help a week ago in a string of tweets paying tribute and defending the controversial make-up artist.

“Ethan told me a week ago he wanted help…I wish I forced him I wish I yelled at him. I f**king wish I didn’t let him do pills in front of me. This pain is insane.”

Louise says in subsequent tweets that Ethan had suffered from drug addiction for over a year due to the pressures of fame and the 17-year-old make-up artist had a drug-induced manic episode.

Ethan Peters is from Texas and started his YouTube career in 2017. Taking inspiration from make-up gurus, such as Jefree Starr, Ethan started creating product review videos and make-up transformations that saw his YouTube and Instagram numbers explode over the last three years.

In his last Instagram post, Ethan addresed his bullies with a before and after photo and the following caption. “Would just like to thank everyone who bullied me. I do this like once every year to see how much I’ve changed and the only thing that hasn’t is the dark circles.”

Several tributes have poured in for Ethanisupreme from the beauty influencer community with many providing cautions to Ethan’s supporters about the dangers of drug addiction.