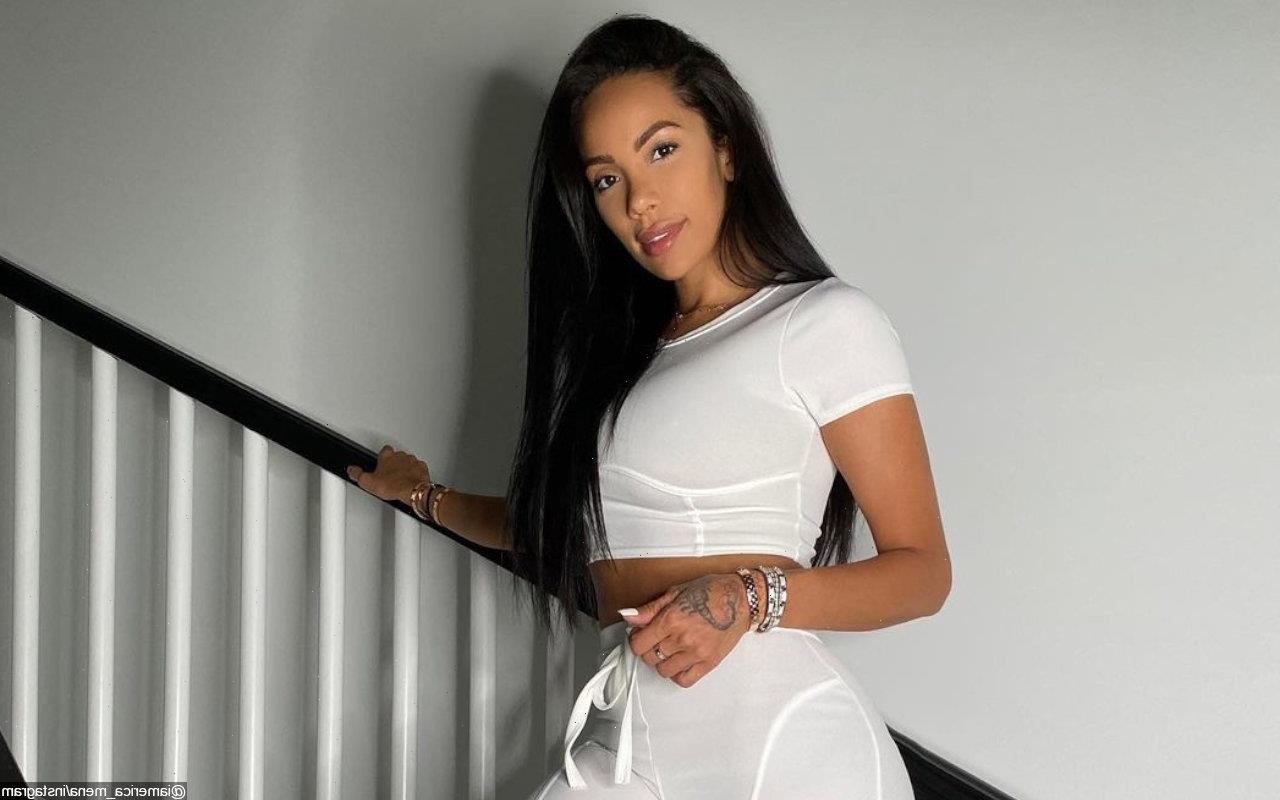 Giving an update on her mental state after giving birth to her second child with now-ex Safaree Samuels, the ‘Love and Hip Hop’ star shares a video of her holding her baby boy while admitting that ‘it has been tough.’

AceShowbiz – Erica Mena can’t help feeling worried about her newborn son as he remains in the NICU, ten days after he was born early. On Thursday, July 8, the reality TV star took to her Instagram page to open up about her mental state after giving birth to her second child with now-estranged husband Safaree Samuels.

The 33-year-old posted a poignant video of her holding the tiny infant with her eyes closed. In the lengthy caption, she wrote, “New NICU Mommy. Day 10 Legend Brian Samuels & Mommy staying STRONG.”

Getting candid about her fear, Erica shared, “So far five out of the ten days I felt lost. I’m feeling guilty, confused and scared. I’ve been getting phone calls and receiving messages. I’m asked a million times how I’m doing and if I’m ok. But how can you be doing? Can you really be ok right now?”

“BUT I Remind myself , they love me and they are reaching out BECAUSE they love me,” she continued. “They might not understand, but they want to. This journey I’m on, feels long. It has been tough. I’m taking steps forward, and I’m taking some back.I have good days, and I’m preparing for the bad ones.”

The former model/video vixen remains hopeful, though as she wrote, “Looking forward too…….. Those days when you feel like your world is falling apart, they will pass. Those moments where you don’t recognize the person in the mirror, they will pass. The days you haven’t eaten, showered, slept. The guilt of not preventing this, of not being able to fix it either.”

Learning her lesson out of the situation, the 33-year-old added, “This whole experience has taught how important it is to protect my peace. How important it is to turn my pain into power. It has also given me a different type of strength for not only me but my kids. King – Safire – Legend I promise you your mommy will make you proud. No more settling and fighting for anything that doesn’t deserve me only because you three forever deserve the best of me.”

Erica welcomed her second child with Safaree on June 28, amid their divorce process. The newborn is her third child as she also shares a 1-year-old daughter with her estranged husband and a 14-year-old son with her ex, video director and rapper Raul Conde.