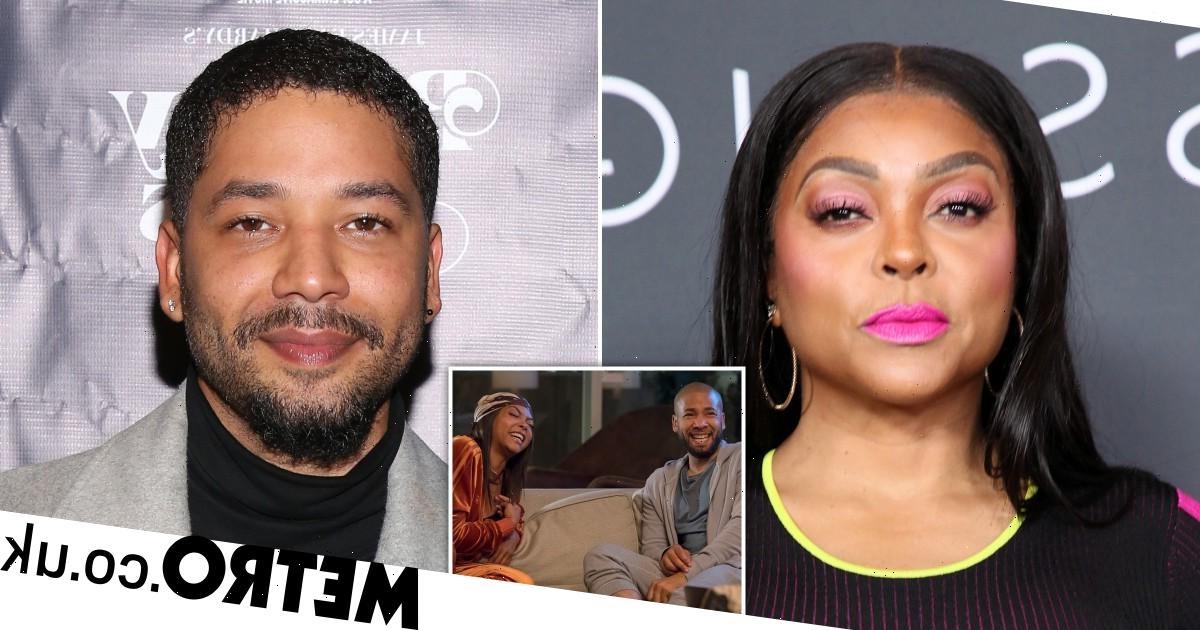 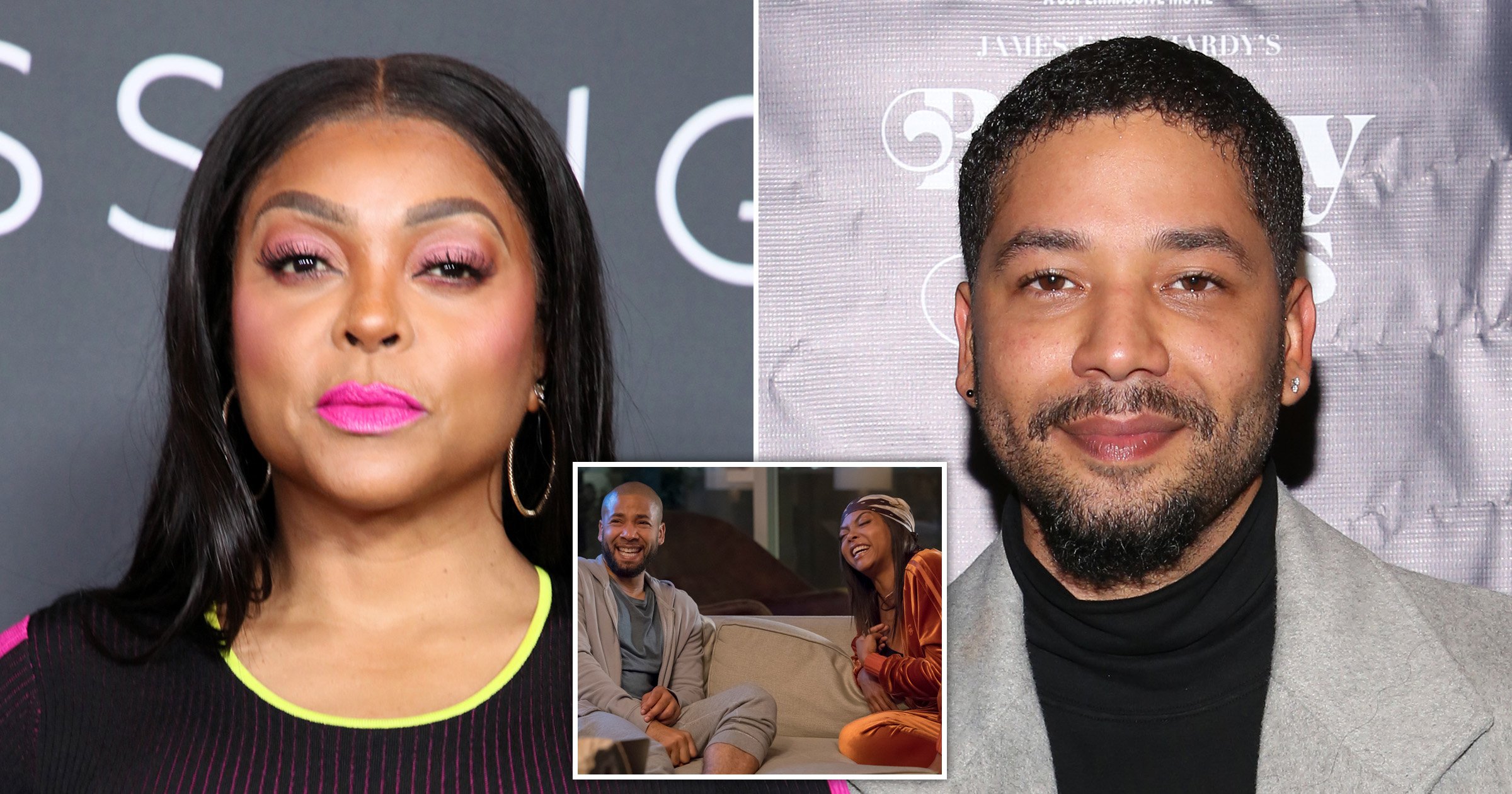 Actress Taraji P Henson has joined the calls for Jussie Smollett to be freed from prison after he was found in court to have staged a hate crime against himself.

The Empire actor was handed a 150-day sentence on Thursday, months after he was found guilty on five of the six charges he faced for lying about the attack, while prosecutors claimed he staged the incident in a bid to help his career.

Smollett has continued to protest his innocence, and shouted that he was ‘not suicidal’ as he was handed down a prison sentence; he has allegedly since been moved to a psych ward.

Now his former Empire co-star Henson has pleaded for Smollett to be released, stating she doesn’t want to debate his innocence but ‘the punishment does not fit the crime’.

Taking to Instagram on Sunday, the actress argued: ‘No one was hurt or killed during Jussie’s ordeal. He has already lost everything, EVERYTHING!

‘To me as an artist not able to create that in itself is punishment enough. He can’t get a job. No one in Hollywood will hire him and again as an artist who loves to create, that is prison.’

She added that she is praying for Jussie to be freed ‘and put on house arrest and probation because in this case that would seem fair.’

Elsewhere in the post, Henson compared Jussie’s treatment to those who killed Emmett Till, a Black teenager who was lynched in 1955 after a white woman claimed he whistled at her and touched her in a store.

Henson wrote that Emmett was ‘brutally beat and ultimately murdered because of a lie and none of the people involved with his demise spent one day in jail, even after Carolyn Bryant admitted that her claims were false.’

A federal probe was launched in the US following claims Bryant had admitted she lied, but was closed in late 2021 after it failed to prove this.

Henson’s plea comes after Smollett’s sister, Jurnee Smollett, made a similar post calling for her older brother to be freed, using the same hashtag.

The Birds of Prey star wrote: ‘Black Americans are incarcerated in state prisons at nearly five times the rate of White Americans.

In January 2019, Smollett filed police reports claiming that he was attacked by men, who he assumed were white as they used a racial slur and shouted about him being in ‘Maga country,’ in reference to then-President Donald Trump’s campaign slogan.

The alleged attack took place in Chicago where Smollett claims the pair tied a noose around his neck.

When Smollett was being sentenced, he again insisted he was innocent and was not suicidal, telling the court: ‘If anything happens to me when I go in there, I did not do it to myself. And you must all know that.’

His brother Jocqui, has since claimed the TV star is now in a psychiatric ward due to prison officials being concerned about his mental health.

In an Instagram video shared on Smollett’s account, Jocqui said he was concerned that a note was attached to his paperwork ‘saying he’s at risk of self-harm’.

‘I just want to make it clear to folks that he is in no way shape or form. He wants to let folks know that he is very stable, very strong and healthy, and ready to take on the challenge that has ultimately been put up against him.’

Jocqui went on to insist that Smollett ‘never should have been in jail’, arguing ‘he was attacked’ and an ‘innocent’ man.